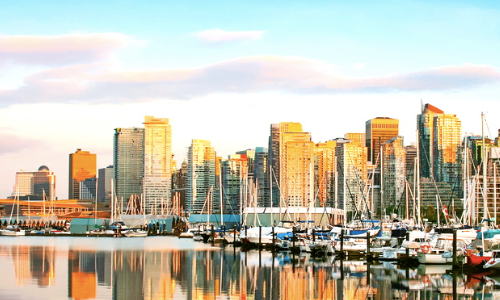 Vancouver has pledged to derive all of its energy needs from renewable sources by 2050, after its city council passed the mayor’s motion in an unanimous vote. It’s the first city in Canada—and one of the few urban centers worldwide—to take this major step to away from fossil fuels. 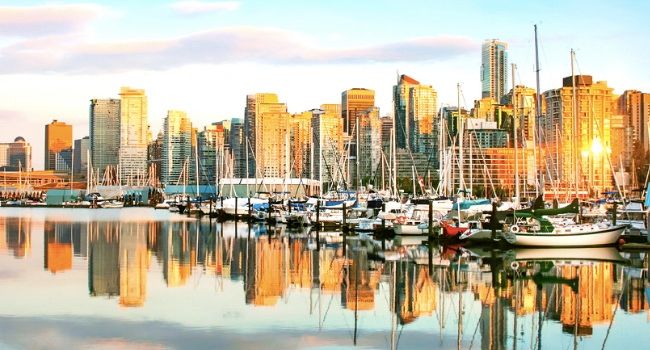 In a statement from Vancouver mayor Gregor Robertson, city staff have been directed to come up with a reasonable timeline by this fall on how to shift the city to 100 percent clean energy, which will tackle everything from transportation, buildings and even street lights. Currently, only 32 percent of Vancouver’s current energy need is met by renewable power, the motion said.

“Cities, as the most direct level of government, need to take action,” Robertson said before the historic vote. “The world can’t wait for national governments to finish their negotiations. It’s time we get on the path of figuring out how to eliminate fossil fuels in as aggressive of a timeline as is realistic.”

The city plans to cut rising costs due to the impacts of climate change and the resulting extreme weather, which have cost metro Vancouver an estimated $9.5 billion, the motion said.

The motion also called for regional, provincial and national governments to advocate for a worldwide commitment to renewable energy.

“Cities around the world must show continued leadership to meet the urgent challenge of climate change, and the most impactful change we can make is a shift toward 100 percent of our energy being derived from renewable sources,” Robertson said. “The future of Vancouver’s economy and livability will depend on our ability to confront and adapt to climate change, and moving toward renewable energy is another way that Vancouver is working to become the greenest city in the world.”

In 2011, Vancouver released its award-winning Greenest City 2020 Action Plan, pledging to become the greenest city in the world by 2020. Since making the declaration, the city has made progress in decreasing total water consumption by 18 percent, decreasing landfill- or incinerator-bound solid waste by 12 percent, as well as other green measures.

Cities such as San Francisco, Sydney, Stockholm and Copenhagen have similar goals to shift to renewable energy or go fossil-free by 2050.