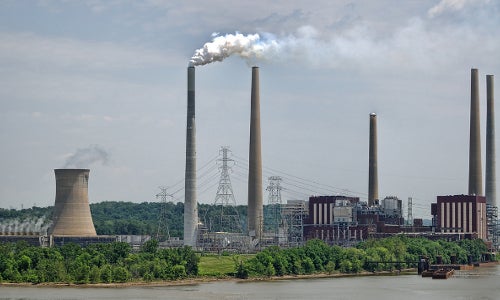 What next, Ohio? You’ve rolled back your renewable energy standards, you’ve gotten sued over your reckless fracking regulations, you’re considering banning green LEED standards for public buildings and you’re trying to weaken Lake Erie water withdrawal rules that would jeopardize the multi-state Great Lakes Compact and an international treaty with Canada. What else do you have in your bag of environmentally unfriendly tricks? 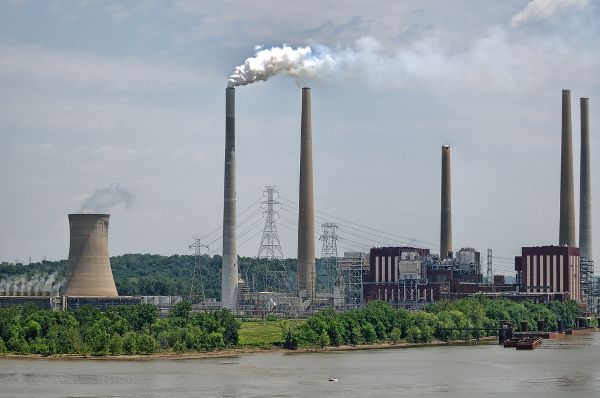 How about making utility consumers pay to subsidize costly aging coal plants? Check! That’s precisely what three big Ohio utility companies want to do. Columbus-based American Electric Power (AEP), Cincinnati-based Duke Energy and Akron-based FirstEnergy have asked the Public Utilities Commission of Ohio (PUCO) to let them raise rates to cover the cost of keeping these obsolete, polluting facilities in use. In essence, they want customers to guarantee a continuing flow of income for old, inefficient coal-fired plants. This despite the fact that a Public Policy Polling survey in August found  that 56 percent of those polled felt Ohio should be investing in renewable energy sources vs. 36 percent who felt the investment should be in traditional energy sources.

Luckily, the Sierra Club has just relaunched its “No Coal Bailouts” campaign in the state, throwing some muscle behind the thousands of petitions and letters PUCO has already received, including a letter from 12 big businesses such as Lowe’s, Costco, Macy’s and Staples, calling the proposal “unfair to shopping customers and harmful to competitive markets.”

To prod consumer awareness of what they could be asked to pay for, Sierra Club is launching a new fusillade of ads exposing the big utilities state utilities for trying to offload the cost of the old coal-fired plants onto customers’ bills. The campaign includes statewide radio ads, direct mail pieces, online ads and animated web gifs, along with curbside kiosk ads in downtown Columbus. The advertising will continue throughout the holiday season to help assure that consumers don’t get coal in their stockings while the big utility companies make off with the gold.

To see the ads or listen to the radio ad, go here.