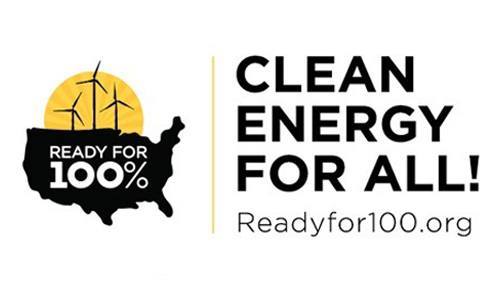 Santa Monica, California announced this week that it is signing a contract to power its municipal operations with 100 percent clean energy—making it the latest in a string of cities across the U.S. striving for a goal of 100 percent clean and renewable energy. Fifteen U.S. cities so far have even gone a step further to set goals that cover all electricity use in their community—from San Diego to Aspen to Burlington, Vermont, and beyond: local leaders are seeing the “power” of choosing clean energy. 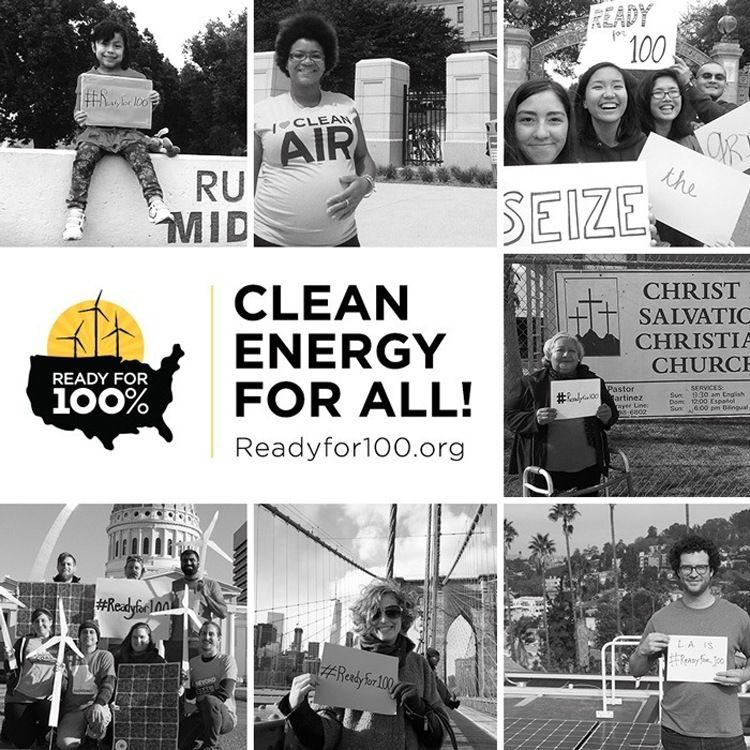 It’s not a fluke! Poll after poll shows that a majority of Americans support clean energy. Eighty-three percent of respondents to a national online survey of American adults conducted by Global Strategy Group in August 2015 supported a goal of 100 percent clean and renewable energy for the U.S. We now need to see an ambitious response to this widespread public demand in the form of action from our leaders, so that our cities, businesses, and institutions are powered by clean energy.

That’s why the Sierra Club is happy to announce the launch of our “Ready For 100” campaign, which calls for 100 percent clean energy across the U.S. With 2.4 million members and supporters, the Sierra Club will harness its massive grassroots power to lift up clean energy supporters and urge 100 cities across the U.S. to follow the lead of San Diego, Paris, Sydney, Vancouver and others that have already committed to 100 percent clean energy.

We know dirty energy is hurting our health, our water and our climate. At the same time, we see the power of clean energy. It’s not only better for our climate and environment, but it also creates jobs, boosts our economy and saves money!

The solar industry already employs more than 200,000 people, nearly twice as many people as the coal mining industry. Solar jobs grew 12 times faster than the overall economy this year.

The American people are demanding progress for their communities, for their health, for their children and for the environment. And all Americans deserve access to good jobs, healthy communities and affordable clean energy choices. We can accelerate 100 percent clean, renewable energy while ensuring that the communities hurt worst by climate change and fossil fuel pollution benefit most from the transition, and we can fight for an economy that puts workers and families first. It’s within reach, and it’s time for action.

This moment in history—our moment—is a critical turning point. We must accelerate the transition from dirty fuels like coal and gas to clean energy sources like solar and wind to ensure climate recovery and fully realize the benefits of economic transition. Just as we switched from horses to cars, telegrams to telephones, typewriters to computers and postal mail to email, we must now commit to switch from dirty fuels to clean energy.

It will require the voices of people all across the country to declare that we are #ReadyFor100—will you join us?