‘Fossil Fuels Have Lost.’ The Problem Is Trump Doesn’t Know It Yet. 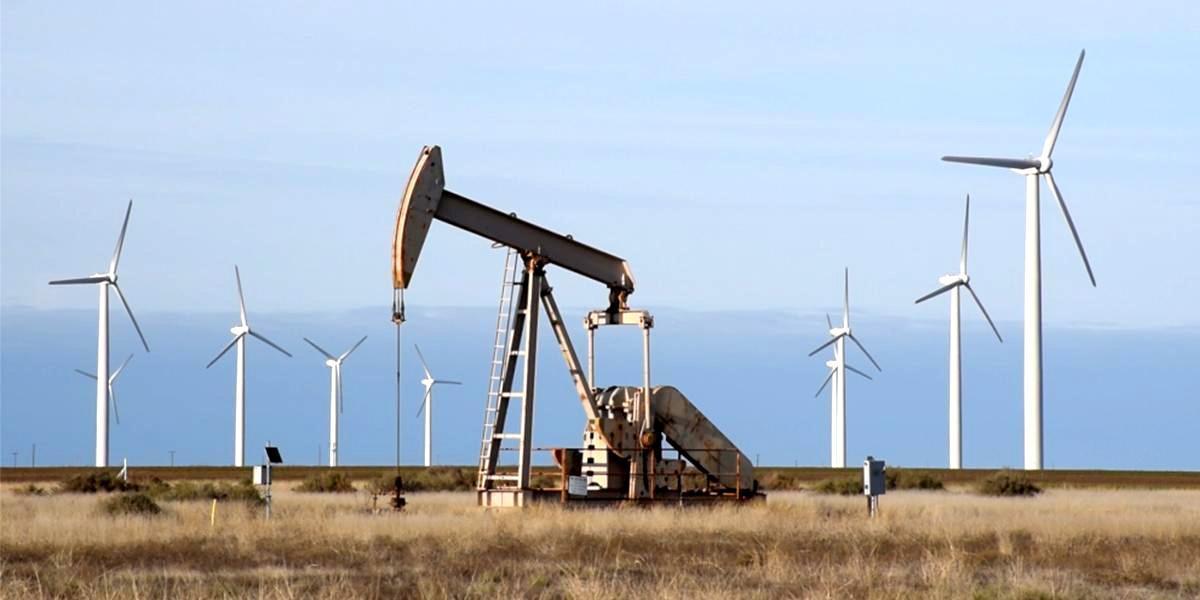 O’Connor was speaking to the influential business newspaper the Financial Times, in a must-read 4,000 word article about the rapid energy transition that is taking place right now from cars to power plants, from solar roofs to wind turbines, affecting how we drive and power our homes and industry.

Change is coming much faster than people think, said the article, The Big Green Bang: how renewable energy became unstoppable.

As the paper stated:

“After years of hype and false starts, the shift to clean power has begun to accelerate at a pace that has taken the most experienced experts by surprise. Even leaders in the oil and gas sector have been forced to confront an existential question: Will the 21st century be the last one for fossil fuels?”

As the old saying goes, the stone age didn’t end due to the lack of stones, and the hydrocarbon age will not end because we ran out of oil. It will end due to concerns over climate change and the fact that fossil fuels could not compete against cheaper renewables.

Earlier this week, I blogged on a new Stanford University report which warned, “We are on the cusp of the fastest, deepest, most consequential disruption of transportation in history.”

“Within ten years, we may witness a radical technological shake up in the way we drive as people switch from petrol and diesel engines to self-drive electric vehicles … And as people switch in droves to electric, the internal combustion engine could soon be consigned to the history books.”

In response, some people scoffed at the Stanford report and the “hype” of self-drive cars. But you cannot question the growth in electric vehicles, driven by the radically reducing costs of batteries, which have halved in the last four years: As the FT noted, “Sales of plug-in electric vehicles last year were 42 per cent higher than in 2015, growing eight times faster than the overall market.”

“These advances have become too significant for the oil and gas industry to ignore. In the first three months of this year, the heads of some of the world’s largest oil companies have spoken of a ‘global transformation’ (Saudi Aramco) that is ‘unstoppable’ (Royal Dutch Shell) and ‘reshaping the energy industry’ (Statoil). Isabelle Kocher, chief executive of French power and gas group Engie, calls it a new ‘industrial revolution’ that will ‘bring about a profound change in the way we behave.'”

After many false starts and false promises, and attempts at greenwashing, notably BP’s “beyond petroleum” image makeover at the start of the century, the paper noted that “some fossil fuel companies are starting to put serious money into green energy,” before warning, “But oil and gas companies may need to act faster if the ambitious plans of other large energy companies succeed.”

The business paper makes an interesting point in that many people do not realize the pace of the coming clean energy transition, especially in “countries where the existence of climate change is still so widely contested.” And of course, one of those countries is the U.S.

It is happening faster than the climate denier, Donald Trump understands too. Apparently the president is considering a 70 percent cut to the Department of Energy’s renewable energy office.

He may try and hold back the green energy tide, but sooner rather than later he will find himself swimming out of his depth. “Fossil fuels have lost,” as Eddie O’Connor said. The problem is that Trump doesn’t know it yet.