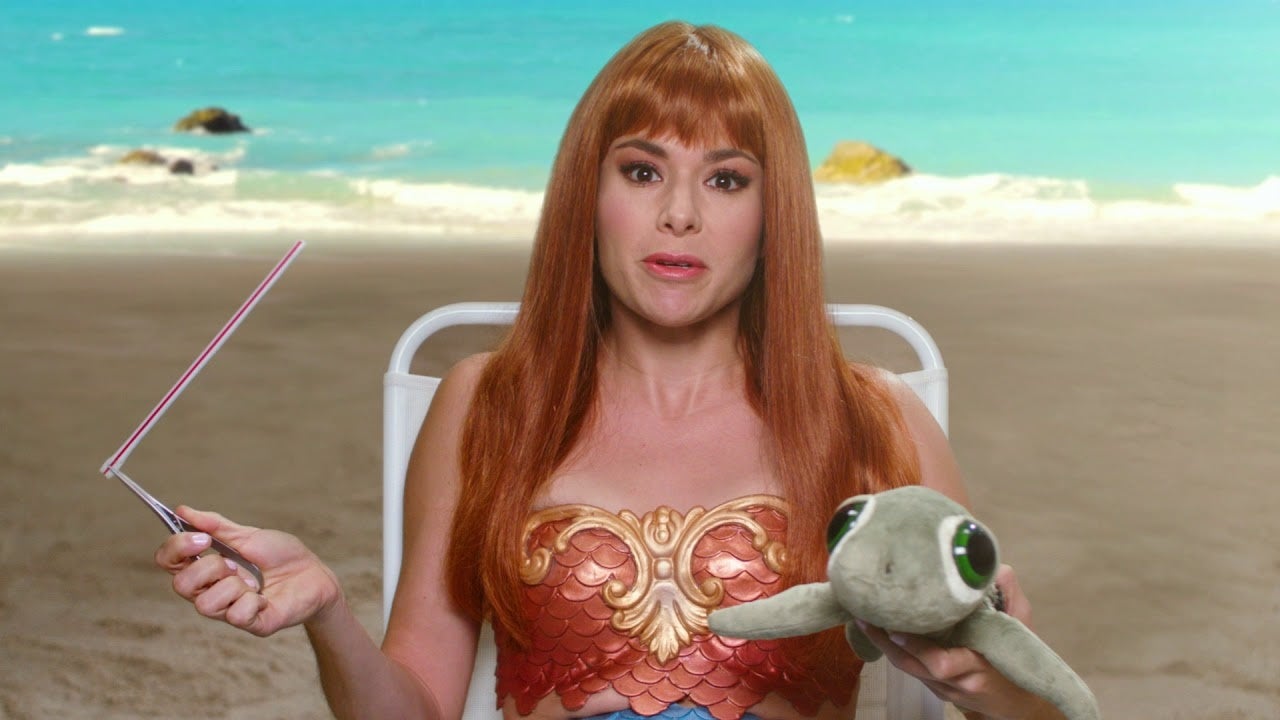 And while reusable straws made of bamboo or metal already exist on the market, the Santa Fe-based team at FinalStraw have invented the
world’s first collapsible, reusable straw you can conveniently attach to your keychain so you won’t forget to bring your own when you’re on the go.

The FinalStraw consists of a foldable stainless steel straw,
a tiny squeegee to keep the straw clean and a recycled plastic case that’s no bigger than a smartphone.

To help reduce plastic straw use, every FinalStraw also includes five information cards for you to leave with your bill at restaurants that still serve plastic straws. According to the campaign, “we hope to make the public more aware of the devastating effects of plastic pollution and use that awareness to pressure restaurants to stop serving straws.”

A lot of buzz has already generated around the project. A feature on BuzzFeed Video has generated 9.4 million views and counting. A successful
Kickstarter, now with more than 11,000 backers, easily blew past the team’s initial $12,500 goal. More than $500,000 has been raised so far with more than 20 days to go.

“The success of our Kickstarter just goes to show that people want reusables, they just need to be convenient and make sense,” FinalStraw co-founder Emma Cohen told EcoWatch in an email.

The start-up recently partnered with the
Plastic Pollution Coalition’s The Last Plastic Straw Movement for a limited edition Earth Day straw, where part of the proceeds were donated to the organization.

Now that they’ve hit their fundraising goal, Cohen said the team is looking forward to teaming up with more organizations to give back to the community and to continue making more sleek, convenient reusable to-go ware.

“Our mission is to make sure we provide people with the highest quality, socially responsible and coolest reusables possible,” she said.

FinalStraw costs $20 on Kickstarter and comes with a lifetime warranty. The estimated delivery is November 2018.