Finally … Uber for Bicycles Is Here 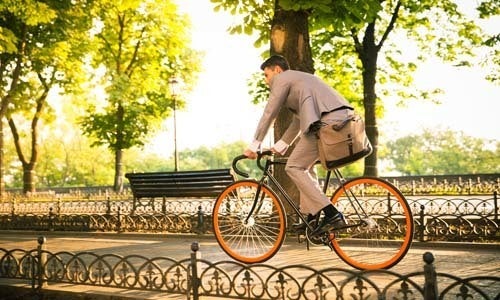 The sharing economy is all the rage these days. Want to share your house or your car? There are apps for that. People can even share solar panels and farmers can rent out surplus water. Now, a new startup wants to help you rent out your bike when you’re not using it. The company, Donkey Republic, is based out of bike-loving Copenhagen and their calling the service AirDonkey. Using the app, bike owners can rent out their bike when they’re not using it. 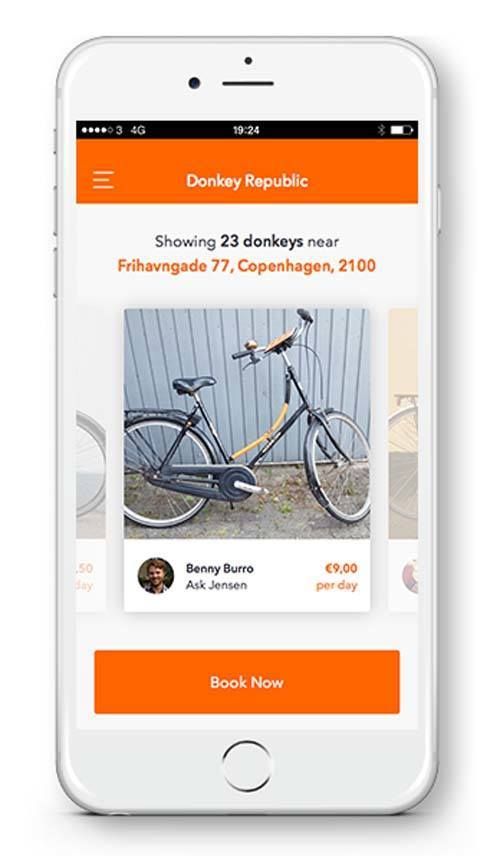 Using the AirDonkey app, you can rent your bike out when you are not using it. Photo credit: AirDonkey

“We bring together the simplicity of Uber, the sharing economy of Airbnb and the benefits of a bicycle,” the company said in their promo video. And they’re on a “quest for a world where the bicycle is the preferred mode of transportation,” according to their website. AirDonkey is touting its new service as a great way to make a little extra cash, while “bringing bikes to the masses.” Biking, AirDonkey points out, has many benefits for society, including improved health and decreased carbon emissions.

“We’re a new bike-sharing service that’s going to disrupt urban transport,” co-founder Erdem Ovacik told The Guardian. “We want to also kind of have a political advocacy side of things: how can cities become more bike friendly? And this is where Copenhagen really is a benchmark.” 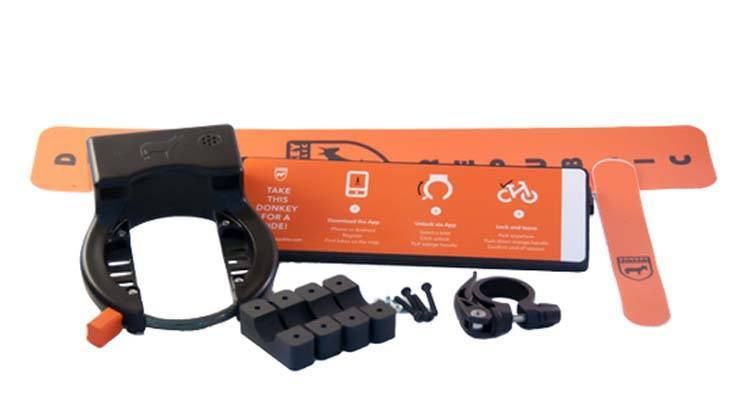 The AirDonkey bike kit gives you everything you need to rent out your bike. Photo credit: AirDonkey

So how does it work? It’s actually very simple. To “donkify your bike,” you order an AirDonkey kit (which is expected to cost 80 euros), which contains a lock and panel that you mount on your bike. You park your bike wherever you like and then take a picture of your bike. Then, you create a profile for your bike on Airdonkey, upload your picture, choose a drop off location, list unique features of your bike, for example, a baby seat or a carrier on the back, and lastly you select a daily and weekly rental price for your bike.

Customers use the app to reserve the bike and make a payment. You get 80 percent and Donkey Republic gets a 20 percent cut. Users find your bike on the map in the app, and they can unlock the bike and use it without you being there. That’s it. The user is cruising through town and you just made a little extra cash. Once users are done with your bike, they drop it off at the location that you set, and they take a picture of the bike to show you they didn’t wreck your ride. 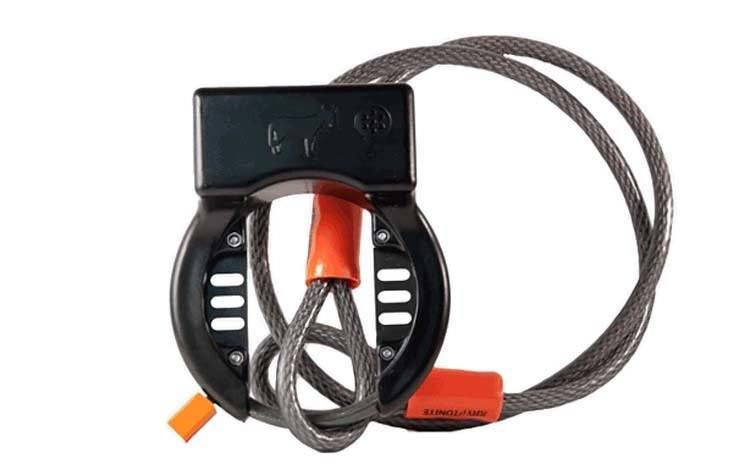 The company touts its smart lock as easy-to-use and theft-proof. Photo credit: AirDonkey

It seems like a very fluid system. Obviously, a major concern would be theft, but the company says their “safe frame mounting lock” is theft-proof. Bonus: the lock comes in all kinds of cool colors. The company says they’ve tested the system around Copenhagen and they’re about to launch a Kickstarter campaign asking for 100,000 euros (about $113,000 US). 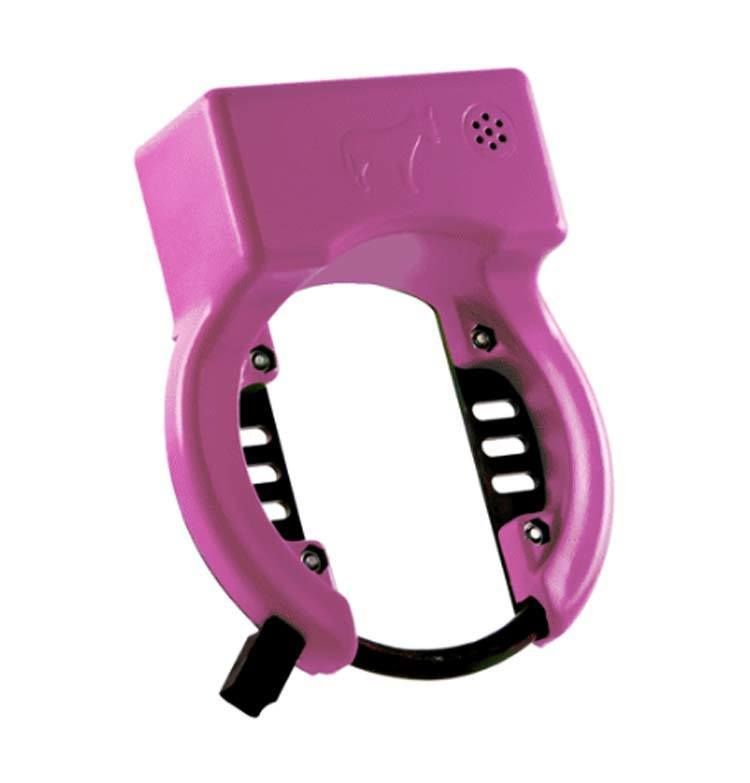 The bike lock can come in a variety of colors. Photo credit: AirDonkey

They’re recommending a daily rate of 10 euros ($11.19 US) in places like London and Copenhagen and they’re hoping to launch the service across several European countries, according to The Guardian. Hopefully, the service will be making its way to the U.S. as well. And Donkey Republic is not the only one providing a service like this. Spinlister is rolling out its own so-called Smart Bike for people to own and rent out.

See how it works here: