3 Reasons Why You Should Submit Your Climate Story Today 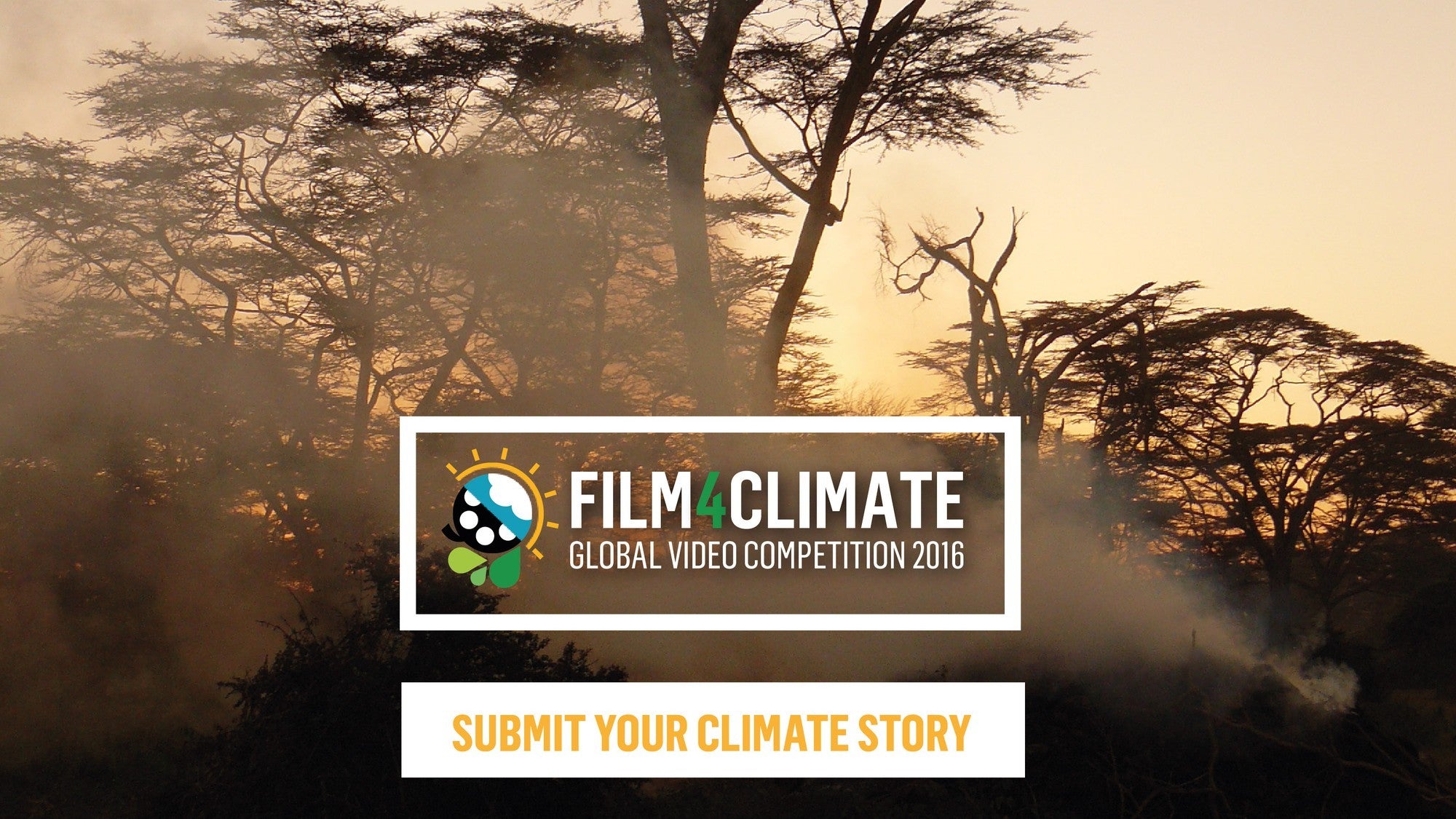 Already the Flim4Climate Global Video Competition has more than 250 entries from 100 countries and counting. Each video is telling a story of how skyrocketing carbon emissions and the activities that feed those emissions are having impacts across the globe. More videos are being submitted every day. 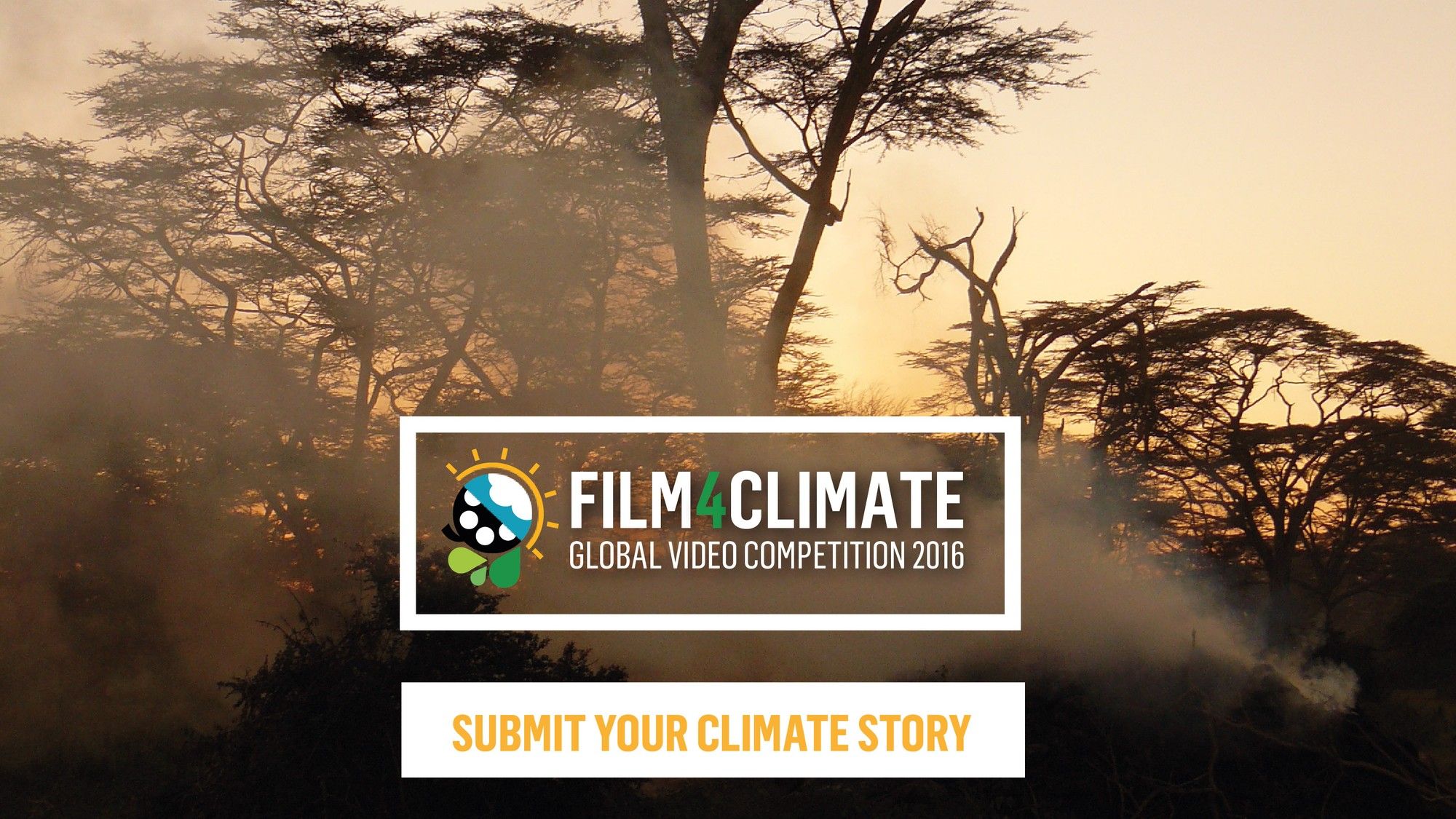 Each story is its own. Some films focus on the individual, others focus on groups, a few focus on countries as a whole and others don’t focus on humans at all—instead choosing to examine animals, plants or oceans. Individually, these films leave a viewer with a unique experience, but collectively these films combine to create a wonderful mosaic of some of the biggest issues related to climate change today.

We have one week left to the deadline for video submissions (enter your story before Sept. 15) and it is already clear that the stories told through Film4Climate hit the big issues and draw light on the often under told implications of the climate crisis.

Here are three takeaways from the submissions we’ve received so far and reasons why you should submit your climate story today:

If you were to blindly click on the part of the Film4Climate website where all the videos are displayed (vote for your favorite), there’s a good chance you would find a film addressing consumption habits. Perhaps this increased emphasis on the electricity we use, the food we eat and the water we require, is indicative of a “post-Paris” climate movement that is beyond merely making noise directed at heads of state and obscure United Nations committees and is instead focused on actions that drive the transition away from fossil fuels.

Of course, meeting the targets agreed upon at Paris will require governments and heads of state to keep stepping up, but as seen in so many of the Film4Climate entries, it’s the individual who really holds the power, especially when it comes to consumption. The film entries relating to electricity usage and the consequences our diets have on the planet, talk as much about the food and electricity that we don’t use as much as the food and electricity we do use. And for good reason.

When it comes to electricity use, there are a few films that simply emphasize the difference in use by telling the stories of a few people. In the developed world there are huge differences when it comes to personal energy use. In the U.S. and Canada, for example, the average person uses about 4,500 kWh each year while a person in the UK or Germany will come in way under that by using under 2,000 kWh each year.

But variations don’t just exist in the developed world, emerging economies show wide ranges in energy use. The average person in Brazil, Mexico and China uses about 500 kWh, but in Brazil residential use per person has been the same for almost 20 years, while in Mexico it is up 50 percent and in China it has increased 600 percent. There are film submissions from all these countries devoted to consumption habits.

Of course there are a number of positive stories of innovation that lead to smarter ways of consuming electricity and energy. Many of these films are incredibly inspiring and focus on very local solutions. When it comes to reducing pollution, being smarter about energy and rethinking our diets, there are a number of films highlighting champions that we can all learn from.

Beyond energy there is a major emphasis on food in the Film4Climate competition. Again, the films are complimented well by the facts on the ground. In the U.S. alone, approximately 40 percent of food goes to waste. Globally, about one third of the food produced for human consumption every year—approximately 1.3 billion tons—gets lost or wasted.

Unsurprisingly, much of the food-focused films in this contest so far are devoted to exposing the damage caused by the global meat industry. The World Resources Institute studied the impact of meat consumption on the planet and found that, “reducing heavy red meat consumption—primarily beef and lamb—would lead to a per capita food and land use-related greenhouse gas emissions reduction of between 15 and 35 percent by 2050.” According to that same World Resources Institute report, “Beef uses more land and freshwater and generates more greenhouse gas emissions per unit of protein than any other commonly consumed food.”

A growing global beef industry requires more land for grazing and that has resulted in massive clear cutting of the world’s largest rainforest. Thus, the beef consumption issue is a deforestation issue. Which brings us to…

For any environmentalist and for what is probably a large part of the population, seeing trees and forests cut down evokes a real and tangible emotion. The destruction of a living thing, that is a habitat for so many other living things and provides the oxygen all earthly things carries weight. 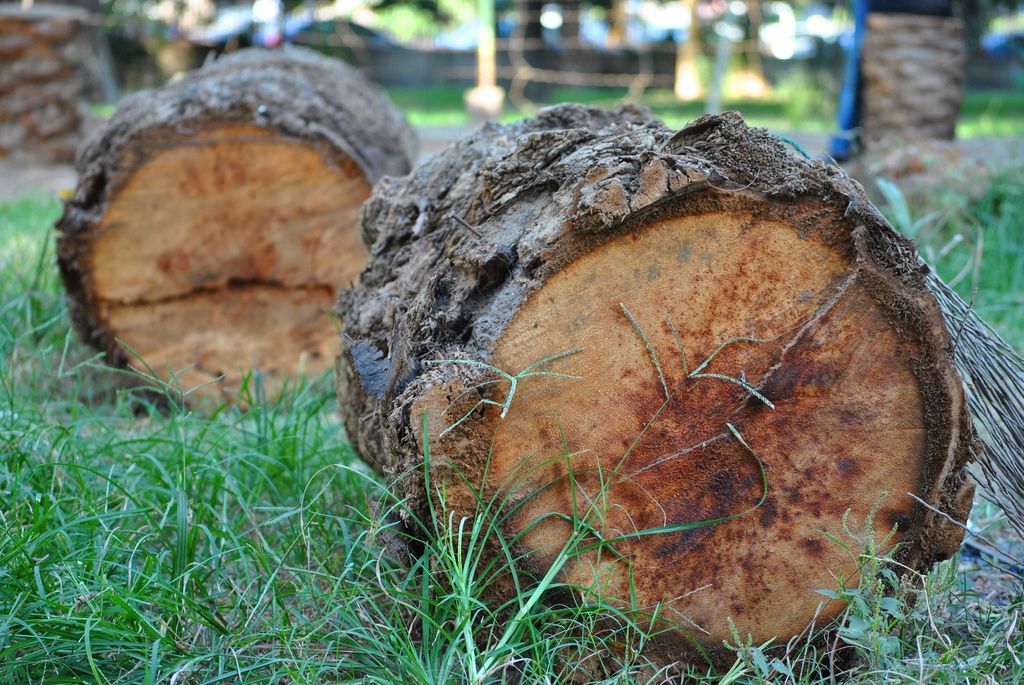 For any environmentalist and for what is probably a large part of the population, seeing trees and forests cut down evokes a real and tangible emotion.Mahmoud El-Kholy

It can manifest with a flinch that accompanies the screech of revved up chainsaw or the internal hollowness that radiates like tree rings from one’s stomach when a giant tree thuds helplessly on the forest floor. Maybe these images, these sounds these feelings are the reason so many films in the Film4Climate contest highlight the deforestation issue.

While forest-related stories come from all parts of the world, Brazil is a common setting. Over the last thirty years, the Amazon rainforest has has lost about a fifth of its trees. There are a number of causes for this but the largest, as indicated above factor is cattle ranching. Trees are cut and the land is converted into a pasture for cattle grazing at such a staggering rate in Brazil that between 1996 and 2004, the total export value of Brazilian beef increased tenfold from $1.9 million to $1.9 billion. Brazil is now the largest beef exporter in the world. In other parts of the world, where cattle grazing persists so to does deforestation.

Be it beef production, palm oil or other factors, the world lost an estimated 129 million hectares of forest, an area the size of South Africa, between 1990 and 2015. This trend is a real life horror plot as forests are the largest holder of carbon, but deforestation is the largest source of carbon dioxide emissions after fossil fuel burning, causing 15 percent of global greenhouse gas emissions.

Of course not all the films focused on the negative of deforestation. Within every genre of film submitted so far to the contest, there are a number of solutions based films related to deforestation. In fact a common theme running through the positive deforestation films was one of rethinking our personal relationships with nature and how adjusting our mindset to when it comes to diet and development can make a difference.

Whether it’s the positive or the negative, deforestation story needs to be told and I encourage any filmmaker out there working on the issue to enter their story.

Water runs through everything on this planet, so perhaps it’s no surprise that water is a theme that runs rapidly through the Film4Climate competition.

Videos already sent in to this competition focus on subjects like the food we get from the ocean (spoiler alert: it’s fish), the freshwater habitats that are at risk to climate change and the irreversible damage we are doing to our reefs thanks to ocean acidification. Higher temperatures and a shift in extreme weather patterns affect availability and distribution of rain, snow, river flows and groundwater and further deteriorate water quality. 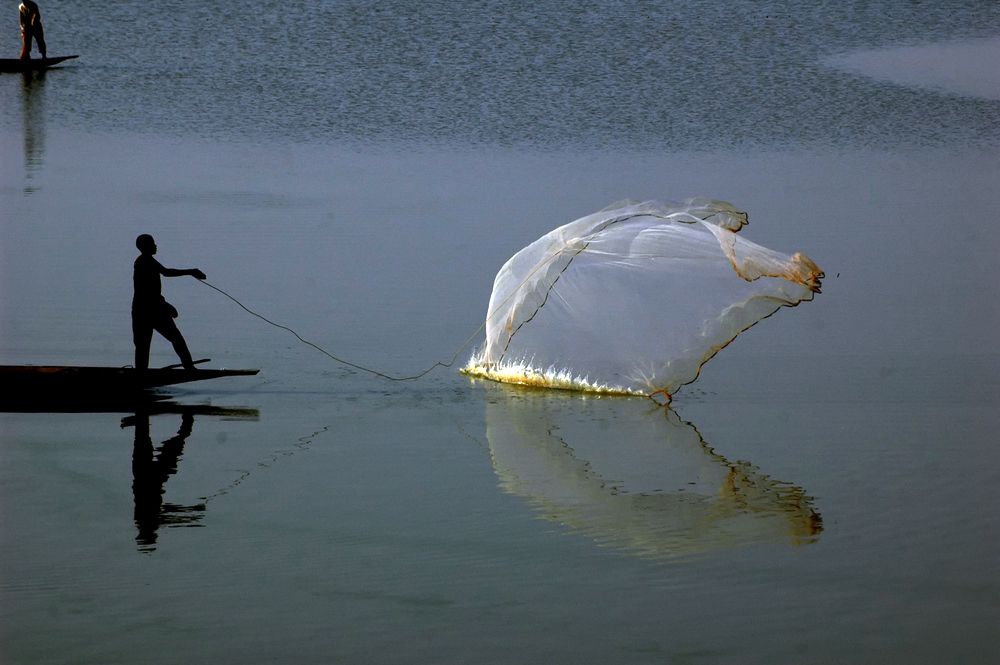 Videos already sent in to this competition focus on subjects like the food we get from the ocean.Stephanie Rabemiafara

The films devoted to these impacts, whether they tell a story of remote villagers that must now travel farther for sketchier sources of water for their family or they document the growing number of vanishing species resulting from vanishing habitats, underscore the connectivity that comes with the water challenge.

Many of the water films are incredibly positive stories as they tend to focus on localized solutions and individuals who are determined to make water access easier for their communities. Through a number of the positive heroic actions the water struggle is explained by focusing on the heroes instead of the villains.

But if there it’s villains you are into then look no further than the issue of ocean acidification. Ocean Acidification, the result of warming water and subsequent chemical reactions, has a dramatic impact on calcifying species like oysters, clams, shallow water corals and deep sea corals along with a number of other creatures under the sea.

Above the sea, more than a billion people worldwide rely on food from the ocean as their primary source of protein and a huge number are employed by getting those creatures on dinner tables around the world. The films dealing with ocean acidification all touch on the food aspect, as well as the fact that acidification is already taking hold on some of the world’s most vibrant habitats like the Great Barrier Reef.

If you have a story about better caring for or preserving our water resources in times of climate change, please enter your film.

With more than 200 films entered in the Film4Climate contest and each one of those containing a real story about how the climate crisis is taking hold around the world, there’s a lot for any film fanatic to take in.

I hope that when the submission deadline hits in September we have many more stories to watch and more inspiration for action to take on climate change. After all, we should all be working towards a happy ending on climate change.