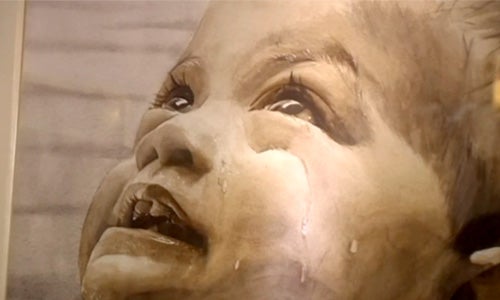 Most people try to avoid coming in contact with polluted water, but these artists are using it to advocate for a cleaner environment. 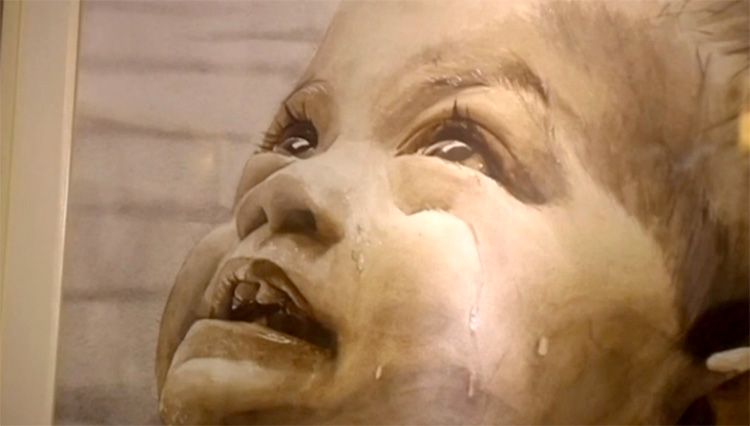 Nine Filipino artists were commissioned to paint using pigments from six contaminated rivers in Manila, Reuters reported. Their work is part of the “Dirty Watercolor” exhibit in the Manila mall. The paintings will be sold and proceeds will be given to charities working to clean up the waters of the capital city, according to a NowThis video.

“What better way to raise awareness than to make use of the very medium,” Cid Reyes, exhibit curator, said.

The pigments were taken from riverbed soil samples, according to the BBC. They range in color, including black, grey, sepia, burnt sienna and brown.

Samples were processed and de-contaminated and then oven dried for 24 hours before becoming watercolor paints used by the artists. To become watercolor, the pigments were mixed with gum arabic solution, said the BBC. 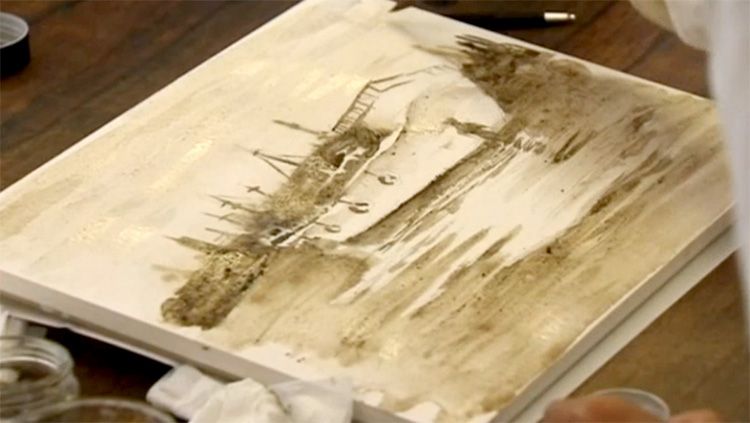 Even though the samples were de-contaminated, their smell remained.

“Although the pigments have already been de-contaminated, the smell of sludge was still present, so that was a big challenge for us artists,” JC Vargas, a visual artist involved with the project, told NowThis.

Vargas told BBC that the smell only goes away when the pigments dry.

“Dirty Watercolor” consists of 22 pieces featuring everyday scenes along the river, the BBC reported. The project was completed in slightly less than a month.

Five of Manila’s rivers were declared biologically dead in 2004. They were so contaminated with silt, crude oil, heavy metals and biological waste, the BBC said, that scientists determined nothing could live in them.

Manila’s longest river, the Pasig, is 25km (15 miles) long. It feeds tributaries and is still used by many citizens for bathing and other activities. Pasig was the main inspiration for this project.

How Is Climate Change Affecting the Philippines?