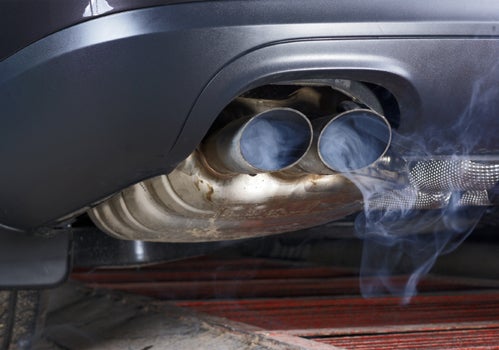 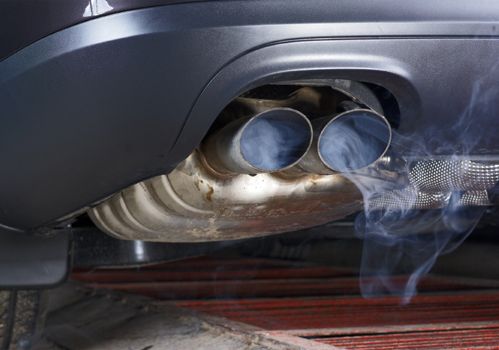 “Mercury is a potent neurotoxin that damages developing brains in children and fetuses. According to the Environmental Protection Agency, coal-fired power plants are the single largest source of industrial mercury pollution and these new standards target those sources,” said Frances Beinecke, president of NRDC.

“The EPA and President Obama have taken important steps to crack down on the harmful pollution that contaminates our air and water and contributes to devastating health challenges like asthma attacks, heart attacks and even premature deaths,” said Margie Alt, executive director of Environment America. “New standards for more fuel efficient cars, proposed in November, will curb dangerous carbon emissions, reduce dangers to public health, and wean America off its oil dependence.”

The Obama administration’s proposed fuel efficiency and global warming pollution standards for new cars and light trucks in model years 2017-2025 would ensure that new cars and trucks meet the equivalent of a 54.5 miles-per-gallon fleet-wide average by 2025. They have the support of 13 major automakers and the United Auto Workers, as well as numerous environmental and consumer groups. The mercury and air toxics standard will save as many as 11,000 lives, prevent as many as 130,000 asthma attacks among children, and prevent as many as 4,700 heart attacks each year, according to the EPA.

NRDC is sponsoring the ads applauding the president for the mercury standards. The NRDC ads feature families that have volunteered to share their stories of asthma and how air pollution affects them, holding “thank you” cards addressed to the president. Environment America is sponsoring the ads asking people to show support for EPA’s auto emissions standard. Ads will be running on Wednesday, Feb. 8 on www.philly.com; www.post-gazette.com; www.cleveland.com; and www.mlive.com. On Thursday, Feb. 9, see the ads on www.philly.com and www.cleveland.com. For more about the families featured in the NRDC ads, click here.