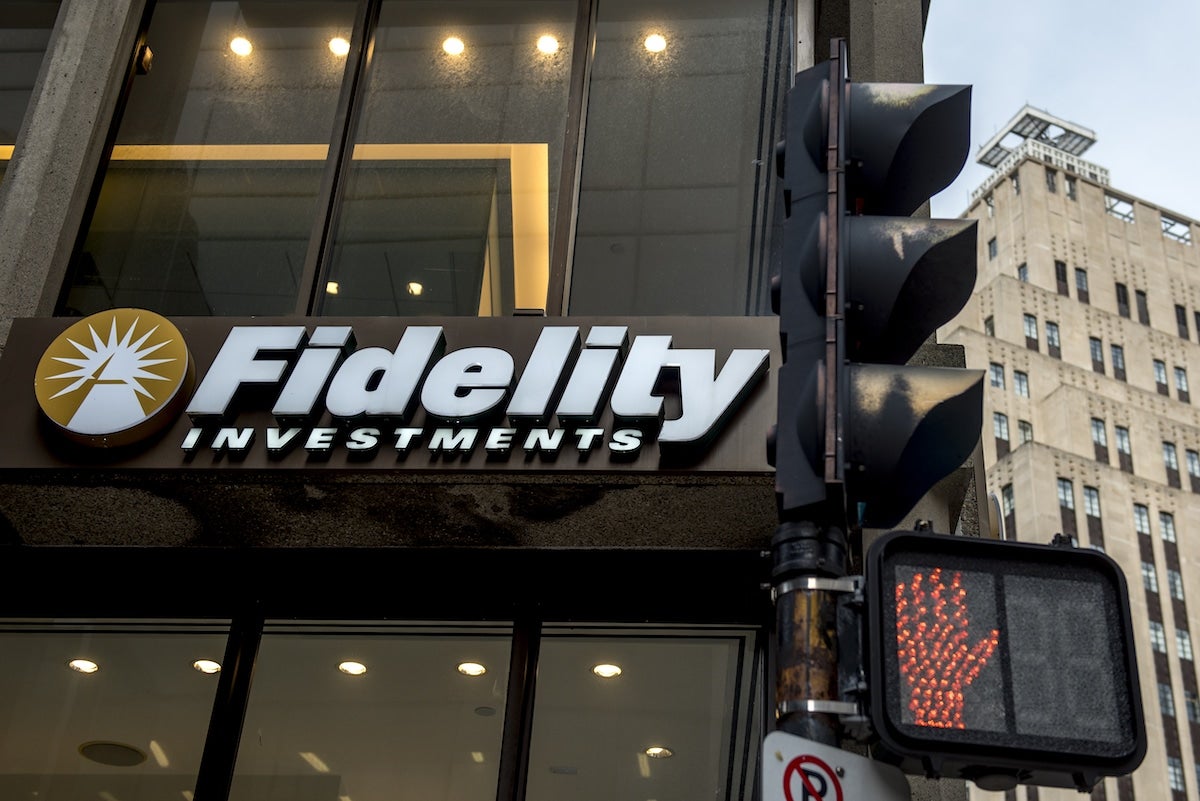 A new report has found that asset manager Fidelity Investments has strong ties to the fossil fuel industry, particularly through the company’s leadership. Fidelity, one of the largest asset managers in the world, is a privately owned company which has kept its connections to fossil fuels less visible compared to some of the other top asset management companies, such as Blackrock and Vanguard.

One of the biggest revealings of the report, which was compiled by Little Sis and the Action Center for Race and the Economy, is that the Johnson family, which owns Fidelity, also owns an oil and gas drilling company called Discovery Natural Resources. Fidelity is based in Boston, Massachusetts, and the oil company is based in Texas’ Permian Basin. Other leaders in Fidelity may also help oversee operations at Discovery, as reported by Grist.

“During 2020, DNR was among the top 1% of oil producers and the top 3% of natural gas producers in Texas,” the report revealed. “The company’s operations have leaked methane, and DNR has spewed emissions equivalent to burning 1.2 billion pounds of coal – or, the equivalent of driving 2.7 billion miles in an average gasoline powered passenger vehicle – since 2011, according to EPA data.”

Further, the report showed that trustees at Fidelity have or have had in the past close ties with the fossil fuel industry, whether that be with companies, industry financiers, or industries that rely on fossil fuels. This includes companies with documented environmental harm.

“The heights of power at Fidelity, whether it’s the family that owns the firm, or the trustees who govern and oversee trillions of Fidelity funds, are deeply intertwined with and personally profiting from fossil fuel operations,” said Derek Seidman, one of the authors of the report. “I think it means that Fidelity is massively conflicted when it comes to overseeing climate progress.”

While Fidelity has shown limited interest in sustainability measures, like reducing operation emissions and offering green investing options, it hasn’t acknowledged or taken any significant action against climate change. The company has not joined either of two major initiatives for investors and asset managers, Climate Action 100+ or the Net-Zero Asset Managers Initiative, and it has failed to enact the Task Force on Climate-Related Financial Disclosures recommendations on climate risk disclosures.

Fidelity manages around $4.48 trillion in assets, including retirement accounts for millions of people in the United States. Little Sis and the Action Center for Race and the Economy is encouraging Fidelity’s clients, investors, and stakeholders to demand: 1) that the company remove fund trustees with links to fossil fuel companies for conflict of interest; 2) that the Johnson family retire the Discovery Natural Resources operations; and 3) that the company and the Johnson family deliver reparations to communities harmed by its investments in and ties to the fossil fuel industry.

“As one of the world’s very top asset managers that oversees huge numbers of worker retirement accounts, Fidelity must get serious about climate change and environmental racism,” the report concluded. “It must distance itself from fossil fuel ownership, financing and profiteering.”