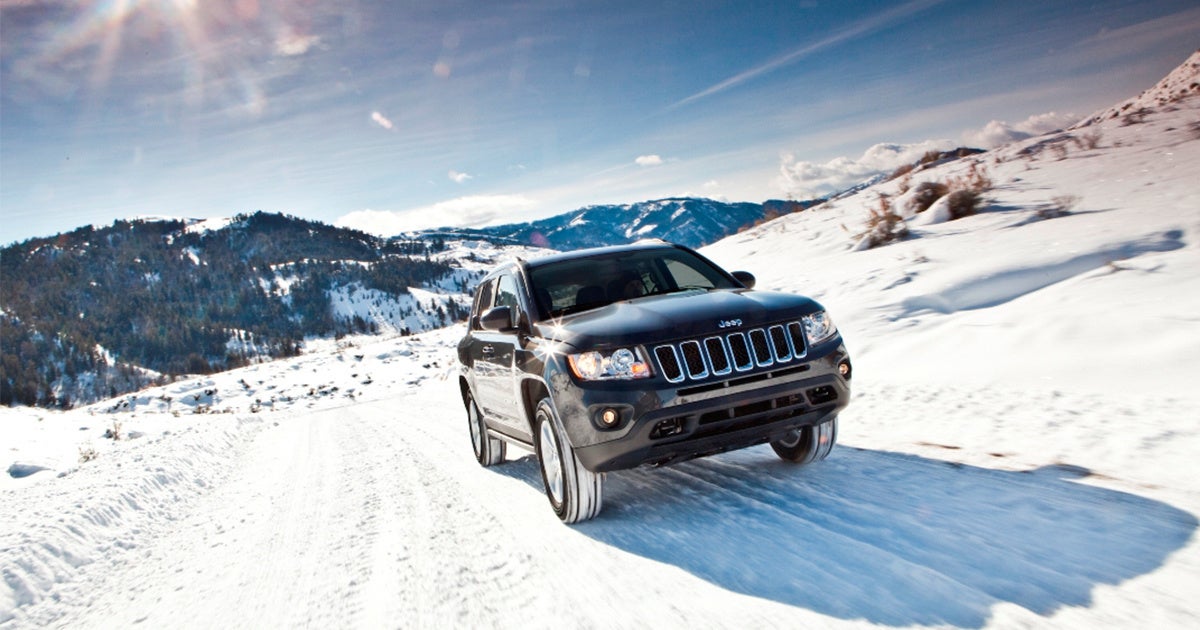 The 2011 Jeep Compass is one of the models being recalled by Fiat Chrysler. Fiat Chrysler Automobiles / Flickr

Fiat Chrysler Automobiles NV (FCA) is recalling around 965,000 gas-powered cars in the U.S. and Canada after they failed in-use emissions tests conducted by the company and by the U.S. Environmental Protection Agency (EPA), Reuters reported Wednesday.

The company will need to replace the vehicles’ catalytic converters, which were shown to deteriorate during driving tests, leading to nitrogen oxide emissions above U.S. limits. Nitrogen oxide is associated with ozone and particulate matter pollution, which has serious health impacts.

“The issue was discovered by FCA during routine in-use emissions testing and reported to the agency,” the company said. “We began contacting affected customers last month to advise them of the needed repairs, which will be provided at no charge.”

The recall was announced by the EPA on Wednesday. The agency said that the company would contact owners of the vehicles when the replacement parts were ready, and that they could continue to drive their cars in the meantime.

“EPA welcomes the action by Fiat Chrysler to voluntarily recall its vehicles that do not meet U.S. emissions standards,” EPA Administrator Andrew Wheeler said in the release. “We will provide assistance to consumers navigating the recall and continue to ensure that auto manufacturers abide by our nation’s laws designed to protect human health and the environment.”

The impacted models are:

Because there are so many cars impacted, the recall will occur in the following stages, the EPA said.

Customers should wait to be contacted by FCA before scheduling a dealership appointment.

“EPA will continue to investigate other FCA vehicles which are potentially non-compliant and may become the subject of future recalls,” the agency said.

The news comes two months after FCA agreed to an approximately 0 million settlement resulting from claims by the U.S. Justice Department and the state of California that it used software to cheat on emissions tests for diesel vehicles. A criminal investigation into the cheating is still ongoing. In a statement about the current recall, however, FCA emphasized its routine nature.

“We are advised that today’s EPA announcement reflects a new policy for announcing routine emissions recalls,” Fiat Chrysler said in a statement reported by CNBC. “This campaign has no safety implications. Nor are there any associated fines.”