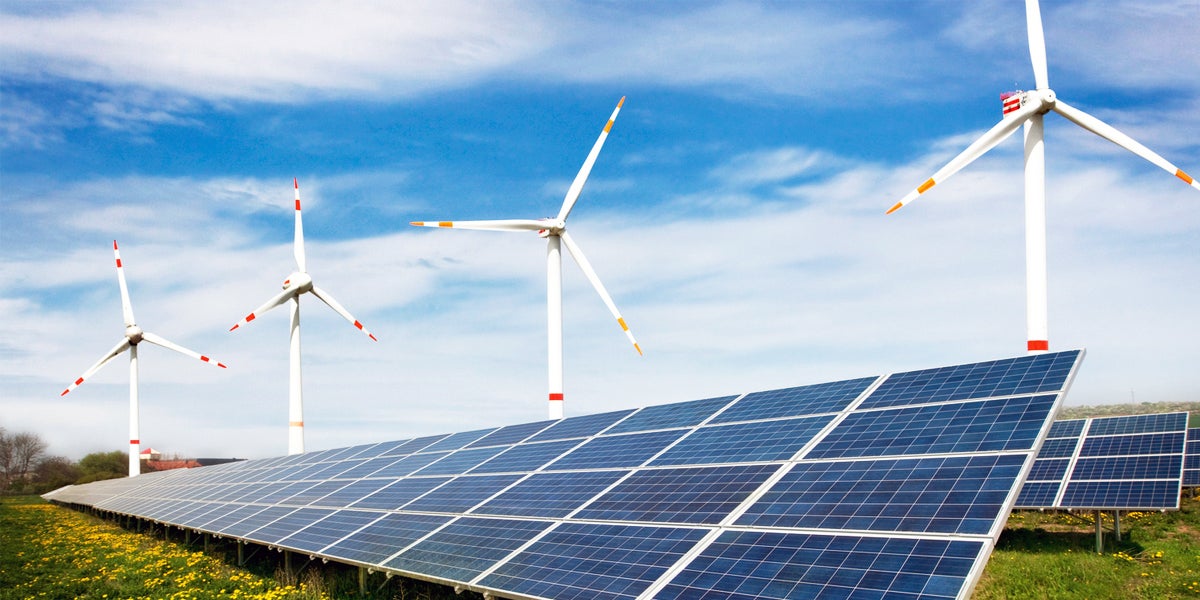 Each of the non-hydro renewables has grown during the past half-decade and their combined capacity (10.67 percent) is now greater than that of nuclear power (9.00 percent) and nearly three times that of oil (3.79 percent).

By comparison, the shares of the nation’s energy capacity provided by oil, nuclear power and coal have all declined. Today, oil’s share is only 3.79 percent, nuclear power is 9.00 percent and coal is 24.65 percent—five years ago, they were 4.61 percent, 9.44 percent and 29.91 percent respectively. Only natural gas has experienced modest growth and that is from 41.60 percent in 2011 to 43.23 percent today.

The greatest percentage increase of any energy source has been experienced by solar whose share of the nation’s generating capacity (2.00 percent) is now nearly twelve times greater than in December 2011 (0.17 percent). Moreover, its growth is accelerating—new solar capacity in 2016 (7,748-MW) more than doubled that added in 2015 (3,521-MW). It now exceeds that of biomass and geothermal combined.

“The focus of the new Trump Administration on fossil fuels is not only environmentally irresponsible but totally wrong-headed in light of the latest FERC data,” noted Ken Bossong, executive director of the SUN DAY Campaign. “Year-after-year, renewables are proving themselves to be the energy sources making America great again.”

*Note that generating capacity is not the same as actual generation. Electrical production per MW of available capacity (i.e., capacity factor) for renewables is often lower than that for fossil fuels and nuclear power. As noted, the total installed operating generating capacity provided by renewables in 2016 is now 19.17 percent of the nation’s total whereas actual electrical generation from renewables year-to-date (according to the latest U.S. Energy Information Administration (EIA) figures) is roughly 15.2 percent. However, both of these figures understate renewables’ actual contribution because neither EIA nor FERC fully accounts for all electricity generated by smaller-scale, distributed renewable energy sources. FERC’s data, for example, is limited to plants with nameplate capacity of 1 MW or greater and thereby fail to include distributed sources such as rooftop solar.