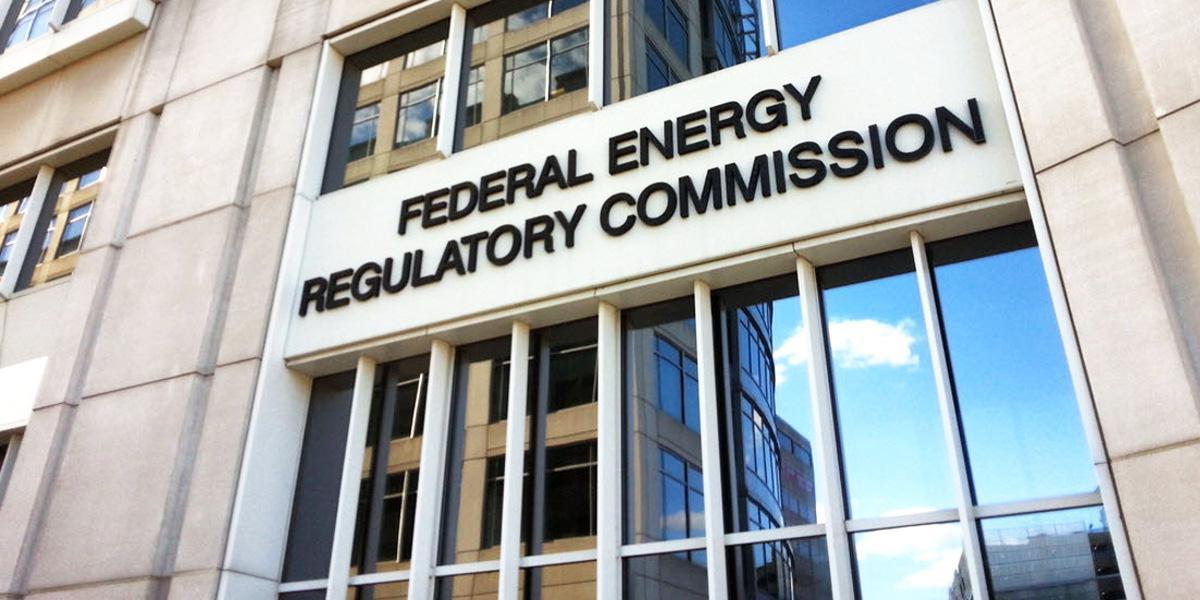 The Federal Energy Regulatory Commission (FERC) notified Energy Transfer Partners Thursday that it was conducting an investigation into the construction of the fracked gas Rover Pipeline.

The investigation comes as the Ohio Environmental Protection Agency discovered the presence of petroleum hydrocarbon constituents, which are commonly found in diesel fluid, among the fluid Energy Transfer Partners spilled near the Tuscarawas River during construction.

“Energy Transfer has repeatedly proven itself not only incompetent, but an immediate threat to Ohioans and our wetlands and waterways,” Jen Miller, Sierra Club Ohio director, said. “While we are encouraged by the announcement of this investigation, Energy Transfer Partners must be required to halt all operations on the pipeline until FERC can thoroughly examine the company’s violations and inability to protect Ohioans.”

Since news of the 15 violations broke on April 18, Energy Transfer Partners has racked up 16 additional violations, spilled 10,000 gallons of drilling fluid in Harrison County, and failed to pay its 2nd installment of its 401 permit fee. Energy Transfer Partners is currently operating without a Clean Water Act permit in Ohio. Last week, FERC halted the process at eight locations of the 32 where drilling is taking place under Ohio’s wetlands and streams.