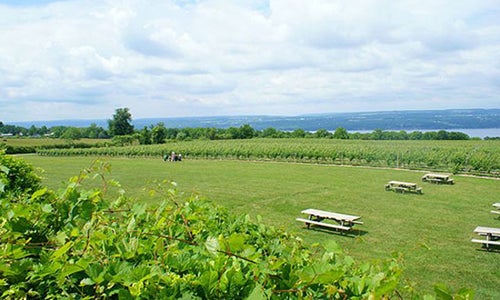 Brushing aside warnings of dangerous geological risk, federal regulators say construction can start immediately on a methane gas storage project next to Seneca Lake that has galvanized opposition from wine and tourism businesses across the Finger Lakes in upstate New York. 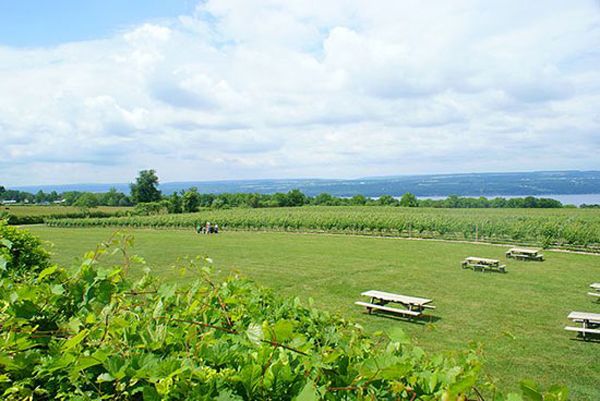 The Sept. 30 decision by the Federal Energy Regulatory Commission (FERC) represents a major breakthrough for Houston-based Crestwood Midstream. The company has been waging a five-year campaign for permission to convert long-abandoned lakeside salt caverns into a regional storage hub for both methane gas and liquid petroleum gas, or LPG, from fracking operations in Pennsylvania.

FERC has jurisdiction over the methane gas storage portion of the project, while the state Department of Environmental Conservation has the final say over the storage of LPG, mostly propane and butane. The company has been trying to persuade both agencies that the old caverns are ideal storage sites for highly-pressurized, volatile hydrocarbons. Scientists who are not paid by the company disagree and have warned of the caverns’ unstable geology.

In May, after 14 months of review, FERC granted conditional approval of Crestwood’s request to expand its existing methane storage into a cavern that has a history of instability. Meanwhile, the DEC has been evaluating the LPG portion of the project since 2009. It announced in August plans to hold an “issues conference” to further weigh the evidence before ruling.

Crestwood’s storage hub would be located in a cluster of several dozen salt caverns on the west shore of Seneca Lake less than three miles north of the village of Watkins Glen, population 1,859. The company continues to mine salt at the site, and it already uses a former salt cavern to store methane gas. FERC has allowed it to expand its working gas capacity from 1.45 billion cubic feet to 2.0 bcf.

Typically, methane gas is transported to the caverns by pipeline, while LPG storage would require truck and rail transport. If Crestwood wins DEC approval, it would store LPG in two other caverns less than a quarter mile away from the compressed methane.

The company has asserted that the history of the storage caverns, including details of their flaws, is a trade secret. And state and federal regulators have complied with the company’s requests to keep most cavern information out of the public eye. But reports dating back decades by engineers employed by the caverns’ owners—tracked down in Internet searches—candidly spell out their defects.

Opponents of Crestwood’s proposed storage hub have expressed alarm over FERC’s brisk dismissal of potential risks, but safety issues are not their only concern. They also fear increased air and noise pollution, a steep increase in LPG truck traffic through the village of Watkins Glen and new LPG rail traffic over a spindly 80-year-old trestle that spans the Watkins Glen gorge, one of the state’s Top 10 tourist destinations. 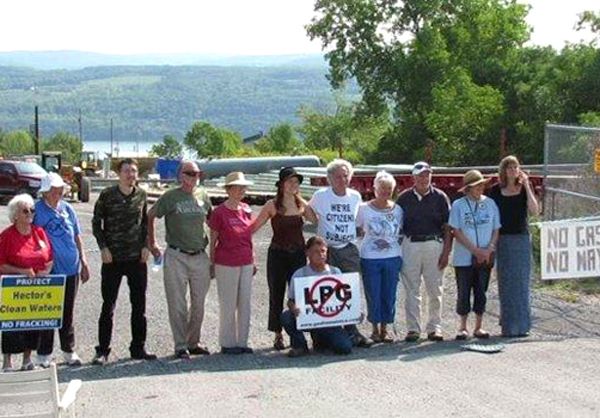 In March, two internationally renowned vintners who recently purchased 65 acres directly across Seneca Lake from Crestwood’s property wrote Gov. Andrew Cuomo to urge him to block the LPG portion of the plan.

“The potential for accidents, the threat to fresh water quality and the visual impact of a 60-foot flare stack with massive compressors is not compatible with developing the tremendous potential of the region,” wrote Paul Hobbs, owner of the Paul Hobbs Winery in Sonoma County, California, and Johannes Selbach of the Selbach-Oster estate in Germany’s Mosel Valley.