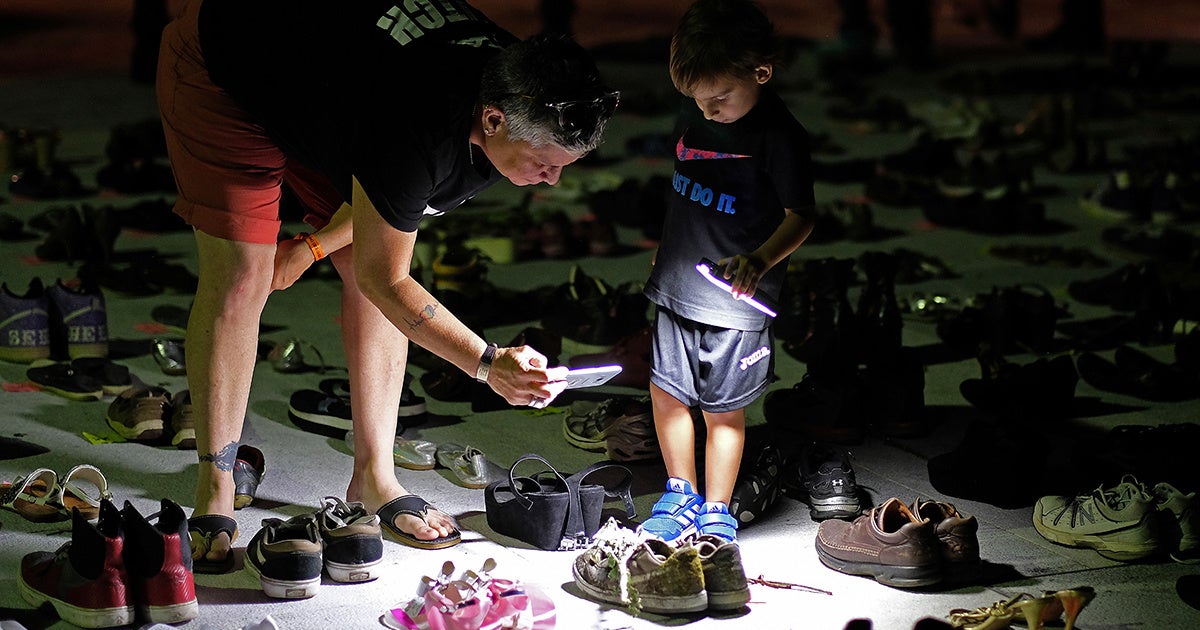 Since the death toll in Puerto Rico from Hurricane Maria was officially raised to 2,975, it has been acknowledged as one of the deadliest disasters in U.S. history, and the deadliest hurricane in more than 100 years. But many have argued it didn’t have to be that way, pointing to a less-than-adequate response from the federal government.

Now, a study led by members of the University of Michigan (UM) School of Public Health and published in the British Medical Journal Global Health Friday added fuel to those suspicions by comparing the government’s response to Hurricanes Irma and Harvey in Florida and Texas the same year, and finding its actions in Puerto Rico both slower and less financially generous.

.@umichsph @umichsphglobal research: Federal response to hurricanes Harvey and Irma was faster and more generous than the help sent to Puerto Rico in preparation and in the aftermath of Hurricane Maria: https://t.co/BaIG6h9xxL en Español: https://t.co/jZVy4p30tl via @UMichES pic.twitter.com/VwoCzTe2EC

“What we found is that there was a very significant difference in not only the timing of the responses but also in the volume of resources distributed in terms of money and staffing,” lead author and UM School of Public Health doctoral candidate Charley Willison said in a press release. “Overall, Hurricane Maria had a delayed and lower response across those measures compared to hurricanes Harvey and Irma. It raises concern for growth in health disparities as well as potential increases in adverse health outcomes.”

The researchers compared disaster responses following the three hurricanes, accounting for the need of the survivors and the severity of the storm. They relied on Federal Emergency Management Agency (FEMA) and National Oceanic and Atmospheric Administration (NOAA) data, as well as congressional and media reports.

“The analysis shows that the disaster response to the three hurricanes did not align with storm severity and may affect deaths and recovery rates,” Willison said.

Here are some examples of the disparities researchers discovered.

3. Texas and Florida received in two months the aid that Puerto Rico had to wait four months to get in full.

The Puerto Rican government held up the report as proof of President Donald Trump’s poor response to the disaster and as an example of long-standing inequalities between Puerto Rico and the mainland U.S.

“The study released today is further evidence that the federal government dragged its feet during the biggest disaster in our recorded history, which took the lives of almost 3,000 citizens,” Puerto Rico Federal Affairs Administration Executive Director Carlos Mercader wrote in a statement to CBS News. “We can only hope that the mounting evidence serves to improve the federal government’s response during the next natural disaster. Nevertheless, as long as we remain a mere territory without any say in our government, we will always get the short end of the stick in our fundamentally imperfect relationship with the United States.”

The researchers also raised the issue of political representation.

“Not only was the lack of emergency response a likely contributor to thousands of avoidable deaths, it was also a reminder of the penalties of not being fully represented in federal politics,” study co-author and UM health management and policy professor Scott Greer said in the UM release. “Democracy is a public health policy.”

FEMA, however, defended its response to the storm, saying it had faced unique difficulties in delivering aid to Puerto Rico.

“An ideal response to any disaster is one that is federally supported, state managed and locally executed. FEMA’s ability to provide support in disasters builds on, and is subject to, the capacity of the state, territorial, tribal & local governments,” FEMA press secretary Elizabeth Litzow wrote in a statement to CBS News. “There were real challenges in Puerto Rico that had to be overcome—including aging infrastructure, a decayed power grid and liquidity issues.”