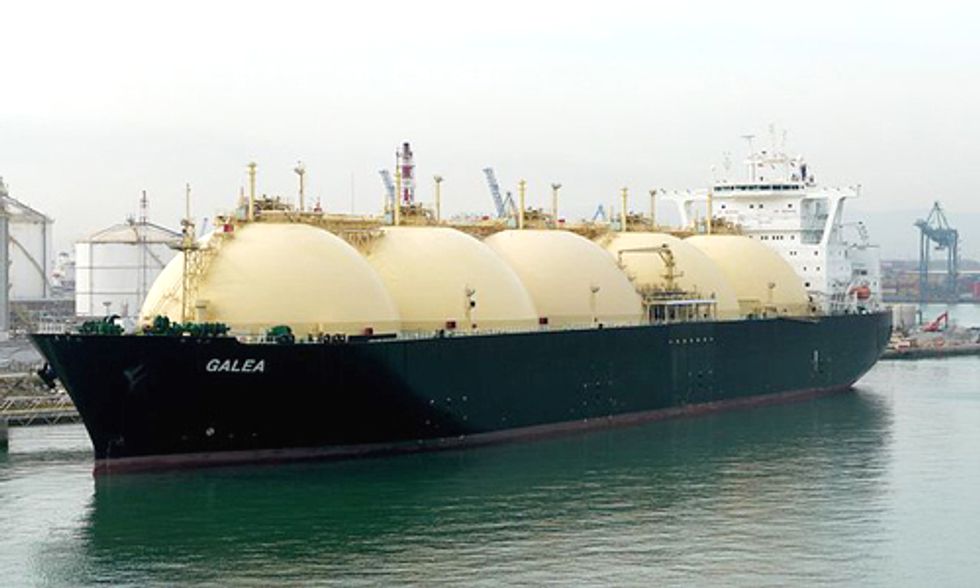 Though the decision was anticipated and remains conditional, the U.S. Department of Energy's (DOE) approval of the Jordan Cove liquefied natural gas (LNG) terminal at Coos Bay, OR is already drawing the ire of environmental groups across the country.

The Jordan Cove project includes building an export terminal that would be supplied by the proposed 235-mile-long Pacific Connector pipeline, crossing public and private land in southern Oregon to connect to existing pipelines from British Columbia to California. The DOE says the project is subject to federal environmental and regulatory reviews, but organizations like the Sierra Club and Rouge Riverkeeper hope it doesn't get to that point.

The groups are publicly reminding citizens and legislators that the State of Oregon can reject the terminal and pipeline under laws like the Clean Water, Coastal Zone Management and Clean Air acts.

"Private property would be taken via eminent domain, rivers and streams would be harmed and forests would be clear-cut for the construction of a 235-mile pipeline to an export terminal in Coos Bay," Rouge Riverkeeper writes in a petition. "Southern Oregon deserves better and Governor Kitzhaber needs to hear from you."

Environmental groups say Oregon's coastal bays have long been the focus of foreign energy companies and federal entities here as a potential gas export gateway. They fear that final approval only encourage more fracking, which consistently compromises the health of people around the nation

“DOE did not attempt to address the myriad environmental issues with the project," Susan Jane Brown, a staff attorney with the Western Environmental Law Center, said in a Sierra Club statement. "We believe it is clear that the LNG terminal and pipeline will harm our natural resources and that the projects should not proceed.”

Wenonah Hauter, executive director of Food & Water Watch, believes the "dirty truth" is that accelerating exports will only encourage more fracking for more profit. Final approval of the $7.5 billion project would mean the U.S. can export gas to countries it does not have a free-trade agreement with, according to The Oregonian. The DOE has approved all seven export applications it has received and reviewed. Those include projects like Dominion Cove in Busby, MD and Freeport LNG, near Houston, TX.

“Fossil fuels should not be used as a geopolitical bargaining chip, nor should giant oil and gas corporations write our foreign policy," Hauter said. "That’s why earlier this month, over 200 organizations called on the Obama administration to reject fast tracking natural gas overseas. “The hypocrisy of the call for exports is highlighted by the fact that it will take years for our export facilities to be able to process the volumes of gas proposed for overseas sales.

"Ultimately, approving and building infrastructure is a lengthy, expensive process, and the limited oil and gas reserves available under U.S. soil will not support the money and energy needed to ship it overseas."

Nathan Matthews, a Sierra Club attorney, says that the environment and health of Oregonians would be sacrificed if the project gets final approval. An environmental impact statement from the Federal Energy Regulatory Commission could come in April or May

"The economic study the DOE itself commissioned clearly states that LNG export will transfer wealth from wage earners to fossil fuel executives. LNG export is nothing by a giveaway to the dirty fuel industry, at the expense of everyday Americans.”