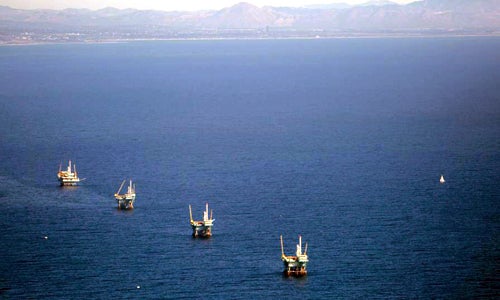 Reactions are growing after a recent joint study by the Bureau of Ocean Energy Management and the Bureau of Safety and Environmental Enforcement. 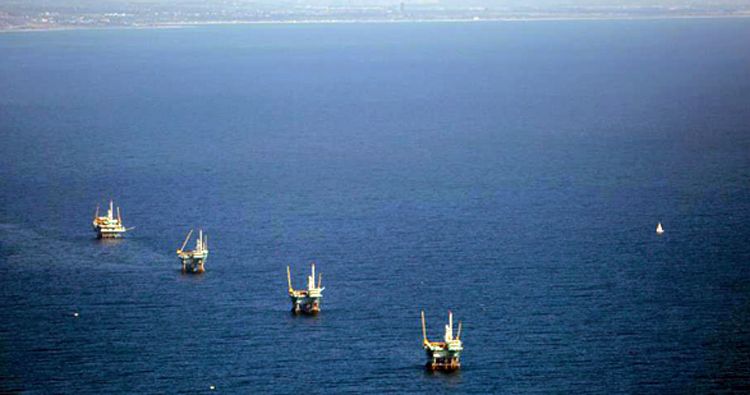 It found hydraulic fracking off the coast of California poses no “significant” environmental impact. The decision lifts a moratorium triggered earlier this year by a lawsuit from the Center for Biological Diversity. The group said it is considering other legal options to challenge the decision.

The Center for Biological Diversity said in a statement:

Offshore fracking was halted in January after a Center lawsuit challenged the federal government’s rubber-stamping of fracking permits without any analysis of threats to wildlife and ocean ecosystems. The case resulted in a settlement agreement that required the Obama administration to stop authorizing offshore fracking and acidizing until federal officials completed a review of the environmental impacts of the practices.

But today’s finding that offshore fracking has no significant environmental impact glosses over the serious hazards of fracking and fails to answer key questions about the risks of this controversial oil-extraction technique.