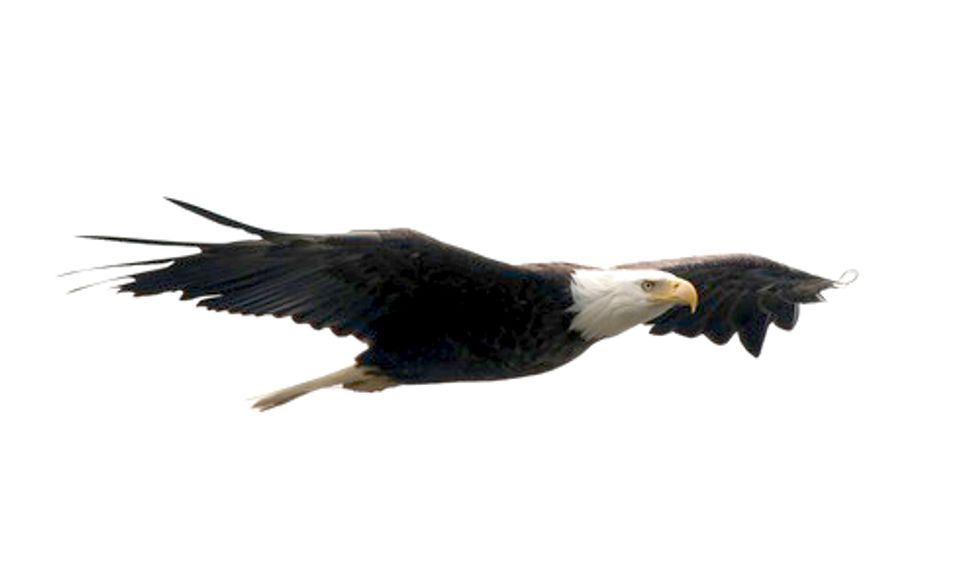 The rift between the wind power industry and wildlife advocates will likely grow as a result of an expanded federal permitting process for wind projects.

The U.S. Department of the Interior has announced that some wind energy companies will be granted 30-year permits that allow them to operate without worrying about punishment for killing bald and golden eagles. The federal Fish and Wildlife Service began issuing the permits in 2009, but they only lasted a maximum of five years, opening the office to criticism from industry members who said the permits should match the length of long-term investments.

Now, much of the criticism comes from those concerned about wildlife safety.

"Instead of balancing the need for conservation and renewable energy, Interior wrote the wind industry a blank check," National Audubon Society President David Yarnold said in a statement.

"It's outrageous that the government is sanctioning the killing of America's symbol, the bald eagle."

The revised Eagle Act allows the Fish and Wildlife Service to "authorize the programmatic take of eagles, which is take associated with, but not the purpose of, an otherwise lawful activity and does not have a long-term impact on the population," according to the Department of Interior. The term 'take' is defined as killing, injuring or disturbing.

“Renewable energy development is vitally important to our nation’s future, but it has to be done in the right way,” said secretary of the Interior Sally Jewell. “The changes in this permitting program will help the renewable energy industry and others develop projects that can operate in the longer term, while ensuring bald and golden eagles continue to thrive for future generations.”

"You have to document all of the different ways you'll preserve the eagles," he said. "You'll be checked on every five years. Even then, if more eagles are dying than you expected, you have to do more things or lose your permit."

AWEA's official statement on the ruling said it promotes eagle conservation, but some wildlife advocates aren't so sure about that. Michael Hutchins, national coordinator of the conservancy's wind energy campaign, says the revision essentially legislates the killing of bald and golden eagles.

Hutchins is also concerned with the revisions in light of the country's desire to be 20 percent powered by renewables by 2030 as well as President Barack Obama's recent demands that the federal government triple its renewable energy deployment. Hutchins worries that more wind farms means more bird deaths.

"The Obama administration has called for 20 percent of our energy to be generated by renewables by 2030. That's approximately 12 times the amount of power generated," Hutchins said. "If it's not done right, what kind of an impact is that going to have on birds and bats?"

Duke Energy was the first wind utility to ever face prosecution for the deaths of birds. The U.S. Department of Justice announced a $1 million settlement with the company in late November.