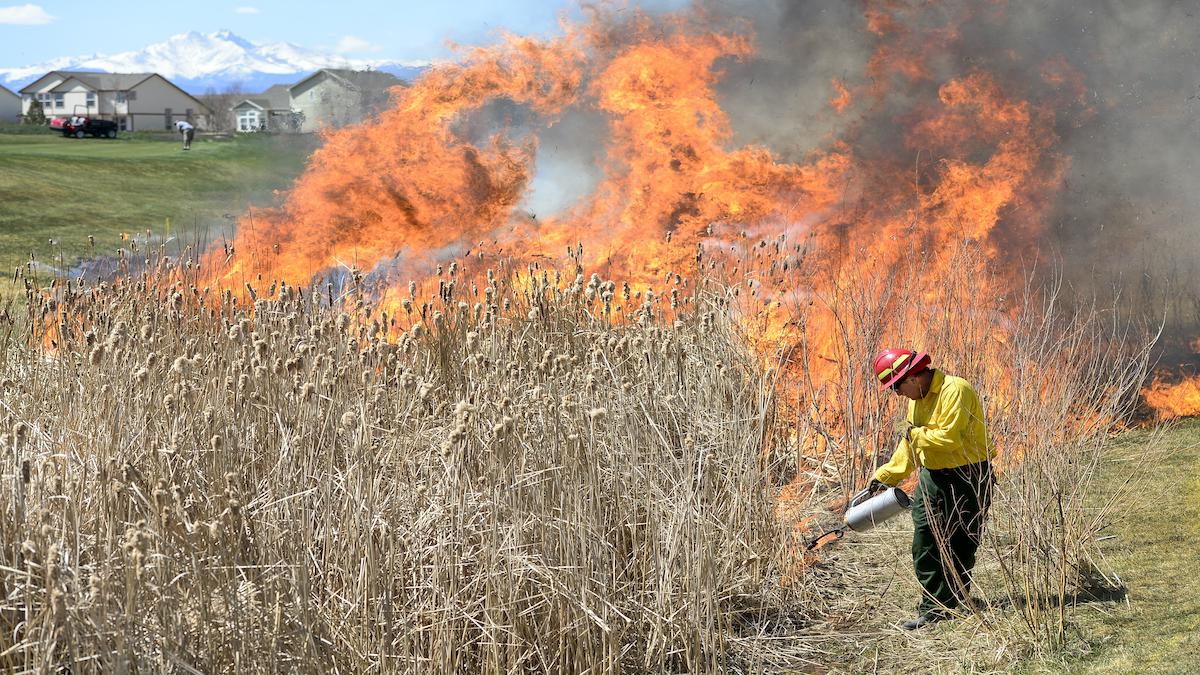 The federal government is more likely to take action aimed at reducing the severity of future wildfires in white and wealthy communities, according to new findings reported by the New York Times.

Poor households and people of color are disproportionately hurt by wildfires because they are often more physically exposed and are less likely to have insurance, and the new report from Resources for the Future shows the government’s actions after a fire exacerbate those inequities.

Over the past decades, most people who moved to fire-prone areas were white and affluent, but rising housing costs are pushing lower-income families and families of color into those areas. These and other changes mean authorities need to improve on even basic elements of fire response like making sure non-English speakers are adequately informed of fire dangers and evacuation orders. The report follows a fire season, fueled by climate change, that obliterated records across the American West.

As reported by The New York Times.

One of the most important ways the federal government can cut wildfire risk is through so-called “fuel treatment” projects: reducing the amount of flammable vegetation in fire-prone areas, using either heavy machinery or by burning it off with a carefully controlled fire, set intentionally and for that purpose. But those projects are expensive, and Congress provides the government with funds to treat just a small fraction of the land at risk from fire each year.

Christopher Peters, president of the Seventh Generation Fund for Indigenous Peoples, which aims to help Native American communities, said Native Americans are disproportionately exposed to wildfires because of where they live, but have a harder time getting federal agencies to reduce fire risk on nearby land. “When it comes to putting the dollars where their mouth is, they provide services to nonnative communities,” Mr. Peters said.