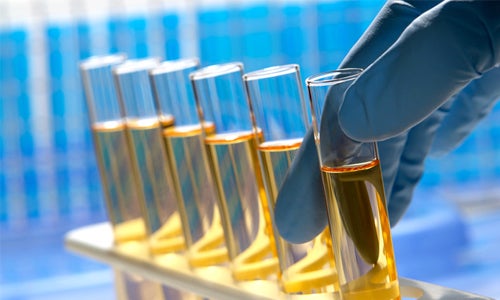 In lab testing, one chemical, we’ll call it “chemical X,” was linked to decreased fertility and changes in the lungs, spleen, stomach, intestines and vagina; and in some cases even death.

Another chemical, “chemical Y,” was shown to lower the weight of fetuses, which could lead to later developmental health problems. 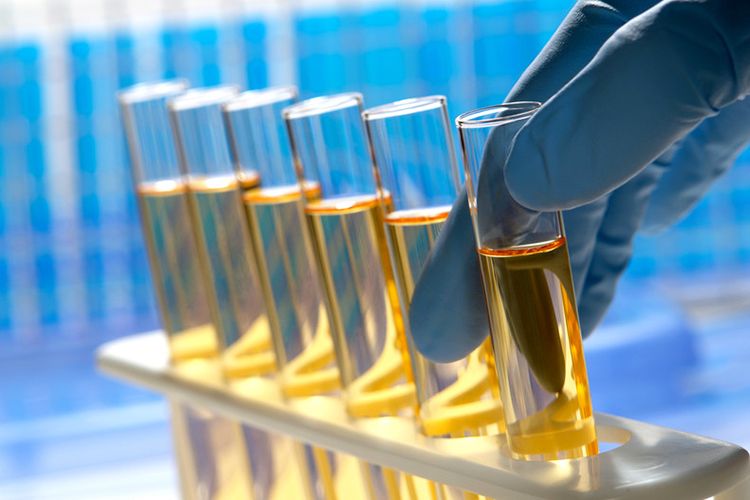 Federal chemical safety law allows companies to keep secret significant amounts of information about their chemicals, even if they could cause substantial harm. Photo credit: Shutterstock

What chemicals caused these alarming effects? What products are they used in? Are they still on the market after such worrisome test results? Who makes them?

We don’t know. We may never know.

Why? Because federal chemical safety law allows companies to keep secret significant amounts of information about their chemicals, even if they could cause substantial harm.

In a 2009 exposé on chemical secrecy, the Environmental Working Group (EWG) found that nearly two-thirds of all new chemicals produced since 1979 had been classified as trade secrets, including substances linked to cancer and hormone disruption. Within weeks of EWG’s report, the U.S. Environmental Protection Agency (EPA) took modest steps to control the most blatant overuse of the confidentiality stamp, but secrecy claims remain rampant.

On Monday, EWG released an updated version of its report finding that seven years later, EPA has taken some positive steps—but not enough has changed.

On a positive note, EPA did revoke the trade secret status on nearly 650 chemical identities and has re-visited more than 20,000 other confidentiality claims. Also, far fewer chemicals used in children’s products are still being classified secret.

The very names of approximately 17,500 chemicals remain secret, including nearly two-thirds of the new chemicals produced since 1979. Even information about chemicals that may pose substantial health dangers—like the two mystery chemicals we’re calling X and Y—can be and often is kept secret. 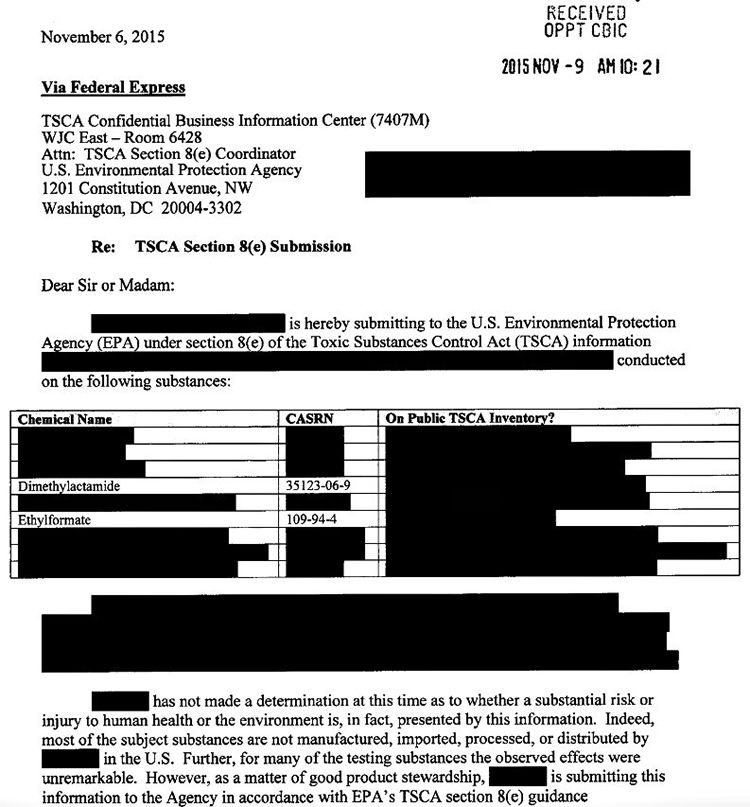 Current law requires companies to inform EPA when their chemicals are shown to pose substantial risks. EPA must publish this information, but the companies can request that the company’s name, production volumes and even the chemical’s identity be kept secret. Half of the more than 250 “substantial risk” reports filed to EPA since October of last year masked the chemicals’ identity.

Keeping so much information secret undermines efforts to make chemicals safe and leaves the public in the dark about potentially risky products.

Congress is on the verge of updating the nation’s badly broken and ineffective federal chemical law, the Toxic Substances Control Act of 1976. Many changes will have to be made to the pending legislation for it to be better than current law and one of the most critical is ensuring transparency. That means health and safety studies cannot be allowed to hide the identity of the chemicals, companies should have to renew and re-justify old trade secret claims and EPA should have broad authority to revisit, reassess and revoke trade secret claims whenever safety concerns arise.

It’s been 40 years since the outdated chemical safety law was passed. If Congress doesn’t get it right this time, we could be left in the dark for another 40 years.

3 Reasons You Should Skip Fabric Softeners and Dryer Sheets