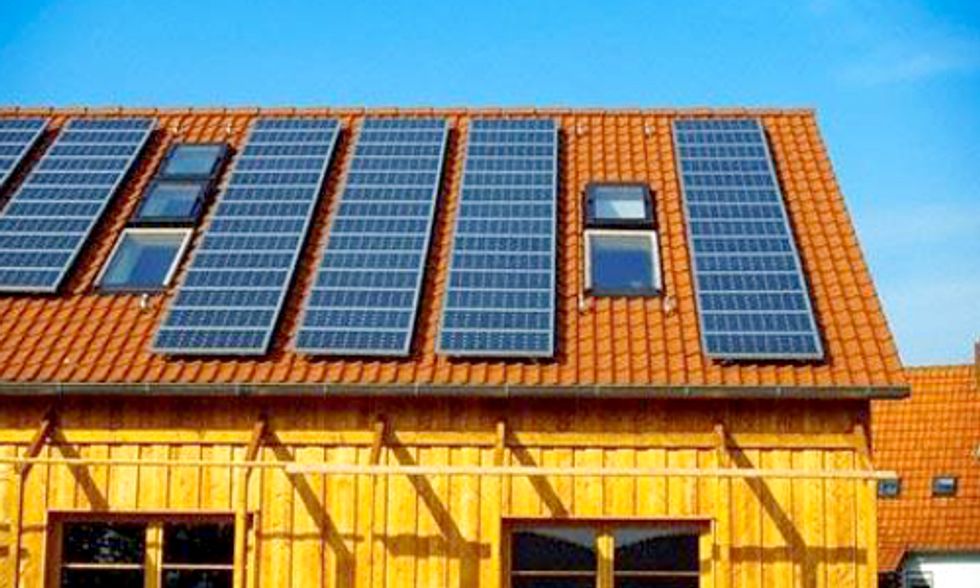 The U.S. Federal Energy Regulatory Commission (FERC) approved a ruling this week that should expedite solar project interconnection and lower its cost.

The decision will speed up interconnection—the regulations and processes a solar user must follow to plug into the grid—by loosening various fast-track requirements that FERC had demanded. The Solar Energy Industries Association (SEIA) praised the decision, saying that it will eliminate the need for expensive, time-consuming studies and get rid of the interconnections "bottlenecks" many potential users face.

“We applaud FERC for recognizing the challenges facing wholesale distributed generation development, which is one of the fastest-growing segments of America’s solar energy industry,” said Rhone Resch, SEIA's president and CEO.

"On behalf of our industry and its 120,000 workers, we sincerely appreciate FERC’s willingness to revisit this issue and update its rule."

Several states adopted the original procedures—Order No. 2006—to apply to the retail interconnection process. The continued growth of demand for solar power made the time and cost barriers within Order No. 2006 more noticeable over time, according to SEIA.

"The new rule maintains electric system safety and reliability," Resch said. "We look forward to working with FERC and all other interested stakeholders in the future to help further the deployment of clean, reliable and affordable solar energy nationwide."

SEIA expects U.S. solar capacity to grow to 13 gigawatts by the end of the year. That amount would be enough to power more than 2 million American homes. Resch closed the SEIA statement by encouraging state legislators to adopt FERC's changes. Earlier this year, Vote Solar gave just six states an A-grade on interconnection.

"SEIA urges state regulators to consider using FERC’s new rule as a model and starting point for updating their own interconnection rules,” he said.