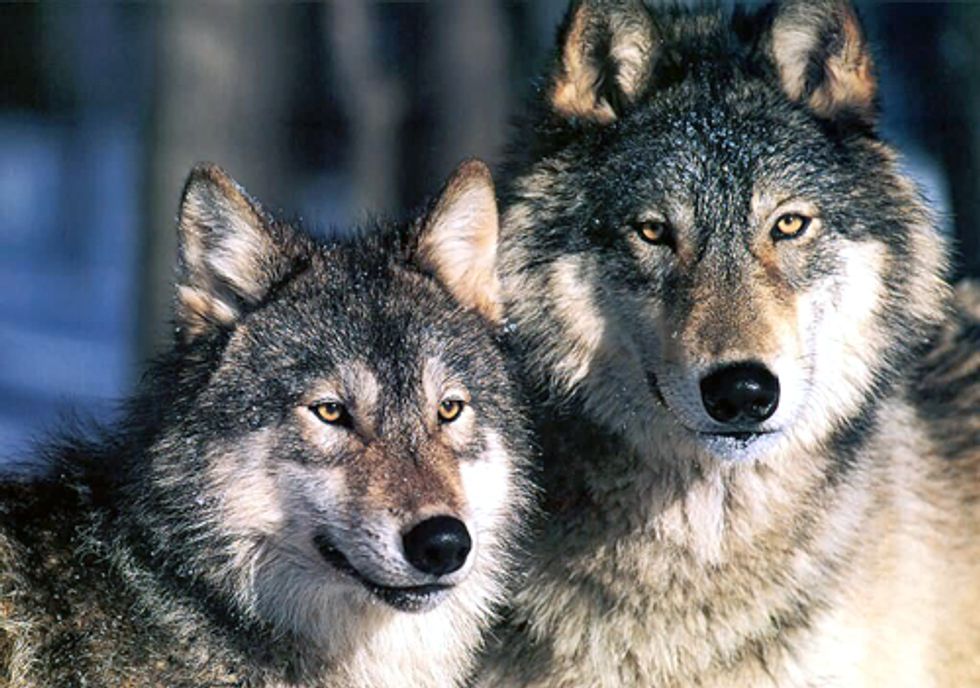 Today the U.S. Fish and Wildlife Service (FWS) announced that it is eliminating federal protections for Wyoming wolves, handing wolf management over to Wyoming, which will open almost all of the state to immediate, unconditional wolf killing.

Last year, Congress gave hunters and trappers in Montana and Idaho the right to kill wolves that had been protected under the Endangered Species Act, nullifying a court victory won by Earthjustice that would have prevented the hunts. Since then, management of wolves in the two states has grown increasingly hostile as the states have expanded their wolf quotas and hunting seasons. In the 2011-2012 hunting season, hunters and trappers killed 545 wolves in Idaho and Montana. The two states have designed wolf hunting regulations for the 2012-2013 season that will result in even greater wolf killing.

Even while it approved state management in Montana and Idaho, the FWS previously denied this authority to Wyoming due to its extreme anti-wolf laws—specifically, Wyoming’s treatment of wolves as vermin to be shot on sight throughout most of the state. Today’s delisting decision reverses FWS’s earlier position, despite the fact that Wyoming’s wolf management plan continues to allow shoot-on-sight wolf killing throughout 85 percent of the state.

“With today’s delisting decision, the U.S. Fish and Wildlife Service  is authorizing an open season on wolves across 85 percent of the state of Wyoming and leaving wolves elsewhere in Wyoming without an adequate legal safety net. Wyoming’s wolf population is estimated to be only 328 wolves, far fewer than either Idaho or Montana. Wyoming’s anti-wolf policies could dramatically reduce that number.

Wyoming’s open season on wolves in almost all of the state would allow aerial gunning of wolves and even killing wolf pups in their den. Wyoming law also allows unrestricted killing of wolves if they are found to be ‘harassing’ livestock or domestic animals, even if wolves are intentionally baited into the conflict. These policies could drive wolves back into local extinction. This is no way to responsibly manage wildlife on the border of Yellowstone—our nation’s first national park.

Wyoming’s anti-wolf policies take the state backward, to the days when wolf massacres nearly wiped out wolves in the lower-48 states. Our nation rejected such predator extermination efforts when we adopted the Endangered Species Act.