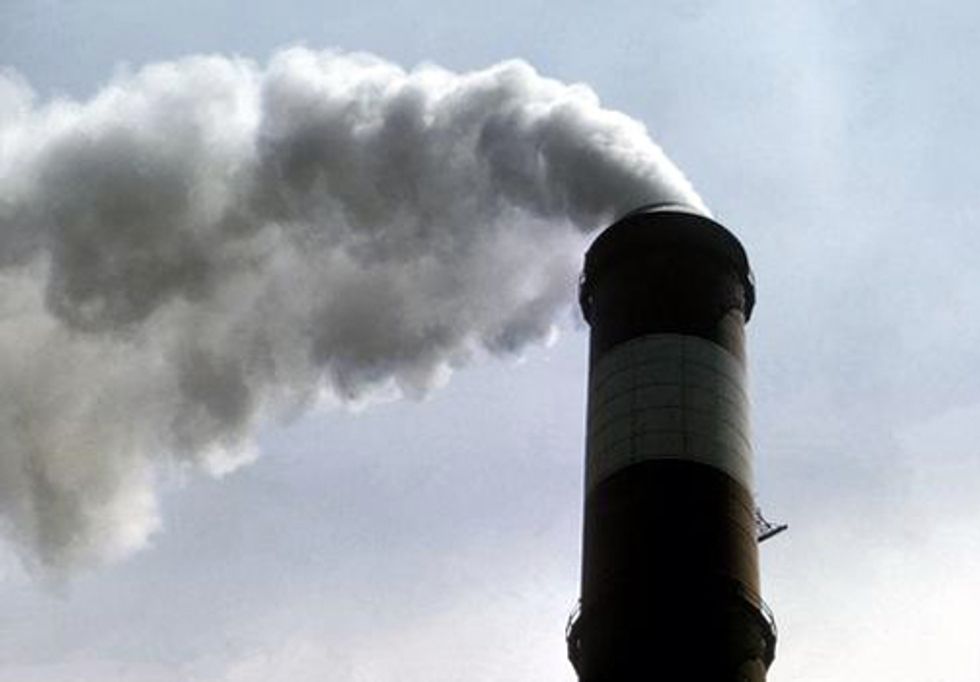 In the first two years, the U.S. EPA estimates that the regulation and some other steps would have slashed sulfur dioxide emissions by 73 percent from 2005 levels, and nitrogen oxides will be cut by more than half.

Sulfur dioxide and nitrogen oxide pollution from power plant smokestacks can be carried long distances by the wind. As they drift, the pollutants react with other substances in the atmosphere to form smog and soot, which have been linked to various illnesses, including asthma, and have prevented many states and cities from complying with health-based air standards set by federal law.

More than a dozen electric power companies, municipal power plant operators and states had petitioned the court to halt the rules until litigation plays out, arguing the rules will harm the economy and threaten the reliability of the power grid.

The decision deals a blow to environmental groups and the Obama U.S. EPA, which announced the cross-state air pollution rule in July.

“The pollution reductions at stake are some of the single most important clean air protections for children, families and communities across the Eastern half of the U.S.”

The court is asking that oral arguments take place by April 2012.

Stay tuned to EcoWatch.org for follow-up on this issue.