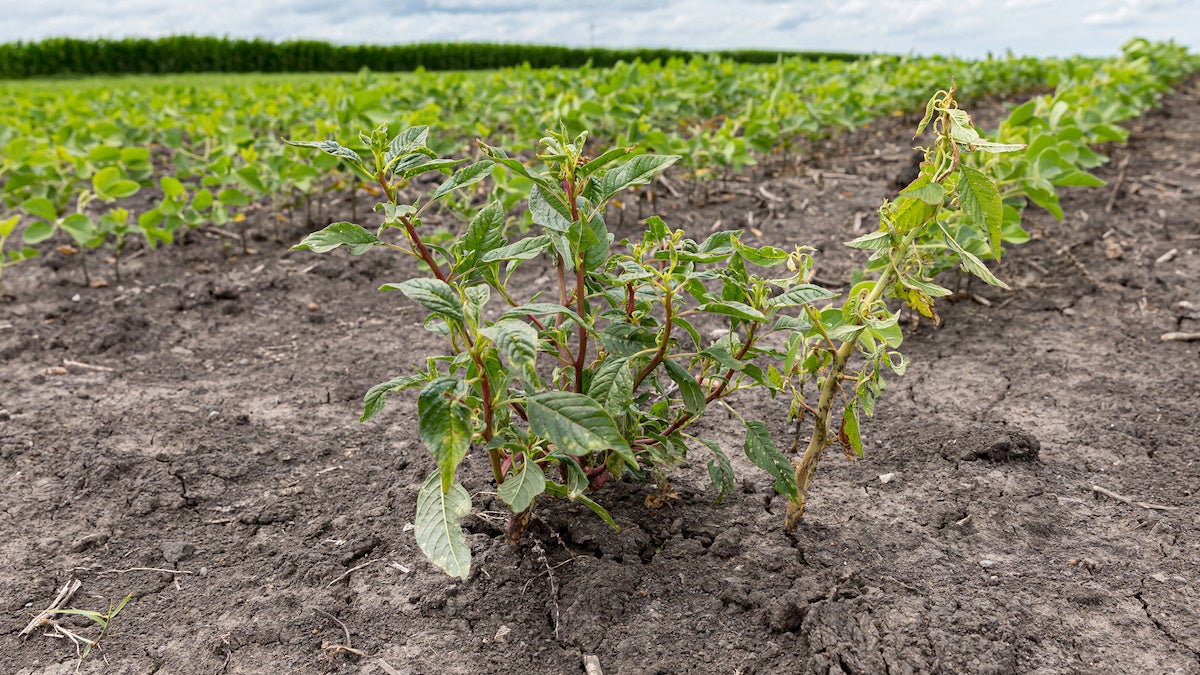 A federal court overturned the U.S. Environmental Protection Agency’s (EPA) approval of dicamba Wednesday, meaning the controversial herbicide can no longer be sprayed in the U.S.

The product, originally designed by Monsanto, is opposed by some farmers and environmental groups because it can drift when sprayed, damaging wildlife and other crops.

“Today’s decision is a massive win for farmers and the environment. It is good to be reminded that corporations like Monsanto and the Trump Administration cannot escape the rule of law, particularly at a time of crisis like this,” lead counsel George Kimbrell of the Center for Food Safety told U.S. Right to Know. “Their day of reckoning has arrived.”

The Center for Food Safety sued the EPA together with National Family Farm Coalition, Center for Biological Diversity and Pesticide Action Network North America. The groups argued that the EPA broke the law when it ruled on the safety of a kind of dicamba designed by Monsanto to be sprayed widely over crops genetically engineered to be resistant to the herbicide. This method means the dicamba can drift to other, non-resistant crops.

The herbicide is believed to have damaged 3.6 million acres of soybeans in 2017, and more than 1 million in 2018, Bloomberg News reported.

The U.S. Court of Appeals for the Ninth Circuit ruled that the EPA “substantially understated the risks” of the herbicides and also “failed entirely to acknowledge other risks,” according to U.S. Right to Know.

The court found @EPA refused to estimate the
amount of dicamba damage, characterizing such damage as “potential” and “alleged,” when record evidence showed that dicamba had caused substantial and
undisputed damage. @CFSTrueFood @USRightToKnow https://t.co/siM5Y0y6fu

One of the risks the EPA failed to acknowledge was the “enormous social cost to farming communities” where the herbicide’s use “has turned farmer against farmer, and neighbor against neighbor,” the court wrote, according to Bloomberg. A farmer was shot and killed because of a dicamba-related argument in Arkansas in 2016.

The ruling impacts the dicamba-based herbicide sold by Bayer, which acquired Monsanto in 2018. It also prohibits the use of BASF’s Engenia and Corteva Agriscience’s FeXapan, Reuters reported.

Bayer told Reuters that the ruling impacted a 2018 EPA approval that expires in December and that it is currently at work on a new 2021 approval.

“Depending upon actions by the EPA and whether the ruling is successfully challenged, we will work quickly to minimize any impact on our customers this season,” Bayer said.

The ruling comes around four months after a jury ruled against Bayer and BASF and in favor of a Missouri farmer who said the companies’ dicamba products destroyed his peach orchard, according to Bloomberg.

That was the first of around 140 pending dicamba suits awaiting trial.

The dicamba suits are not the only suits Bayer inherited when it acquired Monsanto, Reuters pointed out. Wednesday’s dicamba decision came days after arguments were heard in an appeal of the first case to go to trial over whether or not the glyphosate-based weedkiller Roundup causes cancer.