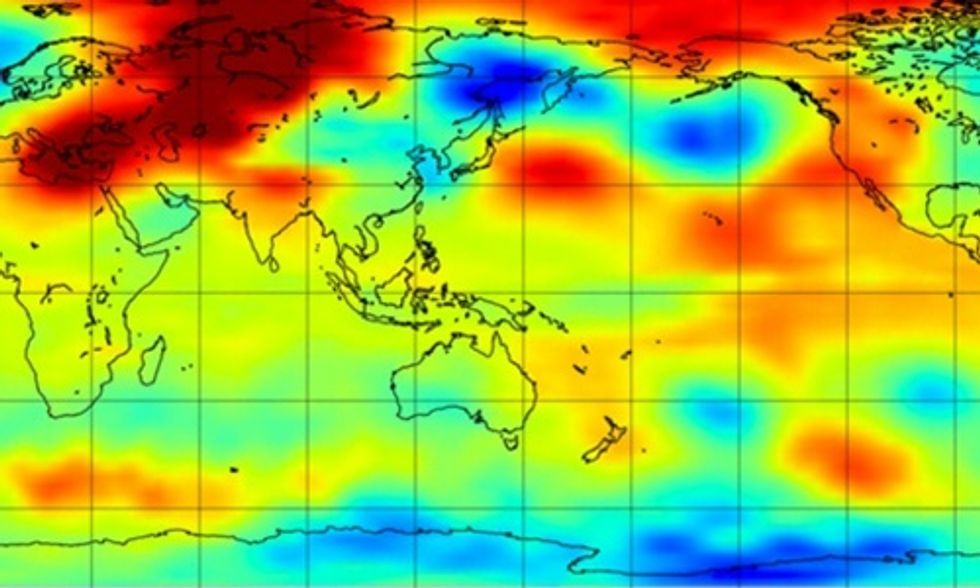 February ​shattered the global ​satellite temperature records to become the warmest ​above average month in recorded history. While not yet confirmed by official datasets, this new finding is particularly notable as it comes from one of the two satellite datasets frequently referenced by climate deniers.

Last month was likely somewhere between 1.15°C and 1.4°C warmer than average, marking the fifth straight month that global average temperatures were more than 1°C above average. Parts of the Arctic were 16°C above average, reaching temperatures more often seen in June. The region likely saw its lowest February sea ice levels ever, and the heat is only expected to continue through March.