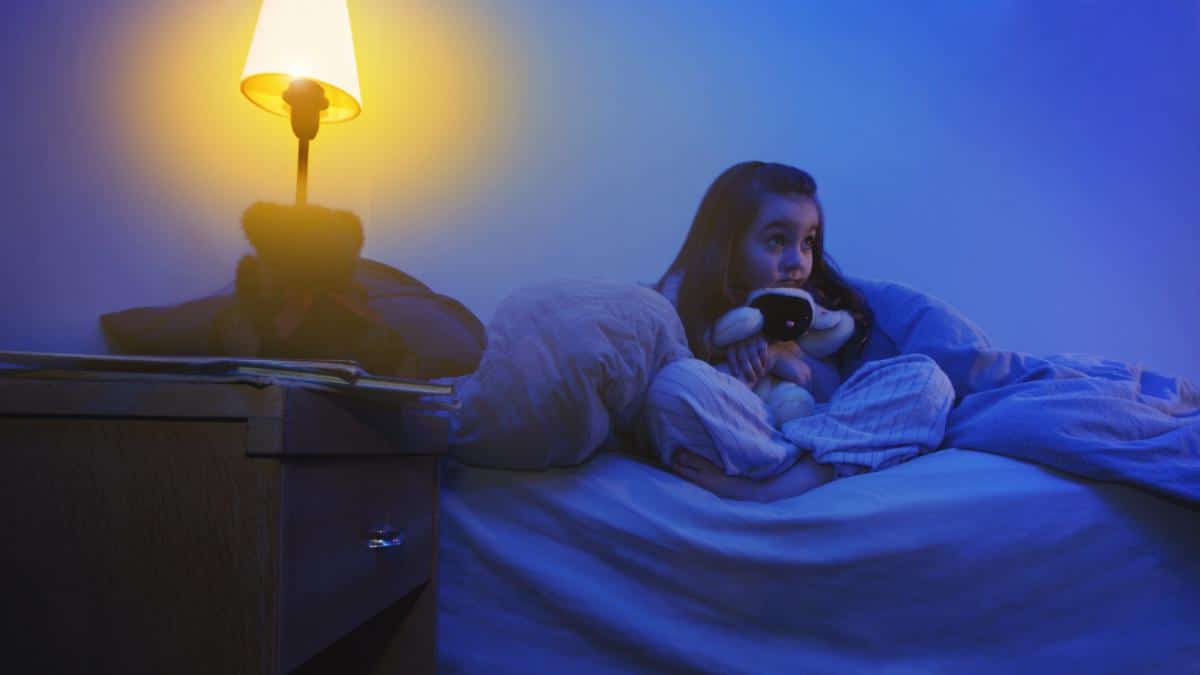 Leaving the lights on at night could collectively cost parents $911 million a year, a recent study found.

Commissioned by Bulb, a renewable energy company, researchers analyzed the habits of 1,000 parents. The results found that 73 percent left the lights on for an average of six hours a night to mitigate their children’s fear of the dark, costing households an extra a year, according to Bulb‘s blog.

“Leaving lights on is also putting a wrench in the works for eco-conscious parents,” Bulb wrote, resulting in almost two million tons of CO2 emissions a year, equivalent to powering 202,000 homes.

While turning the lights off at night can save money and lead to a more sustainable lifestyle, household lighting contributes to only five percent of a household’s energy consumption, according to a report by the U.S. Energy Information and Administration. Space heating and air conditioning on average consume more than half of a household’s energy usage, depending on geographic location, size and structure, equipment and fuels.

“Environmentalists have long obsessed over the emissions associated with their lifestyle decisions — whether to fly, own a car, and eat red meat,” Grist reported. “The story that individual choices could save us has been repeated so many times that the idea often passes without discussion and plays an outsized role in policy discussions and company decisions.”

Since 1988, 100 companies have contributed to 71 percent of the world’s greenhouse gas, a 2017 report found. “If fossil fuels continue to be extracted at the same rate over the next 28 years as they were between 1988 and 2017, says the report, global average temperatures would be on course to rise by 4C by the end of the century,” The Guardian reported. Among these companies were ExxonMobil, Shell, BP and Chevron.

“The belief that this enormous, existential problem could have been fixed if all of us had just tweaked our consumptive habits is not only preposterous; it’s dangerous,” Mary Annaise Heglar, a climate justice writer and co-host and co-creator of the Hot Take newsletter and podcast, wrote in an essay published by Vox. “We need to let go of the idea that it’s all of our individual faults, then take on the collective responsibility of holding the true culprits accountable.”

Since 2009, the number of Americans who consider climate change a major threat has grown from 44 percent to 60 percent this year, according to a report by the Pew Research Center. More may be inspired to ask: What can I do to help?

Understanding where emissions come from, whether driving to work, using household utilities, eating meat for dinner and flying across the country could motivate scalable climate action by shifting personal, everyday norms, ScienceNews reported.

While incorporating individual actions into everyday life, like turning off the lights at night, may not alone achieve the Paris Agreement goals to limit global warming to 1.5 degrees Celsius, small practices could be considered a step toward reducing residential emissions, which account for 20 percent of U.S. greenhouse gas emissions, according to a 2020 study by Proceedings of the National Academy of Sciences. Individual actions could also encourage climate action on a larger scale.

“So while personal actions can be meaningful starting points, they can also be dangerous stopping points,” Heglar wrote in her Vox essay. “Start by changing your lightbulb, but don’t stop there.”