30+ Seizures After Vaping Have FDA Questioning a Link 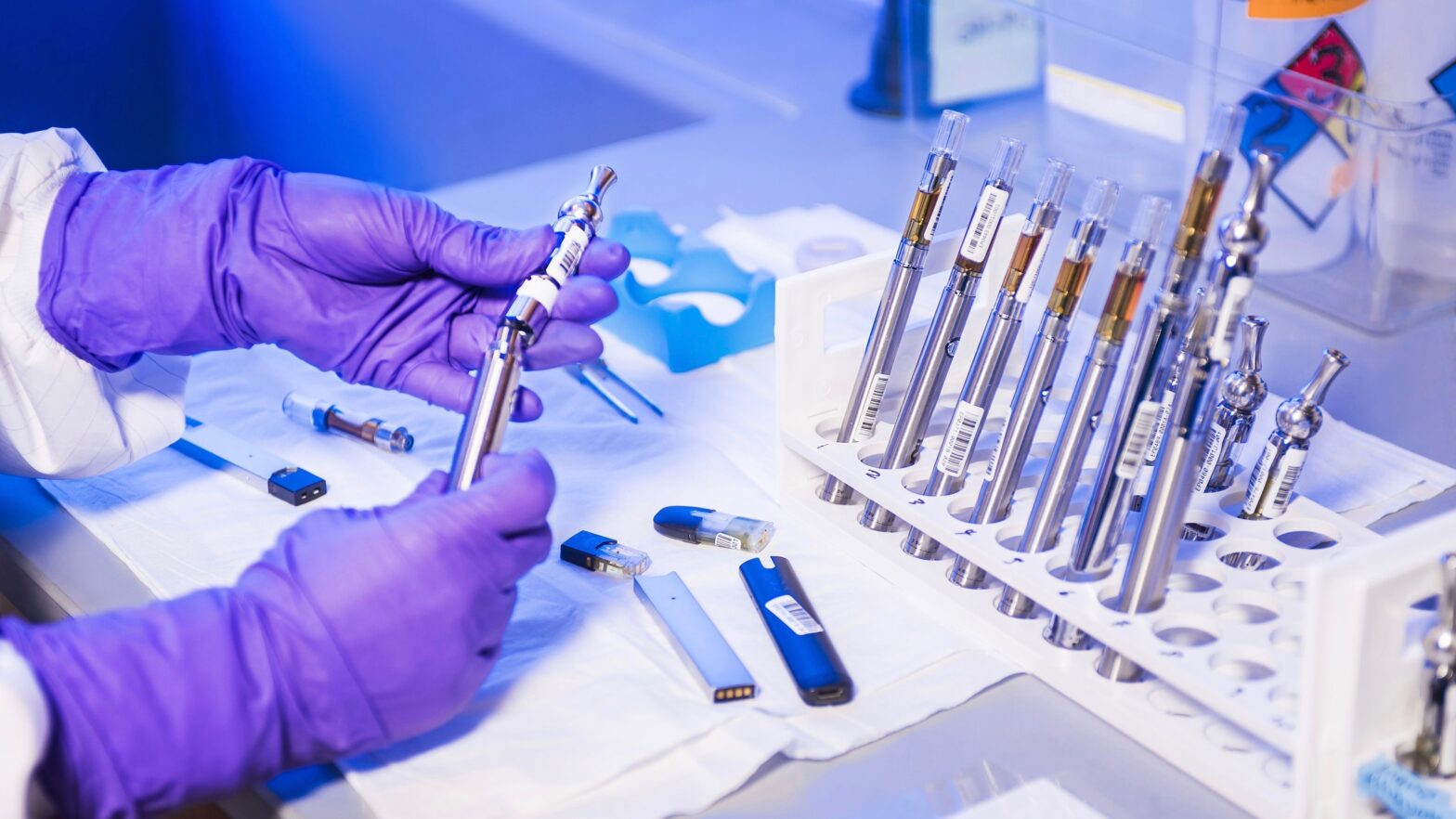 Could vaping trigger seizures? That is what the U.S. Food and Drug Administration (FDA) is now investigating, the agency announced Wednesday.

“Today, FDA’s notifying the public of a potential emerging safety issue. We have reports indicating that some people who use e-cigs — especially youth and young adults — are experiencing seizures following their use of e-cigarettes,” FDA Commissioner Scott Gottlieb said in a video statement posted on Twitter.

.@SGottliebFDA: “Today, FDA’s notifying the public of a potential emerging safety issue. We have reports indicating that some people who use e-cigs – especially youth and young adults – are experiencing seizures following their use of e-cigarettes.” pic.twitter.com/6jmZecFRPi

Between 2010 and early 2019, the FDA said that 35 people had reported having seizures after using e-cigarettes, either to the FDA or to poison control. The seizure reports came from both regular and new users, people with a history of seizure disorders and people without and those who had taken a few drags and those who had smoked the day before. Some also said their seizures occurred after using an e-cigarette along with other drugs.

“While 35 cases may not seem like much compared to the total number of people using e-cigarettes, we are nonetheless concerned by these reported cases,” Gottlieb and Principal Deputy Commissioner Amy Abernethy said in a joint statement. “We also recognize that not all of the cases may be reported. We believe these 35 cases warrant scientific investigation into whether there is in fact a connection.”

The FDA was clear that the investigation does not mean that there is a connection, and that the seizures could be caused by something else. Scientific studies have shown that seizures can be a side effect of nicotine poisoning, including from swallowing e-liquid. Gottlieb and Abernethy speculated that the design of some e-cigarettes may allow users to absorb more nicotine more quickly.

The FDA’s announcement comes on the heels of a February study finding that e-cigarettes were increasing their nicotine concentrations, CNN reported. Leading brand Juul Labs had success with higher concentrations, leading other companies to follow their example. Juul said its products were intended to help adults quit regular cigarettes.

“That may be a benefit to addicted adult smokers, but it also makes it potently addictive to nicotine-naive teenagers,” study author and Stanford Research into the Impact of Tobacco Advertising founder Dr. Robert Jackler told CNN.

The FDA does not yet know if any brands in particular are more linked to seizures. Gottlieb and Abernethy urged anyone experiencing health issues after vaping to report the brand name, any modifications to the product, any substances taken at the same time and their previous history with the product to the government’s Safety Reporting Portal.

The announcement also comes as the FDA has been working to curb the use of e-cigarettes by young users. Federal studies found that vaping had increased 78 percent in high schoolers and 48 percent in middle schoolers between 2017 and 2018, USA Today reported. Gottlieb, who is resigning in April, has proposed to restrict the sale of e-cigarettes with sweet flavors, a proposal some vaping proponents are pressuring the Trump administration to block. In his video statement Wednesday, Gottlieb raised the pressure on e-cigarette sellers and makers.

“We put all manufacturers and retailers on notice that we expect to see heightened age verification requirements in place for these flavored products sold online and at retail. If rates of use among kids don’t come down, we’ll need to take additional steps,” he said.

In their statement, Gottlieb and Abernethy acknowledged that e-cigarettes could be helpful in transitioning adult smokers away from conventional cigarettes. However, the FDA is also investigating whether vaping may pose health risks even for adult users, including potentially altering the airways in a way that could lead to cancer.