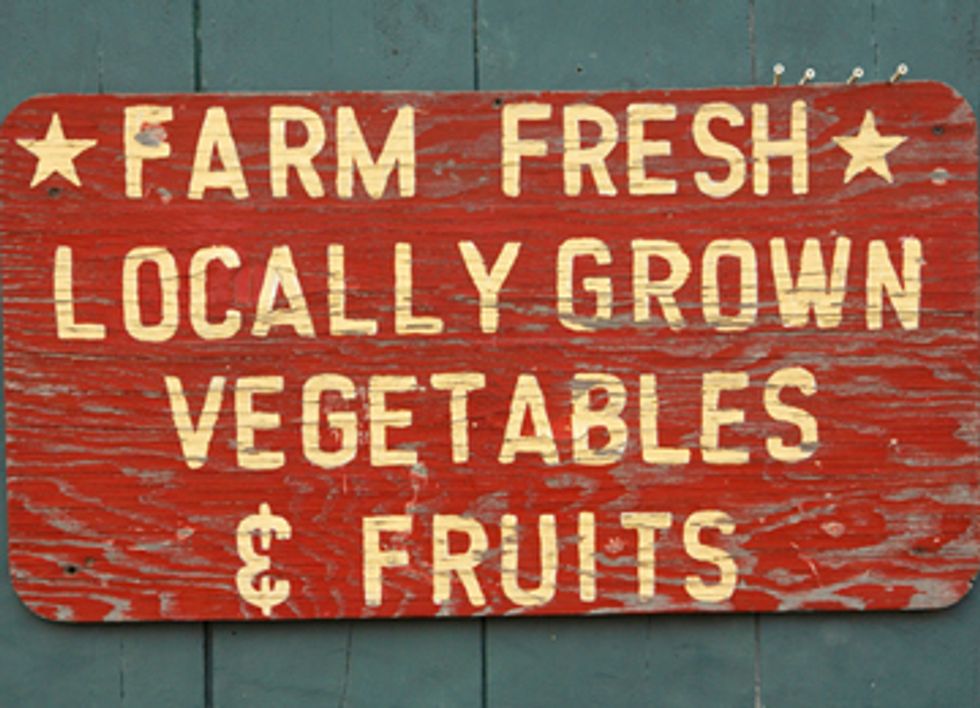 On the heels of its release of two new proposed rules for imported food, the Food and Drug Administration (FDA) has given no indication of when it plans to implement a critical piece of the Food Safety Modernization Act (FSMA) meant to clarify rules for local food farmers. FSMA requires FDA to clarify that farms that sell food directly to consumers are not food facilities subject to the proposed new hazard analysis and preventive controls requirements released earlier this year.

“Congress very clearly told FDA to make sure that farms that primarily sell food directly to consumers are not food facilities,” said Ariane Lotti, assistant policy director with the National Sustainable Agriculture Coalition. “Without this clarification, there is a great deal of confusion among farmers about whether they may be subject to both the produce and preventive controls regulations.”

At the heart of the issue are FDA’s proposed definitions of “farm” and “facility.” Farms that grow certain types of produce will be subject to the new produce regulations and facilities that process food will be subject to the new preventive controls requirements. But many farms both grow produce and conduct light processing activities to prepare produce or other crops for sale. As currently written, without the mandated clarification, the new regulations could be interpreted to require a farm that sells directly to consumers through a community-supported agriculture program, at a roadside stand or over the internet to be subject to both the produce and the preventive controls rules.

“Farmers are already worried about the impact of the proposed produce standards on the viability of their farming businesses and on their ability to supply burgeoning demand for fresh, local food,” continued Lotti. “Requiring farms that sell produce directly to consumers to also comply with regulations aimed at food facilities greatly expands the scope of the new regulation of food facilities and conflicts with the statutory directive and with congressional intent. We hope that FDA will release its clarification to the food facilities rule soon.”

In addition to the facilities clarification rule, FDA has yet to release proposed FSMA rules for product traceability and for facilities that manufacture and process animal food.