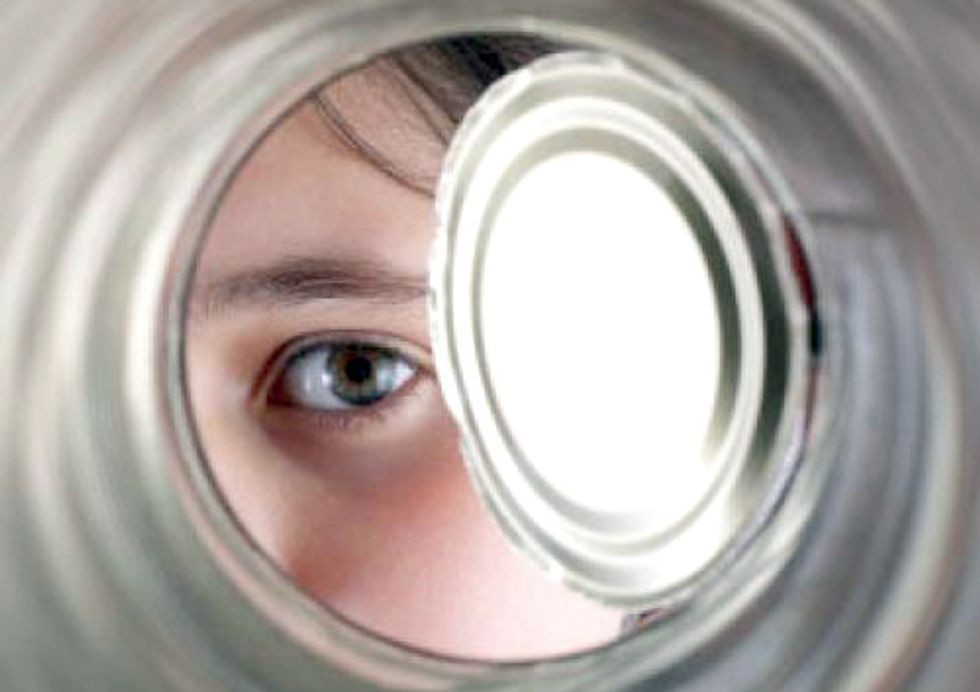 Once again, the federal agency charged with protecting the public from tainted food has ignored a mountain of scientific research and decided to allow a toxic chemical to remain in food packaging.

The federal Food and Drug Administration (FDA) announced today it would not take immediate steps to bar bisphenol-A, or BPA, a synthetic estrogen and plastics component, in canned food and liquid infant formula containers.

“The next decision the FDA should make is to remove ‘responsible for protecting the public health’ from its mission statement,” said Jane Houlihan, senior vice president for Research of the Environmental Working Group. “It’s false advertising. Allowing a chemical as toxic as BPA, and linked to so many serious health problems, to remain in food means the agency has veered dangerously off course.”

As a result of the widespread use of BPA in food and beverage packaging, studies have found BPA in breast milk, saliva, urine, amniotic fluid and umbilical cord blood. It is especially troubling that children and fetuses are exposed to such a toxic chemical during development, which can result in permanent harm.

The chemical has been associated with many health problems, including breast cancer, prostate cancer, insulin resistance, reproductive defects, diabetes and miscarriages.

“Pregnant women and new parents should no longer think FDA has their backs,” said Houlihan.

FDA’s decision comes just weeks after a landmark three-year study published by The Endocrine Society found low dose exposures to endocrine disrupting chemicals, including BPA, do produce significant, adverse health effects in people. The report rebuts the chemical and food industries’ arguments that people are exposed to too little BPA to do harm.

“When the most populous state in the country, California, and the world’s largest soup maker, Campbell’s, are both taking steps to reduce BPA in people’s diets, you’d think the FDA would join in,” said Houlihan. “The FDA and chemical industry lobbyists may soon be the only ones left to defend the use of this synthetic hormone in food containers.”

Late last year, California Gov. Jerry Brown signed a bill into law that will prohibit the sale of baby bottles and sippy cups made with BPA, making the state the 11th to take similar action. And, earlier this month Campbell’s became the latest food company to say that it is searching for an alternative.