FDA Gets Grilled to Take a Stand on 'Frankenfish' Application 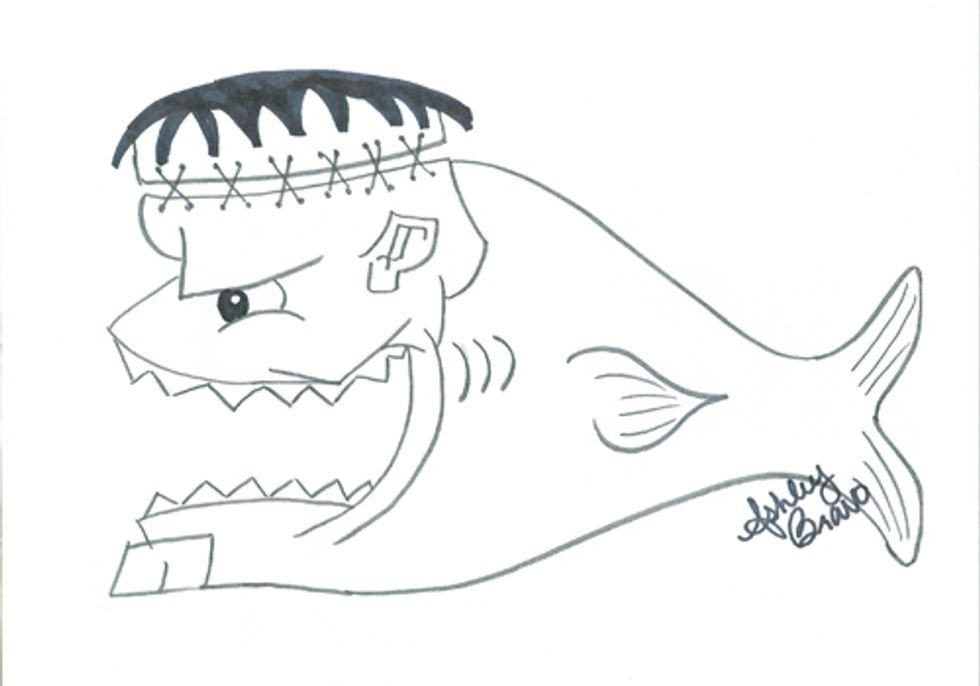 Earthjustice sent a letter to the Food and Drug Administration (FDA) on June 1 calling on the agency to provide a final substantive response to a citizen petition filed one year ago on behalf of Ocean Conservancy, Friends of the Earth, Center for Food Safety, Food & Water Watch, the Center for International Environmental Law and Greenpeace. The petition asked FDA to complete a thorough environmental impact statement assessing the full range of potential environmental and ecological risks associated with an application to market the first-ever genetically engineered (GE) fish intended for human consumption in the U.S. It also asked FDA to improve its process for reviewing these kinds of applications so that environmental threats and public concerns are considered at a much earlier stage. The letter reminds the agency of its outstanding duty to provide a final response to the petition and reiterates the serious concerns previously raised by the petitioning environmental groups.

The FDA has yet to approve the “frankenfish” application from Massachusetts-based AquaBounty Technologies, which has been hoping to sell its GE salmon product in the U.S. for more than a decade. When FDA first announced its intent to approve AquaBounty’s application in the fall of 2010, the public sent more than 400,000 comments in opposition. However, recent reports suggest that the application will be approved soon without the kind of full environmental impact statement demanded in the citizen petition.

“The citizen petition was filed to ensure that the FDA conducts a careful, comprehensive and open review of the many significant environmental risk questions raised by this first-of-its-kind application,” said Earthjustice attorney Khushi Desai. “It is unacceptable that a full year has passed and we still have no answers and absolutely no insight into the agency’s consideration of these risks.”

Of particular concern is that behind its closed doors, FDA has simply been reviewing and revising AquaBounty’s strikingly deficient environmental assessment without conducting additional risk assessments needed to truly understand the potential impacts of GE salmon on natural environments. That’s why the citizen petition asked the agency to refrain from making a decision on the application until FDA prepares an environmental impact statement under the National Environmental Policy Act (NEPA).

“Just last week, the U.S. Senate debated the need for a more rigorous process to evaluate the risks of genetically engineered fish,” said George Leonard, director of Strategic Initiatives at Ocean Conservancy. “It is crystal clear that more scientific analysis is needed before GE fish is allowed into the seafood supply. If the FDA won’t ensure that happens, the agency must not approve the fish.”

“The need for a full environmental impact statement has only become more urgent in light of recently revealed information showing that Aquabounty’s egg facility had previously been infected with infectious salmon anemia,” said Eric Hoffman, food and technology policy campaigner for Friends of the Earth. “The fact that the presence of this disease was found in the company’s own facility and was concealed from the public is unacceptable and irresponsible. Proper environmental review would look at these and other environmental risks, and would provide an opportunity for the public to provide input into this precedent-setting decision.”

“Fish escape from aquaculture facilities on a disturbingly regular basis,” said Wenonah Hauter, executive director of Food & Water Watch. “FDA needs to do a complete analysis of the risks posed by GE salmon to wild salmon and other aquatic species if they escape into the environment.”

“The risks of these unprecedented engineered fish are very real and must undergo rigorous review,” said George Kimbrell, senior attorney for the Center for Food Safety. “FDA’s continued silence on this legal petition speaks volumes, but there is still time for the agency to comply with the law.”