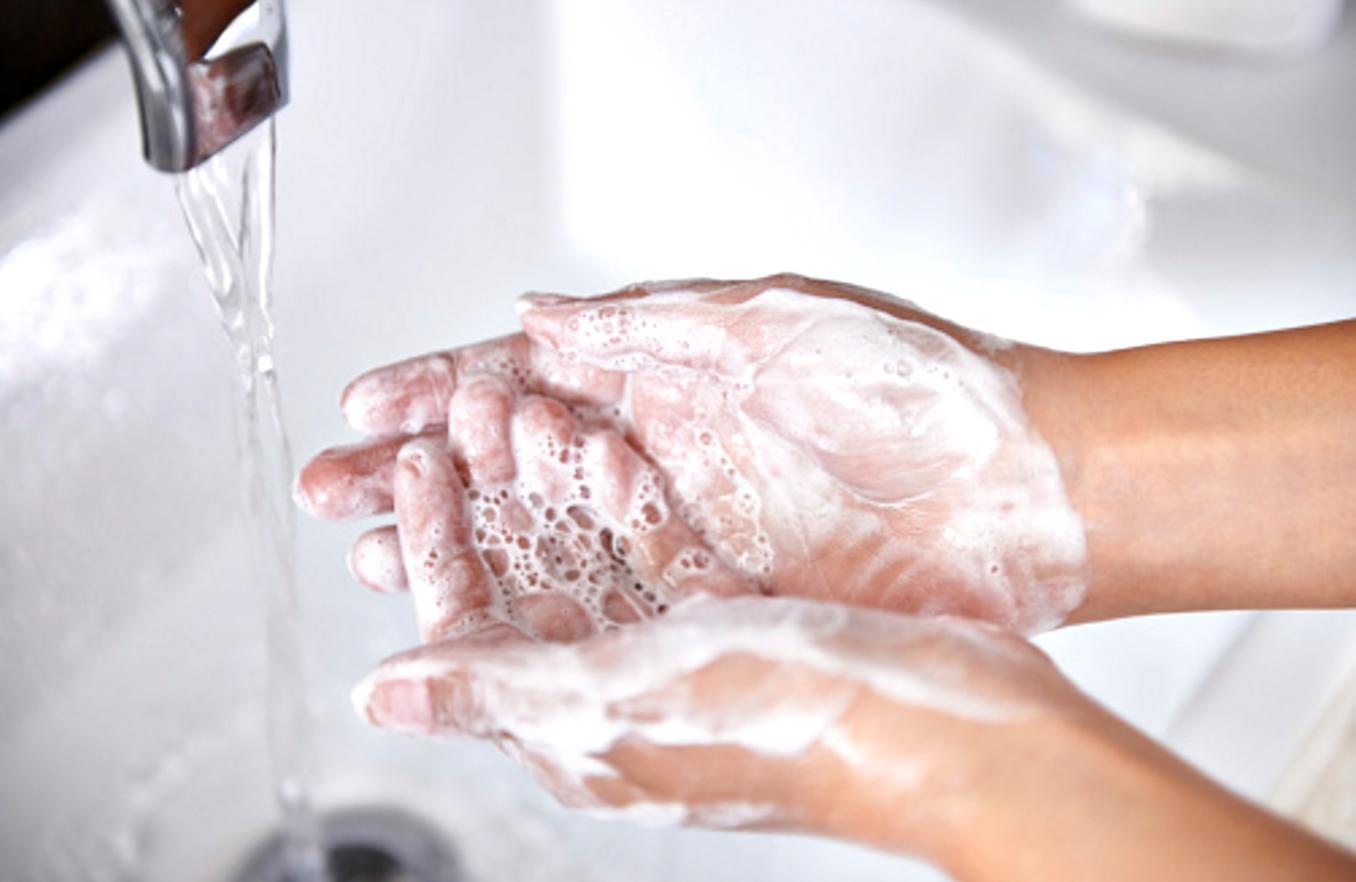 The Federal Food and Drug Administration (FDA) announced today that triclosan, a toxic chemical ingredient associated with hormone disruption in people, will no longer be allowed in antibacterial hand soaps, which the Environmental Working Group (EWG) noted as a significant success. 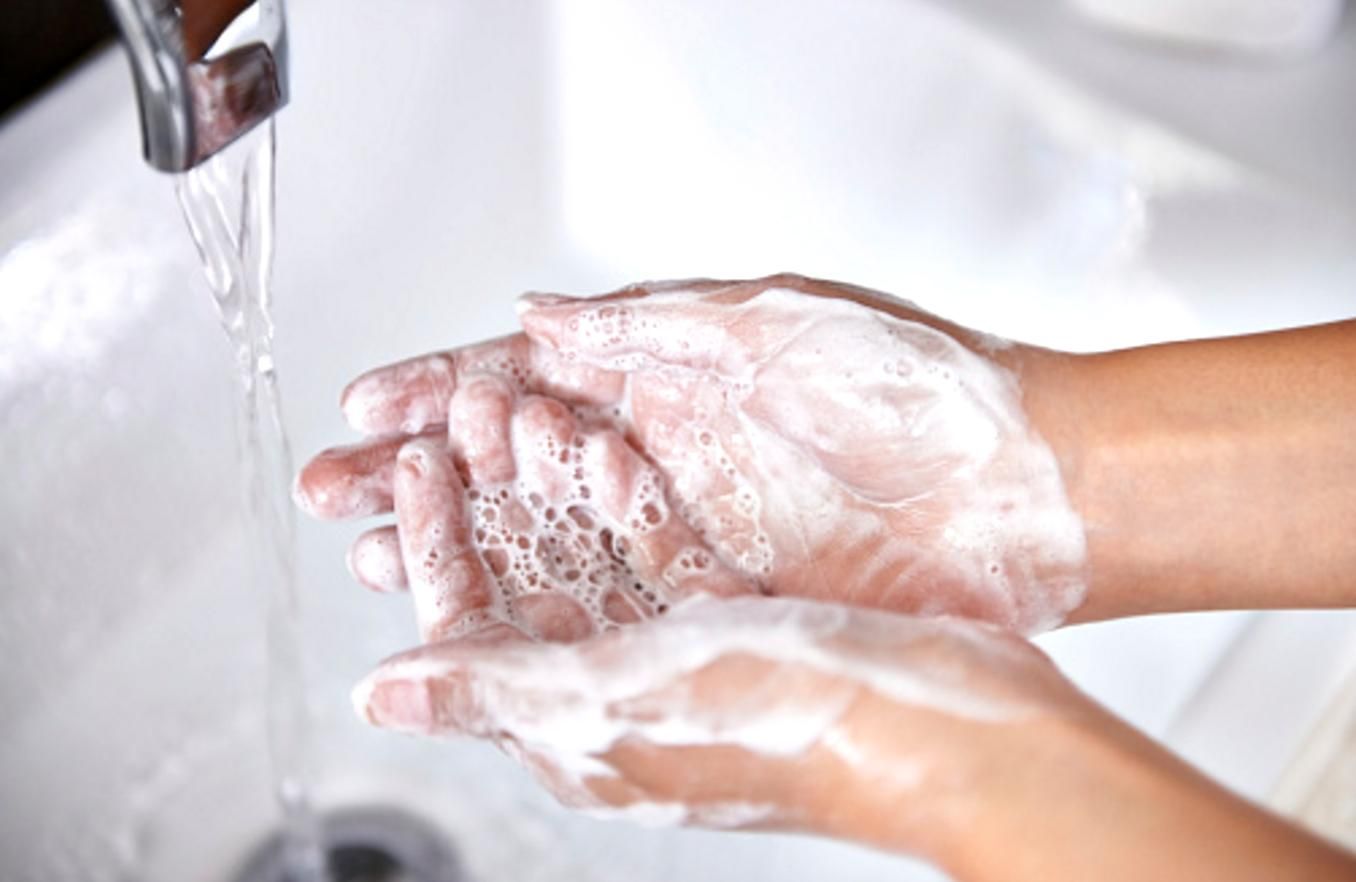 The FDA announced today that triclosan, a toxic chemical ingredient associated with hormone disruption in people, will no longer be allowed in antibacterial hand soaps.iStock

“This decision by the FDA is a huge victory on behalf of human health and the environment,” Ken Cook, co-founder and president of EWG, said. “EWG has been conducting research and advocating for this exact federal government action for nearly a decade and our work, as well as that of other public interest groups and many of our supporters, has finally paid off.”

“EWG research found industry adding this sketchy, endocrine-disrupting germ killer to all kinds of soaps and even to toothpaste. Nine years ago we found it at disturbing levels in San Francisco Bay,” Cook added. “Worse yet, EWG studies detected the stuff in breast milk and in bodies of teenage girls. Clearly this is an industry that needed a good, swift kick in the triclosan. It took far too long, but today the FDA delivered.”

In a first-of-its kind study, in 2008, EWG found triclosan and 15 other toxic chemicals in blood and urine of 20 teen girls from eight states and the District of Columbia.

In a separate report from 2008, EWG scoured industry documents and government databases to assemble a list of all the products in which triclosan was approved for use.

As the Skin Deep database was launched in 2004, EWG highlighted a number of products that contained triclosan. Today, many of the personal care products that once contained the toxic chemical, no longer include it as an ingredient.

“FDA’s decision marks another important victory for the tens of millions of shoppers who come to EWG for advice every year,” Cook said. “They want companies to clean up consumer goods—from personal care products to food—by getting rid of questionable and unnecessary ingredients. And they want full transparency so they know all the ingredients contained in the products they buy.”

Consumer antibacterial soaps with triclosan and triclocarban were put on the market without data demonstrating clinically significant health benefits from their use in a non-hospital setting, noted EWG in comments submitted to the FDA in 2014.

In recent years the cosmetics and cleaning sectors have largely replaced triclosan in hand soaps, although it is still found in some acne products, body washes and Colgate Total toothpaste. The FDA is taking an additional year to review the safety of another antibacterial ingredient, benzalkonium chloride, which is also used in some hand sanitizers.

Several years ago, major corporations, including Johnson & Johnson and Proctor & Gamble moved to phase out triclosan from personal care and cleaning products.