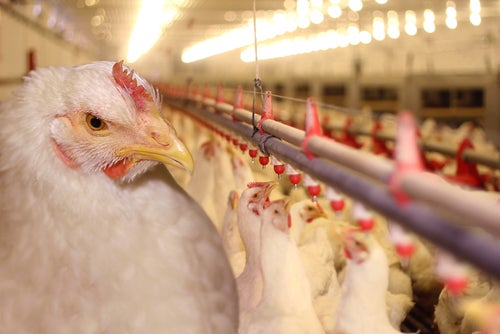 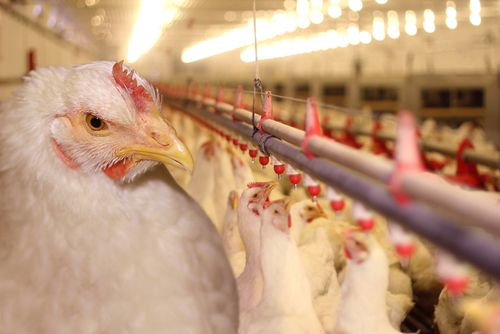 Attorneys at Center for Food Safety (CFS) filed a lawsuit on behalf of CFS, the Institute for Agriculture and Trade Policy (IATP) and seven other U.S. food safety, agriculture, public health and environmental groups to compel the Food and Drug Administration (FDA) to respond to the groups’ three year-old petition which calls for immediate withdrawal of FDA’s approval of arsenic-containing compounds as feed additives for food animals. Filed the same day Consumer Reports released an alarming study on antibiotic resistance in turkey, the lawsuit highlights yet another gaping hole in FDA oversight of animal feed additives.

Arsenic is commonly added to poultry feed for the FDA-approved purposes of inducing faster weight gain on less feed, and creating the perceived appearance of a healthy color in meat from chickens, turkeys and hogs. Yet new studies increasingly link these practices to serious human health problems. The lawsuit filed last week seeks to force the FDA to fulfill its mandate to better protect the public from arsenic. The 2009 petition presented abundant science to FDA that organic arsenic compounds—like those added to animal feed—are directly toxic to animals and humans, but also that they convert to cancer-causing, inorganic arsenic inside of chickens, in manure-treated soil and in humans. Additional testing since submission of the 2009 petition demonstrates even greater cause for public concern and therefore greater urgency meriting FDA’s prompt attention.

“FDA could easily and immediately fix the problem,” said Paige Tomaselli, senior staff attorney with CFS, “but instead puts its head in the sand. We can only conclude the FDA is catering to the companies that continue to sell products containing arsenic that ends up in our food supply.”

“FDA leadership is asleep at the switch, if not turning a blind eye to public health,” said David Wallinga, MD, a physician with the IATP. “Seven years ago, IATP blew the whistle on FDA’s indifference to arsenic being needlessly fed to chickens and turkeys. More than a decade ago, we sounded the alarm on how FDA let the routine feeding of drugs to chickens and turkeys help ensure that Americans would eat meat often contaminated with bacteria resistant to multiple antibiotics. We are filing suit because nothing much has changed.” 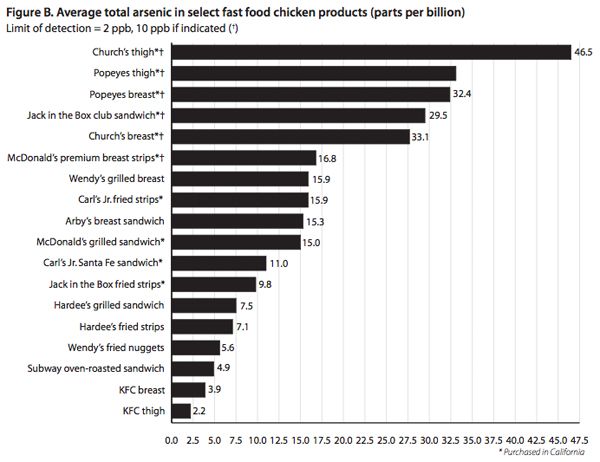 First approved as animal feed additives in the 1940s, arsenic-containing compounds remain legal for use in U.S. chicken, turkey and swine production. They were never approved as safe for animal feed in the European Union, Japan and many other countries.

Substantial evidence confirming the serious public health risks of using arsenic as a feed additive was provided as part of the 2009 petition to the FDA.

Since 2009, this evidence has continued to grow, yet the FDA still fails to respond to the 2009 petition:

While these efforts are a step in the right direction, they are far from the comprehensive approach that is necessary under the law to protect public health. For example, without an FDA ban in place, Alpharma is free to begin marketing Roxarsone at any time.