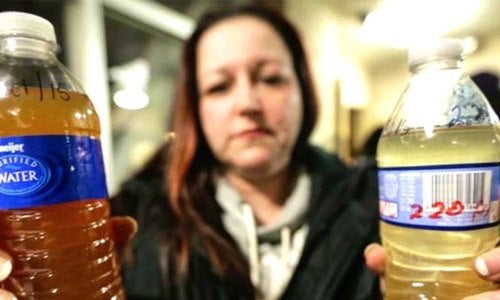 The FBI is joining the investigation into the water contamination crisis in Flint, Michigan, the Detroit Free Press reported on Monday.

Gina Balaya, a spokesperson for the U.S. Attorney’s Office in Detroit, told the Detroit Free Press that federal prosecutors are “working with a multi-agency investigation team on the Flint water contamination matter, including the FBI, the U.S. Postal Inspection Service, Environmental Protection Agency’s (EPA) Office of Inspector General and EPA’s Criminal Investigation Division.” 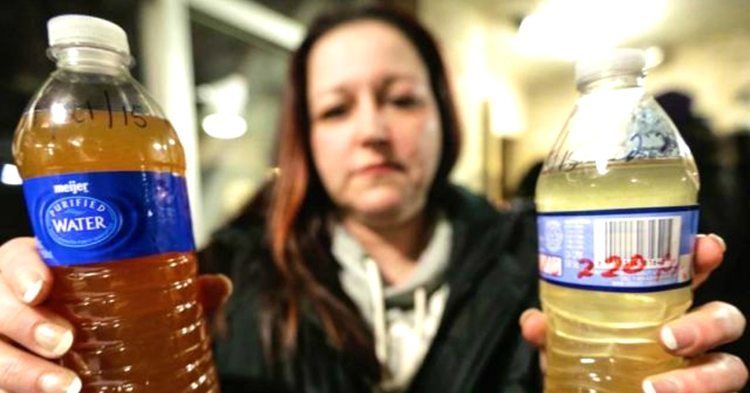 Balaya did not specify whether the inquiry was civil or criminal, but announced the FBI’s involvement late Monday in response to a concern over the EPA leading the investigation when the agency had been criticized for its response to the crisis.

As Common Dreams has previously reported, the EPA’s region 5 office knew as early as April 2015 that Flint’s public drinking water was contaminated with high levels of toxins, particularly lead. The EPA’s regional director stepped down in late January.

The office of Michigan Gov. Rick Snyder became aware of the problem at least as early as February 2015, less than a year after Flint officials switched the city’s water supply from Lake Huron, which is treated by the Detroit Water and Sewerage Department, to the polluted and corrosive Flint River. Included within more than 250 pages of emails between high level state government officials, released last month, is a background memo that “dismissed the pleas of Flint’s then-mayor Dayne Walling for state assistance, saying that the mayor had ‘seized on public panic … to ask the state for loan forgiveness and more money for infrastructure improvement.'”

Balaya’s announcement also comes just as the U.S. House Oversight Committee prepares to hold its first hearing on the crisis Wednesday. Former Flint emergency manager Darnell Earley has reportedly been asked to testify, but is expected to decline.

Earley has reportedly stepped down as emergency manager of Detroit Public Schools.