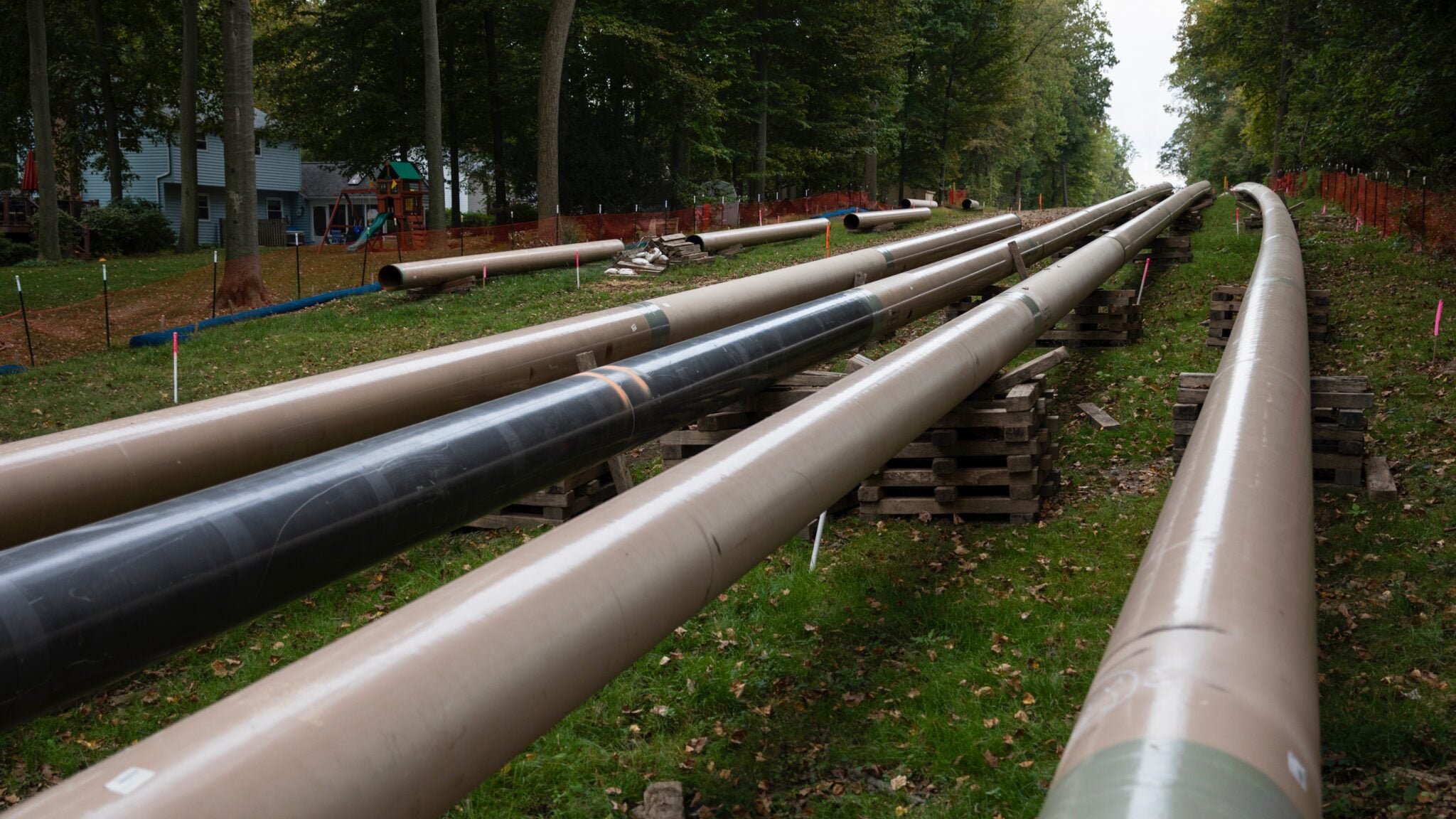 The FBI is looking into how the state of Pennsylvania granted permits for a controversial natural gas pipeline as part of a corruption investigation, the AP reports.

Sources tell the AP that the FBI is questioning current and former state employees about Governor Tom Wolf’s administration’s role in approving the Mariner East project, also owned by Dakota Access’s owner Energy Transfer Partners. The bureau is looking to find out whether the state forced permits for construction through the environmental agency, and whether Wolf or his administration benefited from granting the permits.

“The FBI has begun a corruption investigation into how Gov. Tom Wolf’s administration came to issue permits for construction on a multibillion-dollar pipeline project to carry highly volatile natural gas liquids across Pennsylvania”#HaltMarinerNow https://t.co/m5ERSBaeQZ

The project has been plagued with delays, lawsuits and environmental fines and has faced serious local opposition since its start in 2017.