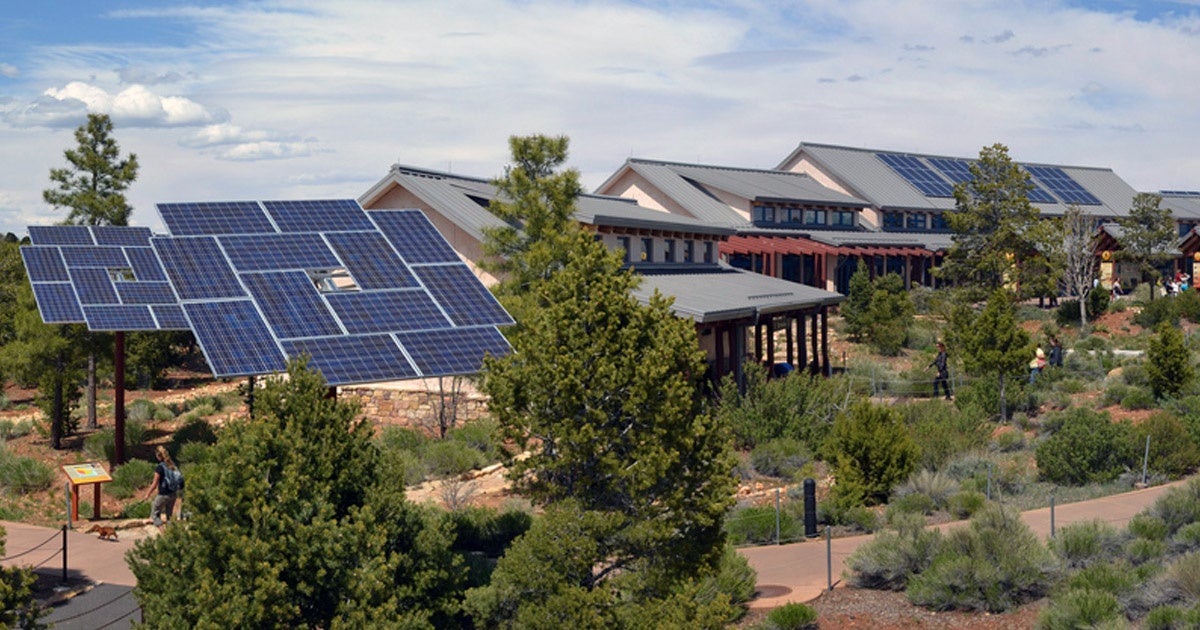 Rooftop solar power is getting cheaper and cheaper, and nowhere does that scare utilities more than in Arizona, where abundant sunshine makes solar an attractive option for many homeowners.

Over the last several years, the Arizona Public Service Company (APS), the largest power provider in the state, has tried thwarting rooftop solar by getting utility-friendly candidates elected to the Arizona Corporation Commission, which regulates the state’s utilities. Now, APS is reportedly being investigated by the FBI over its political spending.

“The FBI is currently conducting a long-term investigation related to the financing of certain statewide races in the 2014 election cycle,” special agent Matthew Reinsmoen told the Arizona Republic in early June. In 2014, APS allegedly funded a political nonprofit that supported the candidacy of two utility-friendly Republican candidates for the regulatory commission. The nonprofit is not required to disclose its donors.

The allegations of wrongdoing suggest the lengths to which embattled utilities are willing to go to protect their interests. For most of its long history, APS steered clear of politics. But, in recent years, the utility has supported the candidacy of utility-friendly Republicans running for seats on the five-member regulatory commission. Until recently, the commission included two Democrats. Thanks in part to a concerted effort by APS, all five commissioners are now Republicans, most of whom oppose rooftop solar.

The investigation kicked off after the former chairman of the regulatory commission, Gary Pierce, was indicted for allegedly raising the rates for a water and sewer company in exchange for payments to his wife. The FBI probe of Pierce led to an inquiry into APS, which had allegedly tried to influence Pierce by contributing to his son’s campaign for Arizona secretary of state.

Here’s a brief timeline of events. This draws from the reporting of the Arizona Republic and other local news outlets.

To understand solar’s threat to utilities’ financial interests, it helps understand how power companies work. Utilities make money by selling power to consumers, but rooftop solar allows ratepayers to generate their own power. Furthermore, net metering policies, which require utilities to buy surplus electricity generated by rooftop solar panels, means that the utilities aren’t profiting off all the electricity they sell.

It’s not that utilities oppose solar power, per se—many are investing in large-scale solar projects, but many utilities are opposed to customers generating their own electricity and selling it to the grid. Think of APS like a grocer who doesn’t want home gardeners selling vegetables in the town square—except this grocer enjoys a government-sanctioned monopoly. 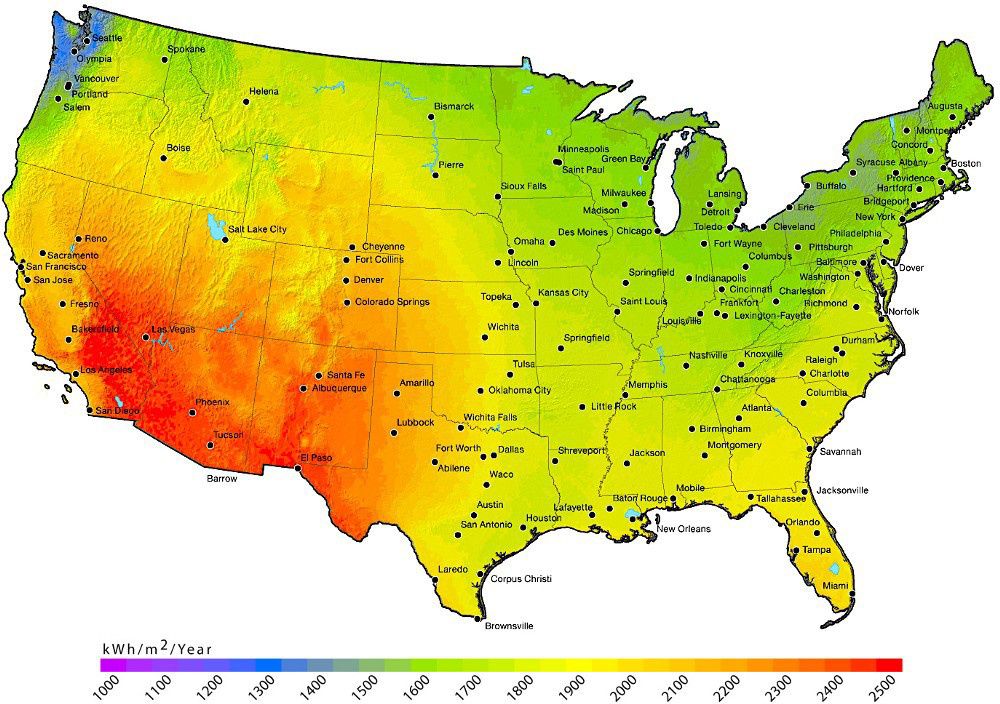 Solar resources available across the U.S. Arizona is one of the sunniest states.National Renewable Energy Laboratory

Because the utility owns the transformers, transmission lines and other infrastructure needed to sell electricity, it is, by necessity, a monopoly. As it faces no competitors, regulators oversee the utility to ensure it keeps prices low and provides a high level of service. In other words, regulators are charged with making sure the utility serves the public interest.

For a long time, this arrangement served both the public and the utility. Now, distributed solar is disrupting this model. Rooftop panels are shrinking electric bills, reducing pollution and making the grid more resilient. They are also taking a bite out of power utility profits. The only recourse APS has to ward off cheap, distributed solar is to petition regulators to pass anti-solar policies.

What’s clear is that the old centralized model of power generation is under threat, and utilities are fighting back any way they know. Through targeted political spending, APS helped turn a bipartisan regulatory commission into a panel of anti-solar Republicans. The FBI investigation could reveal how they did it.

Bob Burns, the lone Republican commissioner whose candidacy was supported by both APS and the solar sector, is also investigating the utility’s political activities. He is suing to subpoena utility officials to learn whether they used ratepayer dollars “to capture the allegiance or influence the actions or attitudes of commissioners or candidates.” APS is trying to block Burns’ investigation until after the regulatory commission rules on a proposed rate increase.