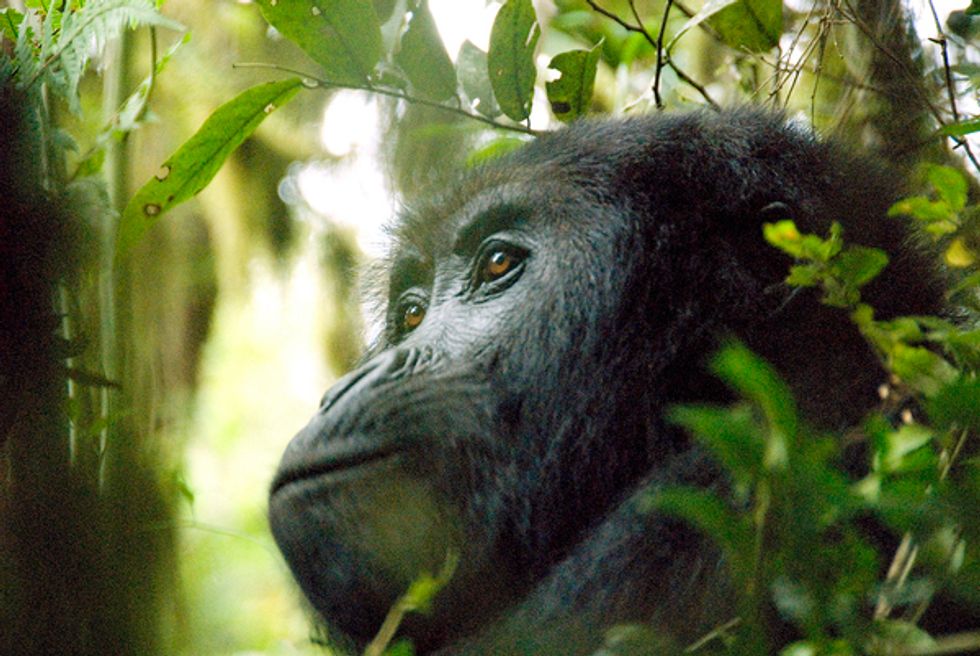 It’s the last week of the year, and we all know what that means—it’s time for top 10 lists. From the most popular songs of the year to the most frequent Google searches, there seems to be a list for everything. And I’ll admit I get suckered into reading lots of them.

This got me wondering what a similar list would look like for Conservation International's blog. So here you go—our 10 most-viewed posts of 2012.

Eastern Pacific yellowfin tuna (Thunnus albacares). Tuna underpin the food and livelihood security of millions of people. They also act as top ocean predators that keep other species populations in check to ensure a healthy balance in the food web. (© Brian Skerry)

3. Costa Rica Leading the Way in Incentivizing Protection of Nature

4. Adapting Coffee to a Changing Climate in Sumatra

5. Fishing for New Species in Suriname

Coprophanaeus lancifer—the largest dung beetle species in the Neotropics—observed by scientists working with Conservation International's Rapid Assessment Program (RAP) in Suriname in 2010. The species is not new to science. Both males and females of this species possess large head horns which they use to fight other beetles over food and mates. (© Piotr Naskrecki)

7. Rhino Poaching in South Africa, Up Close and Personal

A white rhino cow (at left) grazes with a bull that has become her companion after a poaching attack in KwaZulu-Natal Province, South Africa. This photo was published in the March 2012 issue of National Geographic magazine. (© Brent Stirton/National Geographic)

A frog (scientific name Guibemantis pulcher) in Madagascar. In order to build their husbandry skills, technicians at the Mitsinjo captive breeding facility are starting with non-threatened frogs before moving to more rare species. (© CI/Photo by Nirhy Rabibisoa)