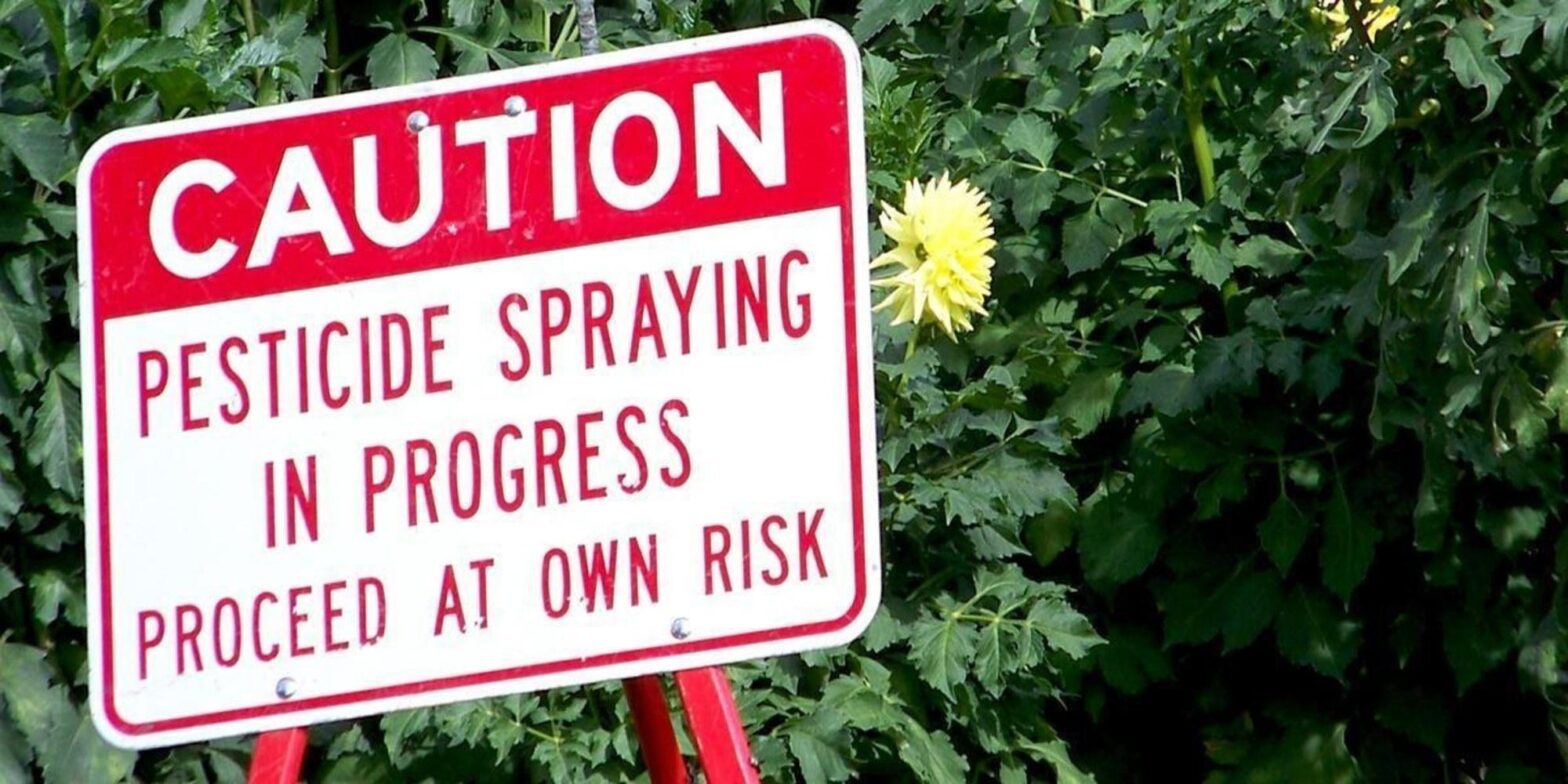 More than 50 agricultural workers southwest of Bakersfield, California in Kern County were inadvertently exposed to pesticide drift from a nearby field earlier this month. According to local reports, 12 farmworkers reported symptoms of vomiting, nausea and one person fainted due to exposure to Vulcan, an organophosphate-based chemical.

Notably, the active ingredient in the insecticide is chlorpyrifos, which the U.S. Environmental Protection Agency (EPA) under the Trump administration decided not to ban in March.

As the Environmental Working Group detailed, research shows that even small amounts of chlorpyrifos can damage parts of the brain that control language, memory, behavior and emotion. Multiple independent studies have documented that exposure to chlorpyrifos impairs children’s IQs and EPA scientists’ assessments of those studies concluded that levels of the pesticide found on food and in drinking water are unsafe.

But on March 29, EPA Administrator Scott Pruitt sided with the pesticide lobby over scientists in his decision to nix an Obama-era proposal to ban chlorpyrifos from use on food crops.

Continued chlorpyrifos use on crops puts our children's health at risk. https://t.co/5tPw9uEDrJ via @EcoWatch

“We need to provide regulatory certainty to the thousands of American farms that rely on chlorpyrifos, while still protecting human health and the environment,” Pruitt said after signing the order. “By reversing the previous Administration’s steps to ban one of the most widely used pesticides in the world, we are returning to using sound science in decision-making—rather than predetermined results.”

Chlorpyrifos originates from a nerve gas developed by Nazi Germany. Chemical maker Dow Chemical sells about 5 million pounds of it in the U.S. each year.

Notably, Dow donated $1 million to the presidential inauguration and the company’s CEO, Andrew Liveris, leads Trump’s advisory council on manufacturing. In February, Liveris received the signing pen after the president signed the “Enforcing the Regulatory Reform Agenda,” an executive order aimed at eliminating regulations that Trump claims are damaging to the U.S. economy, but some worry that the measure will roll back critical environmental protections.

The Associated Press reported in April that Dow is pressuring the Trump administration to throw out a 10,000-page government risk study on three pesticides under review, including chlorpyrifos. The government scientists found that chlorpyrifos is “likely to adversely affect” 1,778 of the 1,835 animals and plants in its study.