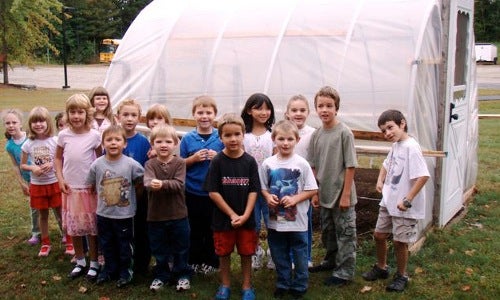 An increasing number of U.S. school districts are participating in Farm to School programs, reflecting the growing popularity of local foods. 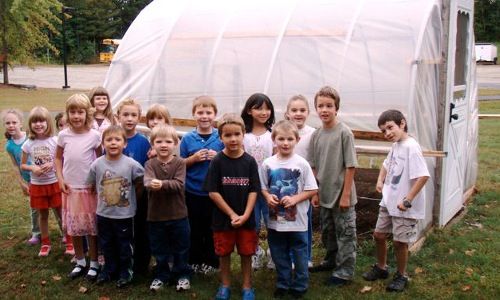 The numbers are based on a recent census of Farm to School activities by the U.S. Department of Agriculture (USDA), its first ever. The USDA has a searchable database where you can find programs in your state or search by school district.

As a result of an National Sustainable Agricultural Coalition (NSAC) campaign, the USDA received $40 million in mandatory funding ($5 million a year for eight years) through the Healthy, Hunger Free Kids Act of 2010 to provide grants to help schools develop or improve existing Farm to School activities. In addition to providing grants, the USDA Farm to School program also supports participating school districts with research, training and technical assistance.

The increase in Farm to School programs has multiple benefits, USDA Secretary Tom Vilsack said in a recent press release. “We know that when students have experiences such as tending a school garden or visiting a farm they’ll be more likely to make healthy choices in the cafeteria. We also know that when schools invest their food dollars in their local communities, all of agriculture benefits—including local farmers, ranchers, fishermen, food processors and manufacturers,” he said.

School district investment in local food products during the 2011-2012 school year was about $354.6 million out of the estimated $2.5 billion that was spent on school food.

“Studies show that the economic multiplier effect of buying from local businesses can be between two and three times higher than from non-local businesses,” said Kevin Concannon, USDA Under Secretary for Food, Nutrition and Consumer Services.

The increased availability of local and healthy foods and the educational experiences offered by Farm to School programs can have lasting impacts on children’s health—improving eating habits and leading to “positive steps forward in the fight against childhood obesity,” program leaders said.

NSAC strongly supports both sets of pilot projects and is encouraging the farm bill conference to adopt both of those House-passed provisions in the final bill.