Opinion: The 2018 Farm Bill Battle Lines Have Been Drawn: Here’s What You Can Do 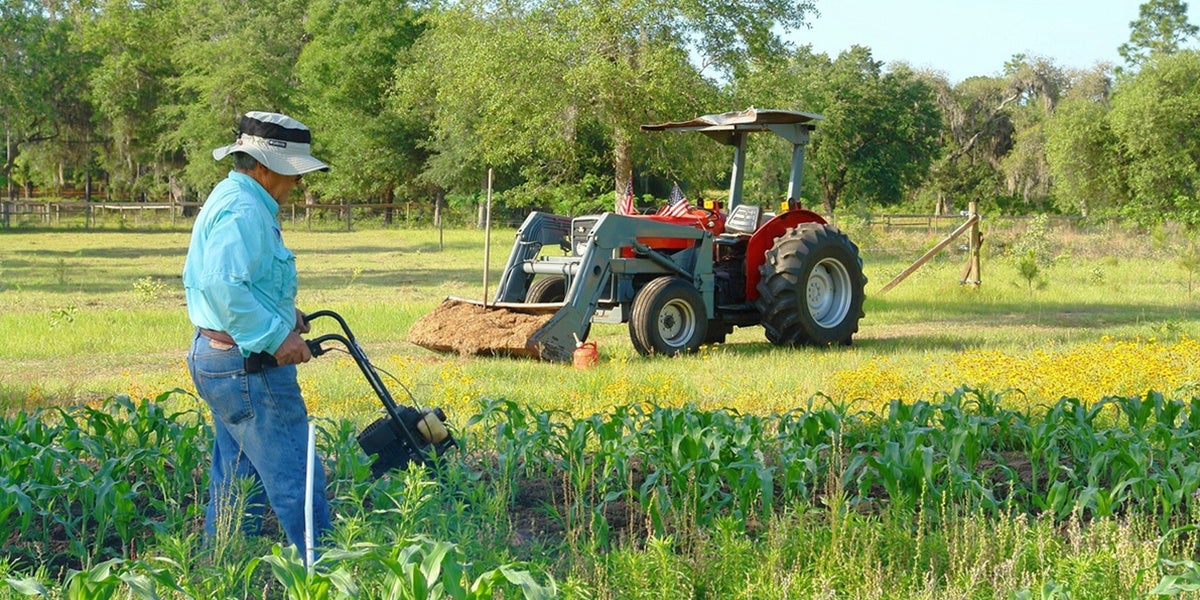 Last week, the Republican-drafted Farm Bill, called the Agriculture and Nutrition Act of 2018 (H.R. 2), failed spectacularly on the House floor when Republicans tried to leverage the farm bill to placate conservatives’ agenda on immigration. Nevertheless, H.R. 2, which generally benefits large commodity producers while compromising long-term food security, provides a helpful view into where the policy battles are being fought on the road to passage.

So, good food advocates and citizens take heart and roll-up your sleeves. In this post, I read the tea leaves and provide a roadmap toward a good food bill.

The Farm Bill is an omnibus legislation, impacting food, farms, conservation and rural economies. The term “Farm Bill” is misleading because the legislation touches every American given the breadth of policies it encompasses. Passed every four or five years, the current 2014 Farm Bill is set to expire this year.

Typically, a coalition of urban Democrats who support federal programs such as the Supplemental Nutrition Assistance Program (SNAP) and rural Republicans who represent farmers and ranchers passed the Farm Bill. This traditional coalition fell apart during the 2014 Farm Bill, resulting in a protracted and messy legislative process. Good food advocates should take note of emerging coalitions in this farm bill cycle to help improve their chance of passing farm bill reforms in the future.

Now back to the House bill. Three key areas in the House’s draft fundamentally undermine food equity, farm sustainability and environmental health. Addressing these regressive policies in the House’s H.2. should be a priority for anyone focused on creating a food-secure future.

Previously known as “food stamps,” SNAP makes up about 80 percent of the Farm Bill cost. However, SNAP spending on a per capita basis is modest, according to the Center on Budget and Policy Priorities (CBPP). Republicans, in an effort to drive down SNAP costs by getting people off assistance, have proposed conditioning benefits for millions of recipients on enrollment in job training programs. In other words, the proposed policy seeks to prevent vulnerable communities from having basic access to food—a morally reprehensible policy. Moreover, this proposal is based on false assumptions regarding SNAP recipients. As CBPP found, most SNAP recipients who can work, do work.

Congress should focus on developing and fully funding programs that ensure the availability of and access to healthy food for all Americans.

As it is, the wealthiest producers receive the majority of federal crop insurance benefits, for which taxpayers pay 62 percent of the premium cost on average. Taxpayers shouldn’t be underwriting wealthy producers who can mitigate their own risk. Why is it that the House is so willing to dole out taxpayer dollars to those who don’t need it, but then prevents access to food for Americans under the poverty line?

Beyond that fundamental inequity, the farm safety net is a failed policy that helps perpetuate farm consolidation. A recent report by the U.S. Department of Agriculture Economic Research Service detailed the “widespread and persistent” shift toward larger operations over the last three decades. The report concludes that commodity specialization (monocultures) and technology are the drivers of consolidation that take advantage of economies of scale. However, as the Open Markets Institute points out, federal policy and the decline of anti-trust enforcement have facilitated the rise of giant agribusinesses, which control farming inputs, distribution, and processing and squeeze out small and mid-sized producers.

The casualties of agricultural consolidation include devastated rural economies, water and air quality, and suppressed market innovation such as conversion to organic. This state of affairs screams for a new policy approach—not just legislative tweaks to crop insurance. Regrettably, a sea change isn’t realistic for this Farm Bill given the late date. Still, advocates can demand that crop insurance be rationalized to limit federal crop insurance eligibility to farmers of modest means while creating incentives for good farming practices through reduced insurance premium rates for those that steward the land.

The House bill makes several policy proposals that seriously undercut conservation on American farms. The conservation title of the Farm Bill is the third-largest portion of the legislation in terms of expenditures, following the nutrition/SNAP and crop insurance titles. Conservation funding is critical because federal regulations exempt most agricultural production.

Consequently, our society largely relies on voluntary conservation to address the serious environmental harms resulting from agriculture such as dirty drinking water and air pollution. The House bill has proposed about $1 billion dollars in conservation cuts, largely gained by merging two flagship conservation programs, the Environmental Quality Incentives Program and the Conservation Stewardship Program. In the 2014 Farm Bill, Congress used the same tactic when it merged the conservation easement programs in order to cut funding.

While the conservation programs would benefit from administrative reforms to make them less complicated, easier to implement and more effective, wholesale lumping of programs to reduce funding is not thoughtful reform. Advocates should support fully funding conservation programs while making programs more accessible to small, socially disadvantaged and beginning farmers who could most benefit from financial assistance.

These three areas—nutrition, farm safety net and conservation—constitute the Holy Trinity of the Farm Bill, which should result in healthy people, healthy farm economies, and a healthy environment. Now, it’s time to get to work and sow the seeds of good policy to achieve the unfulfilled promise of the Farm Bill.