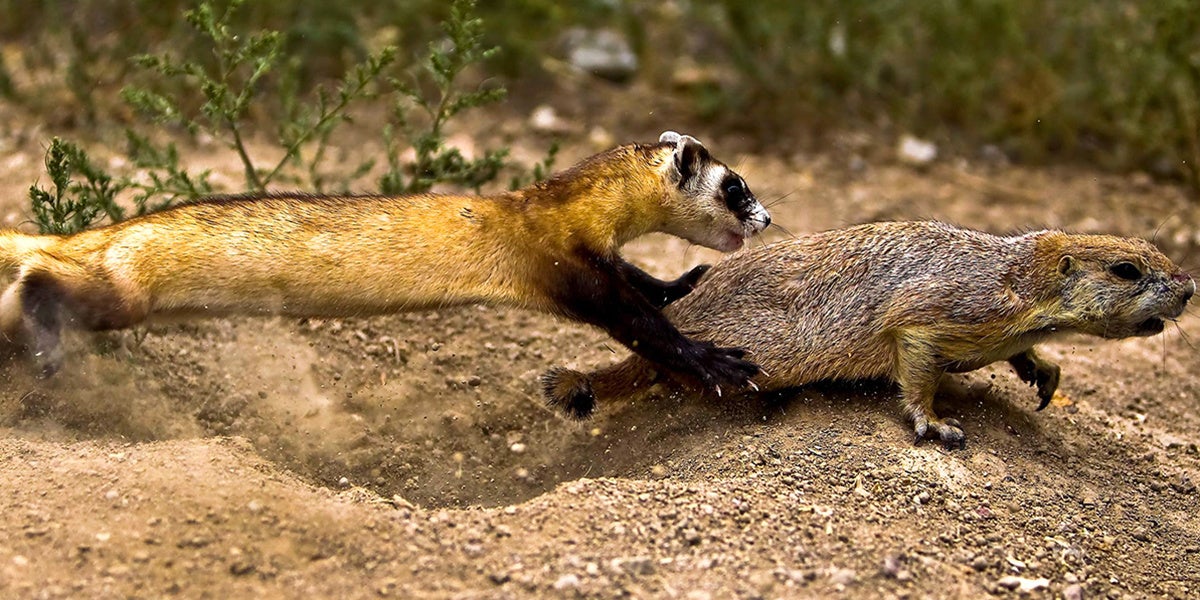 A farm bill with dangerous consequences for endangered species and conservation efforts failed to pass the House on Friday, The Guardian reported.

The 2018 version of the major agricultural bill was criticized by environmental groups because it would have allowed the Environmental Protection Agency (EPA) to approve new pesticides without assessing their impact on wildlife protected under the Endangered Species Act. The bill would also have cut funding for land conservation programs by $800 million over the next ten years.

The vote didn’t come down to environmental concerns, but green groups see its failure as an opportunity to craft a better bill.

“The House just hit the reset button on the Farm Bill,” Dr. Melinda Cep, senior director of policy for the World Wildlife Fund‘s Markets and Food program said in a statement. “Today’s failure offers Congress an opportunity to reconsider a bipartisan bill that reflects the needs of America’s farmers and ranchers.”

“A strong Farm Bill includes conservation incentives to give farmers and ranchers more of a free hand in protecting those American grasslands and wildlife habitats that have immense environmental value, but little productive value for agriculture,” Cep said.

As Rebecca Humphries wrote for The Hill, the farm bill has historically been the driving vehicle behind federal funding for private conservation efforts. Since 1985, Congress has added a conservation title to the bill providing financial assistance and education for farmers and ranchers to conserve parts of their lands for wildlife.

The failed farm bill would have eliminated the Conservation Stewardship Program, which the National Young Farmers Coalition called “the nation’s largest working lands conservation program.” The program provides incentives for farmers to use conservation practices like water-conserving irrigation. The coalition pointed out this would have been especially serious given drought conditions in 11 Western states.

The bill lost 213 to 198 after a group of right wing Republicans, called the House Freedom Caucus, opposed the bill in an attempt to force a vote on their preferred immigration proposal, authored by House Judiciary Committee Chairman Bob Goodlatte. The bill includes calls for a border wall, additional security, a crackdown on sanctuary cities, an end to diversity lotteries, an end to visas for family members other than spouses and young children and an extension of the Deferred Action for Childhood Arrivals (DACA) program, CBS reported.

Democrats opposed the 2018 farm bill because it included a proposal favored by House Speaker Paul Ryan that would have imposed stricter job training and job finding requirements on food stamp recipients. Democrats said the proposal would have deprived two million people of the food aid they need and was not funded well enough to be able to provide the job training it required of recipients.