Farm Bill a Mixed Bag of Disappointments and Hopes 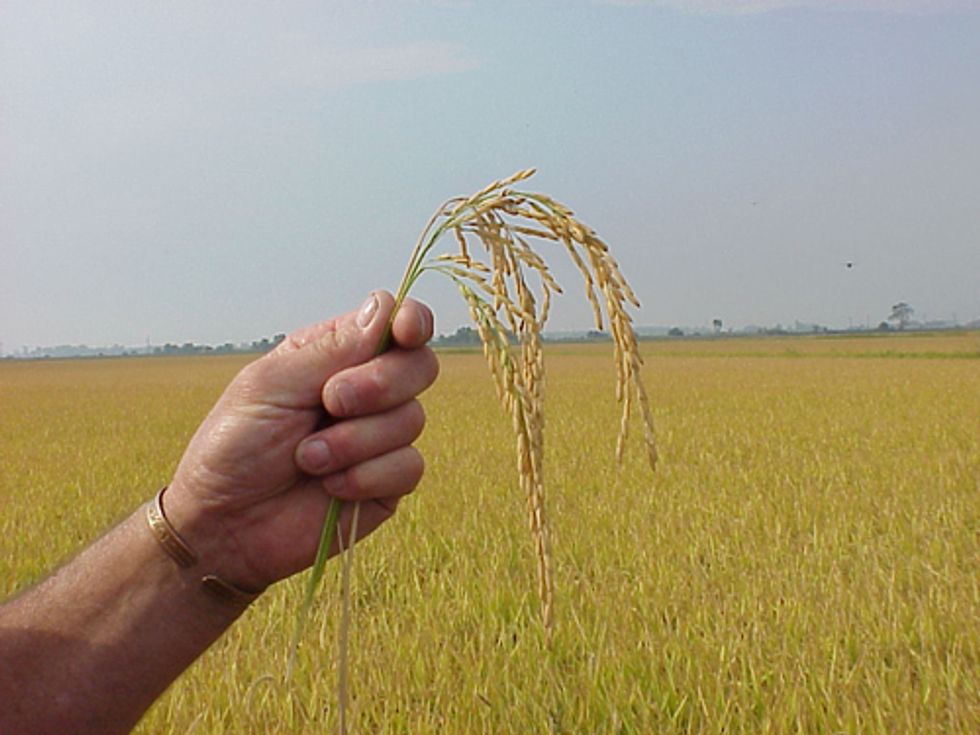 With last month’s death of the congressional Super Committee, so too died the 2011 Food and Farm Bill proposal that was folded into those fast-track talks. So what happens next?

A mixed bag of disappointments and glimmers of hope, the 2011 proposal now enters into the more normal process of policy development. Because of the tireless efforts of National Sustainable Agriculture Coalition members and many organizations around the country, this starting point for the 2012-13 Food and Farm Bill does contain some elements of our priorities—namely, support for conservation, local food, beginning farmers and organics.

It's basically a good thing that on Nov. 18 Congress agreed on agricultural funding (appropriations) ahead of and separate from the big omnibus funding bill that will consume most of legislators' time in December. But the spending bill includes some major disappointments.

Funds for 2012 include $19.8 billion in discretionary spending, which is $350 million less than last year and $2.5 billion below President Barack Obama’s request. More than $927 million was cut from mandatory conservation, on top of the $500 million already cut in 2011.

One of our favorite programs, the Conservation Stewardship Program (CSP) was cut by $75.5 million, which will reduce by 30 percent the number of acres receiving support for innovative conservation practices. This is a tremendous loss.

The scope and impact of the program has been tremendous. Last year, the U.S. Department of Agriculture committed more than $191 million a year (in five-year contracts) to enroll 12.75 million new acres in 9,630 contracts across 49 states. Resource conservation priorities include protection of soil, water, air and wildlife habitat, including Resource-Conserving Crop Rotations that build soil quality and reduce chemical use.

Other unfortunate conservation program cuts include:

Another travesty buried in the funding bill was a decision on fair competition and contracts regarding livestock and poultry known as the Grain Inspection, Packers & Stockyards Administration rule, or GIPSA rule. Among other failings, the final funding bill puts the burden on farmers to prove injury from unfair competition by packers and processors, without clearly definining what this means.

Good examples of these unfair practices were eloquently described in the 2009 documentary feature film, Food Inc., and in a Civil Eats blog describing how just four companies control more than 80 percent of the U.S. meat market.

A Glimmer of Good News

In recent weeks we saw the introduction of three good bills, all intended for inclusion in the 2012 Food and Farm bill.

We still don’t know whether this will end up being a 2012 or a 2013 Food and Farm bill. But we do know there will be further cuts proposed in subsequent appropriations bills, and that large-scale, well-coordinated, multi-sector public input will be vital in order to ensure that we get the most farmer-friendly and ecologically sane bill possible.

The National Sustainable Agriculture Coalition has developed a detailed analysis of the Super Committee kerfuffle and what lies ahead.

Here in California and across the country, Pesticide Action Network will remain engaged with partners and supporters to advocate for programs that promise to protect rural communities, family farmers and the health and well-being of those who work on farms and consume farm products.