Farm Bankruptcies Are Way up This Year 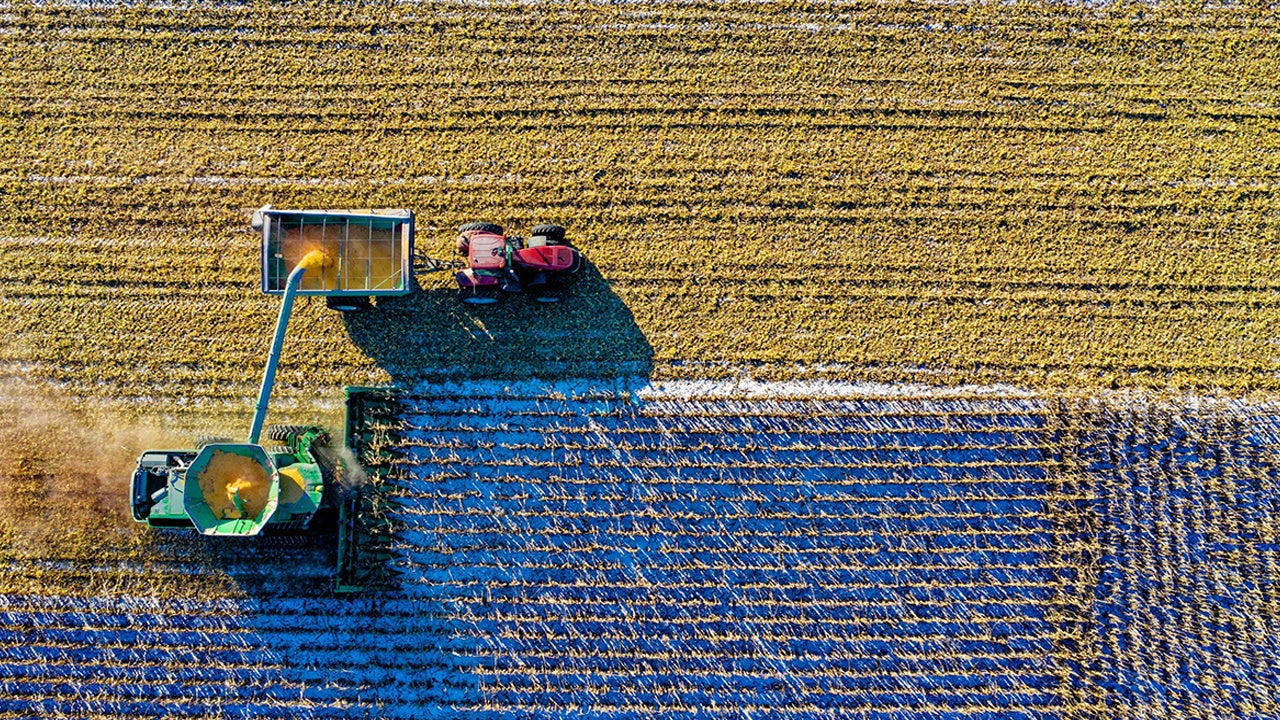 It’s no secret that the past few years have been disastrous for the American farming industry.

Freak weather, oversupply, trade wars, pesticide damage — it’s been a perfect storm, on top of all the regular storms, for American farmers. The American Farm Bureau Federation, commonly just called the Farm Bureau, released a study examining the end result of all of that damage: bankruptcies.

The Farm Bureau, a lobbying group that typically leans to the corporate side of farming, analyzed statistical data from the U.S. Courts concerning bankruptcy filings. For the year leading up to September 2019, American farm bankruptcies were up by a whopping 24 percent compared to the year before. During this mostly-2019 period, there were 580 Chapter 12 bankruptcy filings.

Chapter 12 is a form of bankruptcy filing that was first passed in 1986, specifically for farms or fishing operations. The restrictions are brutal, requiring millions of dollars of debt, so it’s even more concerning that so many farmers qualify.

The Farm Bureau’s data analysis drills down further, finding that the highest number of bankruptcy filings were in Wisconsin, followed by Georgia, Nebraska and Kansas. Wisconsin’s 48 bankruptcies in 2019 are likely high because of the dairy industry; an estimated 40 percent of dairy farms in the state nicknamed “America’s Dairyland” have gone out of business in the past decade, according to NPR.

The number of farm bankruptcies over the past few years is still not quite at the heights of the 1980s farm crisis, where a combination of a Soviet embargo, record supply, and an extreme drop in the value of farmland led directly to the creation of Chapter 12 bankruptcy in the first place. But the pattern is alarming, with the trade war continuing and a sudden brutally cold stretch of weather affecting harvests. The USDA is attempting to address these problems with bailout money, but uneven distribution and timing issues may mean that funding is too little and too late to save many farm businesses.