Farm Aid: Beyond the Music 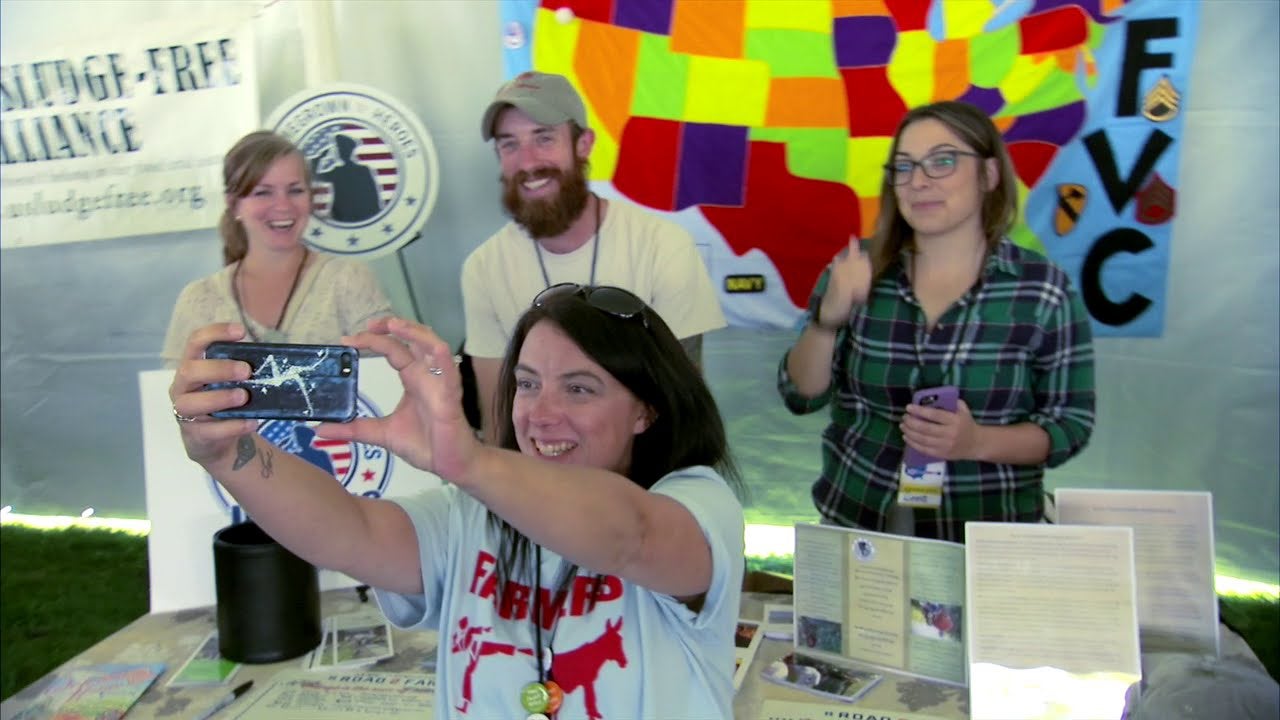 Willie Nelson, Neil Young, Jack Johnson and Sheryl Crow will be headlining, among many other prominent musicians. Proceeds from the concert will benefit small family farms by providing farmers with resources and support.

Willie Nelson, Neil Young and John Mellencamp started Farm Aid as a benefit concert in 1985 to “raise awareness about the loss of family farms and to raise funds to keep farm families on the land.” Since its inception in 1985, Farm Aid has flourished into a 501(c)(3) nonprofit organization. In 2001, Dave Matthews joined the Farm Aid board of directors.

Farm Aid has raised more than $50 million to support the family farm system in America. In addition to raising money, Farm Aid provides a hotline for farm families in crisis, 1-800-FARM-AID, and has created an online platform called the Farmer Resource Network to help farmers find important farming resources. The nonprofit has granted more than $22 million to 300 organizations across the nation, part of an effort to enhance local and regional food systems.

6 Innovative Farmers That Will Change Your Perception of What It Means to Grow Food https://t.co/JNAJdCB44o @GreenpeaceAustP @wwwfoecouk

At this year’s Farm Aid concert, food will be provided by Farm Aid’s HOMEGROWN Concessions, a “first-of-its-kind model for featuring family farm-identified, local and organic foods at major concert events.” Concertgoers will be able to enjoy fresh food that was locally and sustainably produced by small farmers, such as smoked salmon wraps, fresh smoothies and portobello mushroom burgers. Tickets for the 2017 Farm Aid concert are currently sold out, but there is still time to win a few VIP tickets. Click here to enter to win.