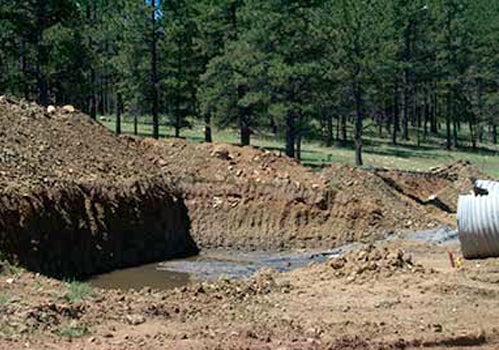 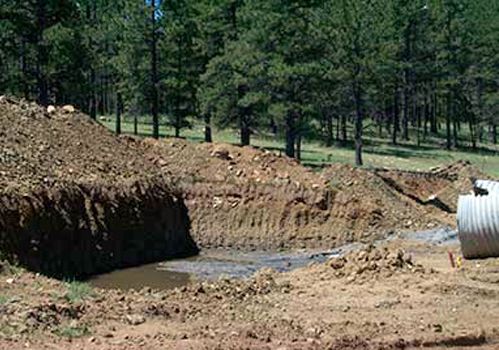 “The OCD has failed in its mission to effectively enforce New Mexico oil and gas laws and regulations,” said Gwen Lachelt, Earthworks’ Oil & Gas accountability director. “With their failure they guarantee irresponsible oil and gas development and put landowners, their water and the environment at risk.”

As this report is released, New Mexico is considering whether to weaken or eliminate the “Pit Rule,” a national regulatory precedent in the cost-effective minimization of drilling waste.

“When it comes to oil and gas drilling oversight, New Mexico should not make things worse,” said Bruce Baizel, Earthworks’ OGAP senior staff attorney. “This report shows that the OCD does not have drilling oversight covered. If anything, New Mexico’s OCD should consider slowing permitting until they get their house in order,” he said.

The OCD’s role in enforcing state regulations is particularly important because many federal environmental statutes contain special exemptions for the oil and gas industry.

The report closes with common-sense recommendations to improve OCD enforcement of oil and gas development regulations, including increasing inspection staff, standardizing and publicizing inspections, and increasing fines for violations.