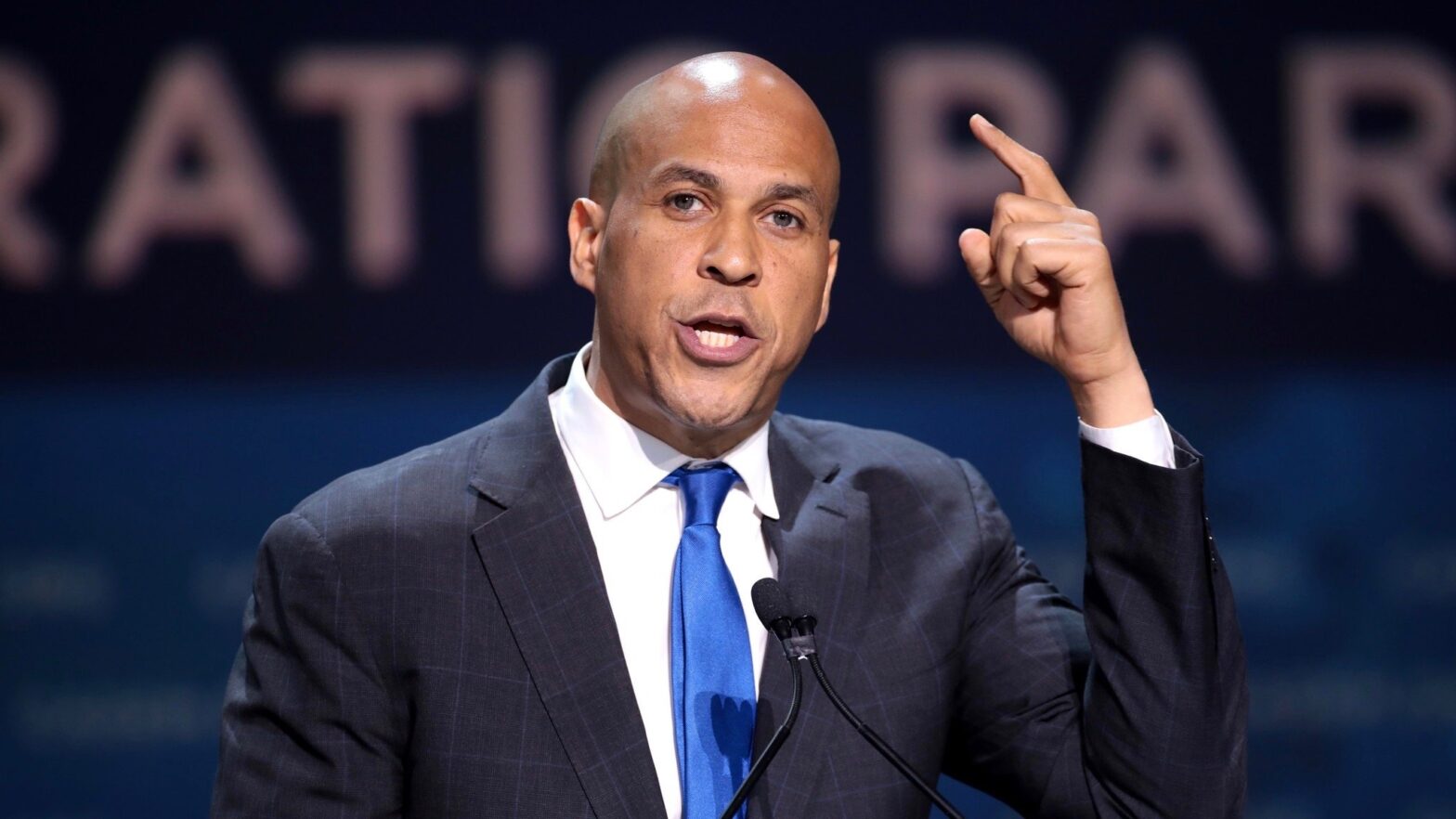 New Jersey senator and presidential hopeful Cory Booker put forth the Farm System Reform Act of 2019, in recognition of the environmental impact of industrial agriculture, which would put a stop to any new factory farms, as The Hill reported.

The bill will reform the agriculture system by breaking up monopolistic practices in the industry and holding large corporate farms accountable for the environmental impacts of their practices, according to The Hill.

The proposal takes particular aim at factory farms, or concentrated animal feeding operations (CAFOs), which are notorious for their detrimental environmental impacts, as well as the inhumane treatment of animals. Not only would the bill ban any new CAFOs, but it requires phasing existing ones out by 2040, according to the Government Accountability Project. The bill will allocate 0 billion over a decade to entice farmers who want to transition out of running CAFOs.

CAFOs are known to generate an enormous amount of manure and waste, which frequently contaminates nearby groundwater. They are also known to give farmers little freedom to change since farmers are often handcuffed by binding contracts with large corporations. The Department of Agriculture defines a CAFO as having 1,000 cattle, 700 dairy cows, 2,500 pigs, 125,000 chickens or 82,000 laying hens, as Modern Farmer reported.

Sen. Cory Booker’s proposal aims to hold corporations responsible for pollution and other harm caused by their factory farm suppliers, even though the factory farms are independently owned and in a contract with the large corporations, according to The Hill.

“Our independent family farmers and ranchers are continuing to be squeezed by large, multinational corporations that, because of their buying power and size, run roughshod over the marketplace. We need to fix the broken system – that means protecting family farmers and ranchers and holding corporate integrators responsible for the harm they are causing,” said Booker, in a statement put out by his office. “Large factory farms are harmful to rural communities, public health, and the environment and we must immediately begin to transition to a more sustainable and humane system.”

Booker’s statement cited data from the Center for Disease Control and Prevention that found large CAFOs produce as much as 1.4 billion tons of waste each year, but don’t need to maintain a waste treatment facility. Their steady dramatic increase in numbers recently put rural communities at risk of severe environmental hazards and threatens the viability of family farms.

Furthermore, the crowded conditions of livestock means antibiotics have been overused, leading to the spread of antibiotic resistant bacteria. That phenomenon pushed the American Public Health Association to urge federal, state and local governments as well as public health agencies to impose a moratorium on all new and expanding CAFOs last month, according to Booker’s statement.

“Senator Booker’s Farm System Reform Act pushes back on the concentration of animal production and the devastating impact that has had on our rural communities,” said Randy Dugger, Indiana Farmers Union Vice President, in a statement. “Independent family farmers deserve an opportunity to be prosperous again. By providing fairness and transparency in the market, along with a significant investment to help those trapped in a broken system to get out, this bill can make a huge difference.”

The bill also calls for restoring country-of-origin labeling for beef and pork and expand to dairy products. It would tighten labeling regulations so consumers know where meat was grown, slaughtered and processed, which would stop the Department of Agriculture from labeling imported meat as “Product of USA.” Currently, meat grown, slaughtered and processed in Brazil, but packaged in the USA can be labeled as Product of USA, as Modern Farmer reported.

“I have seen first-hand how hard it is to challenge the multinational corporations who control the meat industry,” said Mike Callicrate, a Kansas rancher in a press release. “Farmers and ranchers need a marketplace that compensates them fairly and Senator Booker’s Farm System Reform Act is a big step in the right direction. Things like country of origin labeling on meat, updates to the Packers and Stockyards Act, and resources to get folks out of a system that is bankrupting them will make a big difference.”