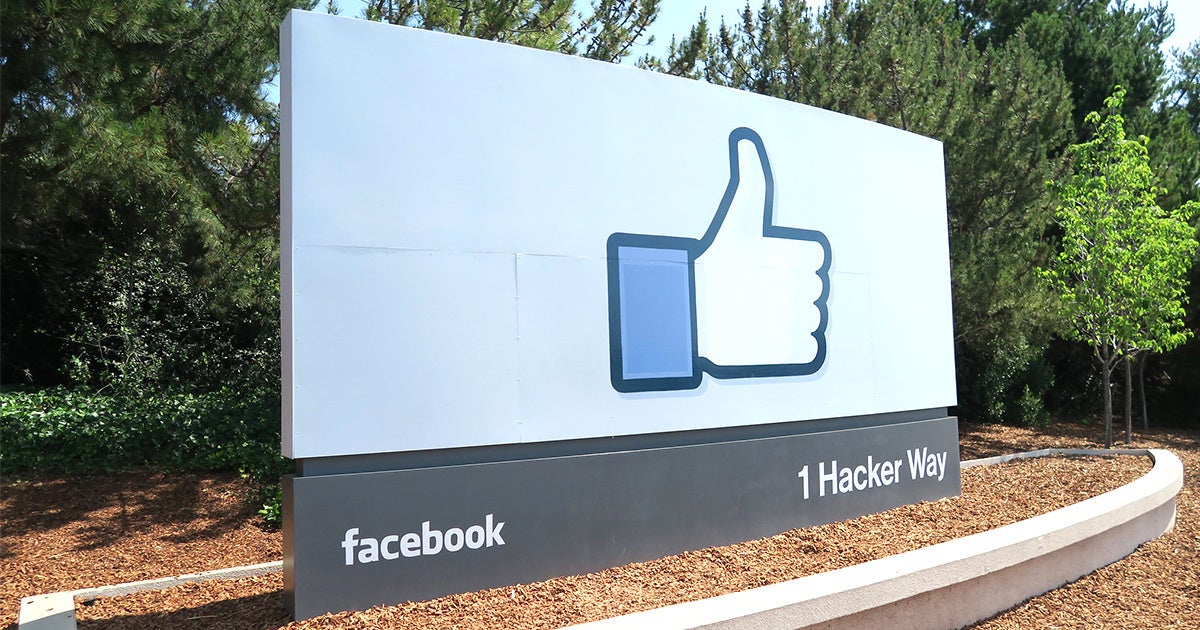 It may not come as a surprise that leading climate denier Donald Trump has made more than 10,000 false or misleading claims since he became president, according to fact-checkers at the Washington Post.

Much of this tsunami of untruths will get reposted on Facebook as fact. Those hoping that Facebook will accurately check Trump’s statements and clean up the torrent of fake news on its platform will have to think again, especially if you are concerned about climate change.

In what can only be described as verging on the bizarre, Facebook CEO Mark Zuckerberg has given the contract to fight fake news to an organization that pushes fake news on climate change.

According to reports in Think Progress and Grist, Facebook has announced that it was teaming up with CheckYourFact.com, which is an offshoot of the anti-science media site, The Daily Caller.

The CheckYourFact website brags that: “Our mission is a non-partisan one. We’re loyal to neither people nor parties — only the truth. And while the fact-checking industry continues to grow, there are still countless assertions that go unchecked. We exist to fill in the gaps.”

In fact, the opposite seems to be true. As Think Progress outlines:

The Daily Caller, which has published misinformation about climate science for years, was co-founded by the science-denying Fox News host Tucker Carlson and is backed by major conservative donors, including Charles and David Koch, the billionaire fossil fuel barons who are the single biggest funders of climate science misinformation.

Think Progress includes a link back to 2015, when a peer-reviewed paper from scientists at Germany’s Alfred Wegener Institute was published in the journal Nature Geoscience. The Daily Caller tried to twist the research to argue that “global warming is nothing new.”

It is hardly surprising that leading climate scientists and academics are outspoken about the Facebook fact-check tie up.

One of the world’s leading climatologists, professor Michael Mann, whose own work has been distorted by The Daily Caller, told Think Progress: “It is appalling that Facebook has teamed up with a Koch-funded organization that promotes climate change denial. Facebook must disassociate itself from this organization.”

Environmental sociologist, professor Robert Brulle, who is an authority on the climate denial network, asked, “Why they are partnering with an organization that is part of the right wing echo chamber?” He added that: “Facebook should cancel this contract.”

But as both websites point out this is not the first time Facebook has joined forces with a climate denial website: In the fall of 2017, Facebook named the right-wing, partisan Weekly Standard as a fact-checking partner.

False news is a money maker for spammers and a weapon of state actors and agitators around the world … Misinformation is bad for our community and bad for our business. It’s why we’re investing significant time and resources to fight it.

Fighting fake news with more fake news is a sure recipe for disaster. Especially during a climate emergency.