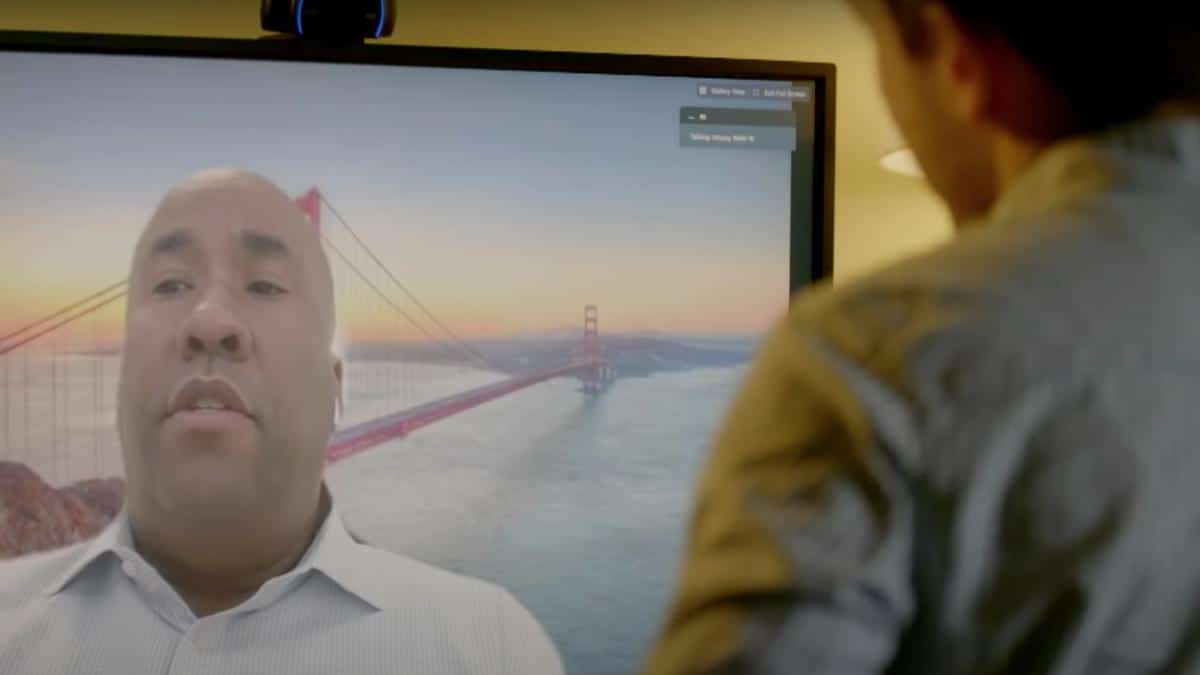 While ExxonMobil’s decades of sowing public doubt about climate science and the impact of fossil fuels have provoked various lawsuits, secretly recorded videos released Wednesday expose how the company continues to fight against U.S. efforts to tackle the climate emergency.

The videos, obtained by Unearthed reporters posing as recruitment consultants, feature Keith McCoy, a senior director in ExxonMobil’s Washington, DC government affairs team, and Dan Easley, who was a senior director for federal relations until leaving the company for a clean technologies firm earlier this year.

“In the midst of a deadly heatwave, the Exxon Tapes show how Exxon’s climate lies have spanned from outright denial to puppeteering our government and economy,” said Lindsay Meiman, 350.org’s U.S. communications manager. “Exxon knew and lied about the climate crisis for decades, and our communities are bearing the costs.”

This tape only solidifies what we already knew: fossil fuel companies have lied to the public, regulators, & Congress about their products' dangers for years.

I plan to ask the CEOs of Exxon, Chevron, & other fossil fuel companies to testify before my Environment Subcommittee. https://t.co/b2gKCAV50t

McCoy said on the Zoom call, secretly recorded in May, that ExxonMobil cast doubt on the scientific consensus about the climate crisis and targeted centrist lawmakers like Sen. Joe Manchin (D-W.Va.) — “I talk to his office every week,” the lobbyist claimed — to scale back President Joe Biden’s infrastructure package.

McCoy also said that “we’re playing defense, because President Biden is talking about this big infrastructure package and he’s going to pay for it by increasing corporate taxes. So it’s a delicate balance we’re asking for help with taxes over here [lobbying for subsidies for a carbon capture project] and we’re saying, don’t increase our taxes over here.”

He further suggested that ExxonMobil’s public support for a carbon tax is just an “effective advocacy tool,” saying: “Nobody is going to propose a tax on all Americans and the cynical side of me says, yeah, we kind of know that, but it gives us a talking point that we can say, well what is ExxonMobil for? Well, we’re for a carbon tax.”

"A senior ExxonMobil lobbyist has been captured on camera revealing how the oil giant is using its power and influence to water down US climate legislation."https://t.co/ZE9fQuGDWB pic.twitter.com/7CKRIf4tNS

Easley, who was ExxonMobil’s chief White House lobbyist when former President Donald Trump was in office, “laughed when asked by an undercover reporter if the company had achieved many big policy wins under Trump, before outlining victories on fossil fuel permitting and the renegotiation of the NAFTA trade agreement,” Unearthed reported.

“You should Google ‘ExxonMobil announcement’ and ‘Donald Trump,'” Easley said. “So he live-Facebooked from the West Wing our big drill in the Gulf project, he mentioned us in two States of the Union, we were able to get investor state dispute settlement protection in NAFTA, we were able to rationalize the permit environment and you know, get ton of permits out.”

“The wins are such that it would be difficult… to categorize them all,” Easley added. “I mean, tax has to be the biggest one right, the reduction of the corporate rate was, you know, it was probably worth billions to Exxon, so yeah there were a lot of wins.”

In a statement, ExxonMobil chairman and chief executive officer Darren Woods doubled down on past climate pledges and tried to distance the company from the footage:

Comments made by the individuals in no way represent the company’s position on a variety of issues, including climate policy and our firm commitment that carbon pricing is important to addressing climate change. The individuals interviewed were never involved in developing the company’s policy positions on the issues discussed.
We condemn the statements and are deeply apologetic for them, including comments regarding interactions with elected officials. They are entirely inconsistent with the way we expect our people to conduct themselves. We were shocked by these interviews and stand by our commitments to working on finding solutions to climate change.

However, climate experts and advocates pointed to the footage as confirmation of findings from previous investigations into the company.

Harvard University researcher Geoffrey Supran, who has published multiple scientific papers on the company’s efforts to mislead the public, said the videos show that “ExxonMobil has been a bad-faith actor on climate change for 30 years, and it still is.”

2/n: “I don’t believe the company has ever publicly acknowledged its role in climate denial," I tell @UE's @lawrencecarter1. "To have active employees…acknowledge its past behaviour is significant & relevant to ongoing litigation…against the company.”https://t.co/1O9yMqiNC8

Since 2017, 26 U.S. state and local governments have filed lawsuits against major fossil fuel companies for deceiving the public about their products’ role in the climate emergency, according to the Center for Climate Integrity (CCI).

“It’s time for members of Congress to stop doing the bidding of oil and gas lobbyists and executives who have no interest in solving the climate crisis,” he added, “and instead hold them accountable.”

I am near speechless. An Exxon official admitting, on camera, how the company works to prevent effective climate action by using third party “whipping boys” so no one knows it’s them.

These recordings should be played on every TV station in the world. https://t.co/Ag0dKyuz6M

Amid protests by climate advocates in Washington, DC this week, Democratic leaders are working out the details of a reconciliation package to pass alongside the bipartisan infrastructure bill Biden recently announced with centrists in Congress.

“If you’d been wondering who was to blame for putting Biden’s climate agenda on life support, we now know: ExxonMobil,” Henn said. “The recordings help clarify the battle lines for the next round of infrastructure negotiations: This is going to be a showdown between Exxon and the American people.”

According to Henn, “The question for President Biden and members of Congress is: whose side are you on?”

“It isn’t a coincidence that many of Exxon’s ‘key senators’ are the ones that supported the bipartisan infrastructure package, instead of an actual plan to tackle the climate crisis,” he added. “They’re doing exactly what Exxon asked: Protect the company’s profits at all costs.”

“President Biden needs to show us he’s not Exxon’s puppet,” Henn concluded, “by putting climate back at the heart of his agenda.”

Unearthed, meanwhile, promised that in the coming days, its journalists will also reveal “claims that Exxon covertly fought to prevent a ban on toxic chemicals” and “how Exxon is using its playbook on climate change to head-off regulations on plastic.”