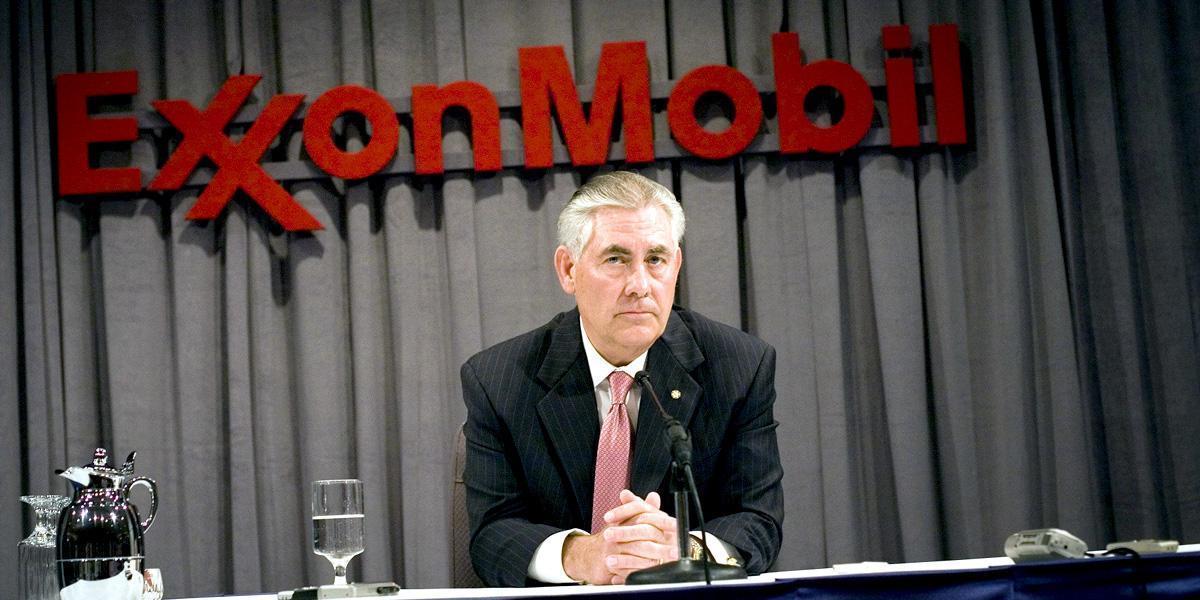 New documents from the New York State Attorney General show that while now Sec. of State Rex Tillerson was CEO of ExxonMobil, the company actively misled shareholders about climate risk and deleted “untold numbers” of documents related to climate change, including many of Tillerson’s own personal emails he sent under his “Wayne Tracker” alias.

The new revelations were a “bombshell” and highlighted the need for more Attorneys General to get involved in the case, especially California AG Xavier Becerra, whose office could bring serious resources to the effort.

He also said that the case also called into question Tillerson’s leadership at the State Department, especially in regards to climate and energy policy.

These new revelations are another bombshell in the ever growing scandal over at ExxonMobil. If these allegations are true, and there’s every reason to believe they are, this is the largest case of corporate fraud in history. Exxon knew about climate change decades ago, but instead of taking action, they lied to the public, lied to their shareholders and lied to federal regulators.

Because of Exxon’s decades of lies and bankrolling of climate denying politicians, the U.S. is now a pariah nation on climate change, having dropped the Paris climate agreement and gutting our nation’s environmental protections. Exxon’s last minute rhetoric about staying in Paris is nothing more than a cynical effort to cover up their decades of deception and a bid to profit from a weakened deal.

We need more Attorneys General, especially the well-resourced office of the California AG, to get involved in this case and help hold Exxon accountable. The public deserves the truth about what Exxon Knew and compensation for the damage this company has caused by blocking solutions to the climate crisis.

Tillerson should step down from his role at the State Department. We can’t have a Secretary of State who knowingly lied to the American people about the most important challenge facing our country, the climate crisis. Sadly, corporate frauds seem to be a staple of this administration, starting with the man at the top.

We applaud Attorney General Schneiderman for his leadership in this case. With Trump pulling out of Paris, we need more public officials who are willing to stand up to Big Oil and fight for climate solutions. Our future depends on it.