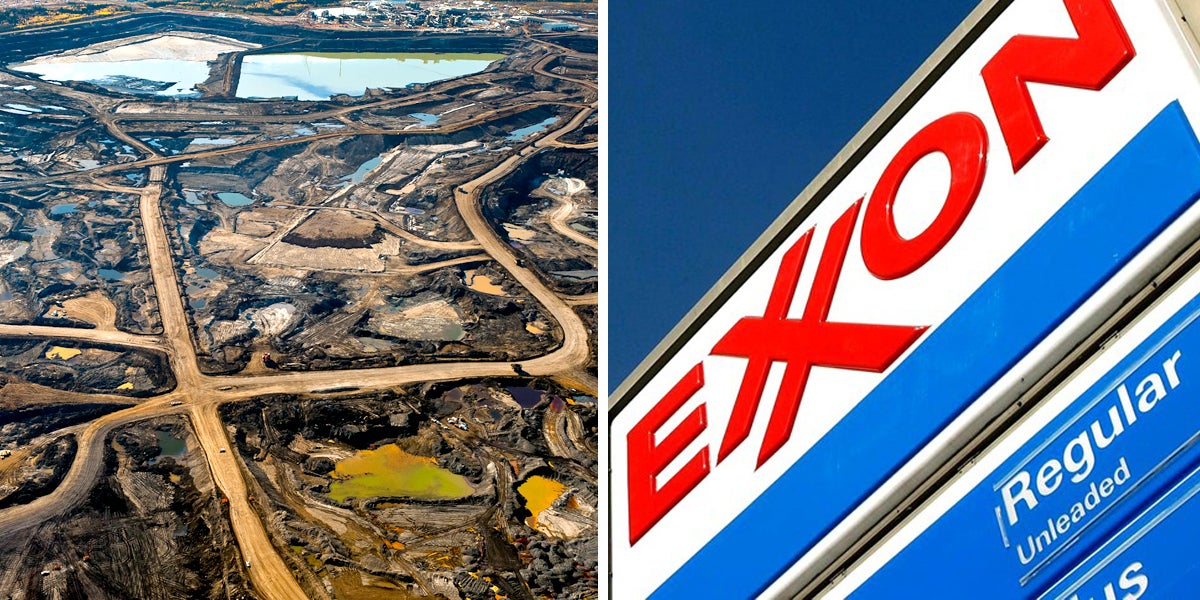 Despite an understanding of environmental risk and knowledge that international climate action would hurt their bottom line, Exxon aggressively pursued development of carbon-heavy Canadian tar sands for decades, a new investigation from InsideClimate News finds. The investigation is published on the heels of Friday’s Canadian carbon tax announcement that could drive down tar sands pricing even further. 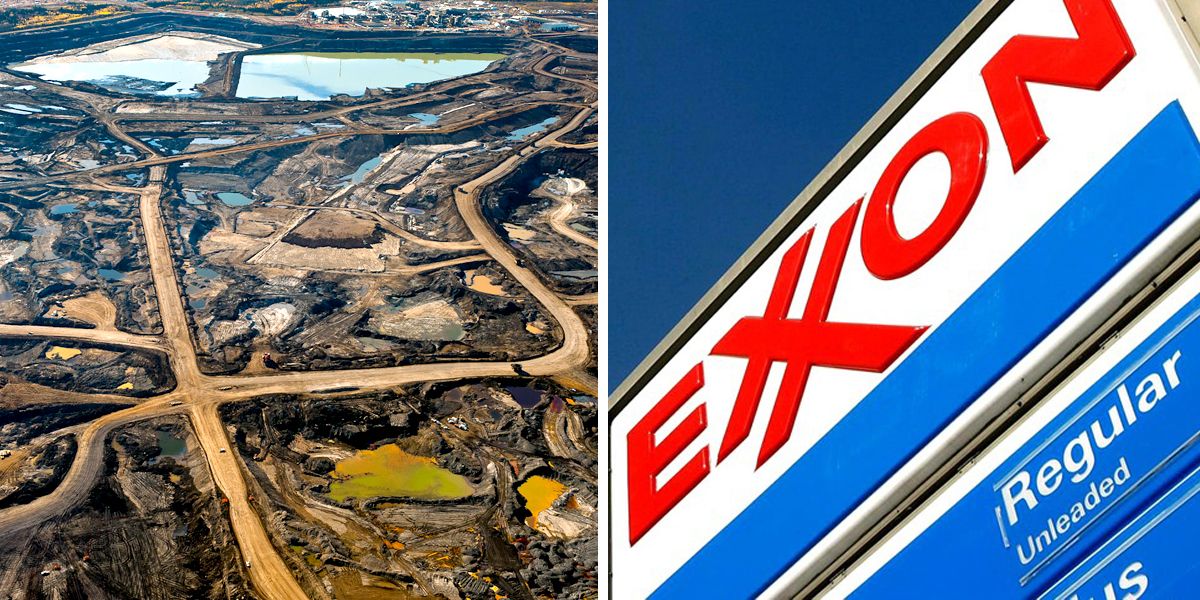 In another blow for Exxon, a judge ordered Monday that Massachusetts Attorney General Maura Healey would not have to appear in Dallas for a deposition.