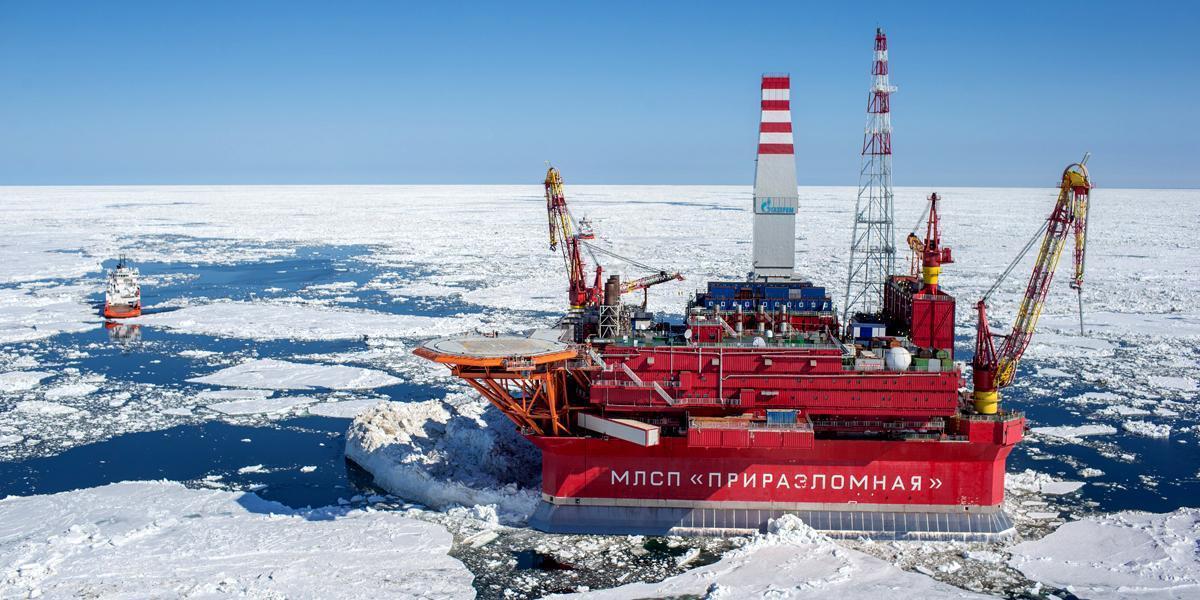 Exxon is applying for a waiver from the U.S. Treasury Department to bypass U.S. sanctions against Russia and resume offshore drilling in the Black Sea with the Russian oil company Rosneft, the Wall Street Journal reported Wednesday.

Among those charged with deciding to grant the permit is Sec. of State Rex Tillerson, the former CEO of Exxon who previously oversaw the company’s Russia operations.

Exxon was previously granted a permit to bypass the sanctions in 2014. Tillerson has said that he would recuse himself from Russia-related matters for two years as Secretary of State.

The permit application also comes as calls grow for a government shutdown over the ties between Trump advisors and Russian officials. The FBI is currently investigating the Trump campaign’s Russia connections.

And beyond the Trump campaign’s apparent Russia ties and the implications of Tillerson’s potential role in granting his former company the permit, environmentalists also pointed out the devastating climate impacts of further drilling in the Black Sea.

“If the Trump administration allows Exxon to move forward with extreme offshore oil drilling in Russia despite sanctions, the United States Congress must resist,” said Greenpeace USA climate liability campaigner Naomi Ages in a statement. “Removing barriers to Exxon drilling in the Russian Black Sea with a state-controlled company like Rosneft would not only jeopardize global progress on climate change and provide momentum for a similar waiver in the Russian Arctic, it would also send a message to Russia that it can intervene in any country, including the United States, with no consequences.”

“Members of Congress must stand up for the separation of oil and state,” Ages urged.